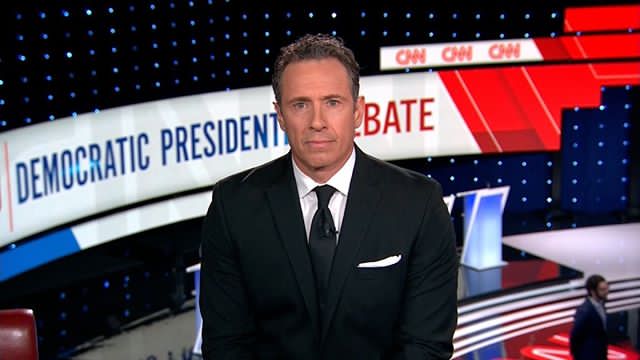 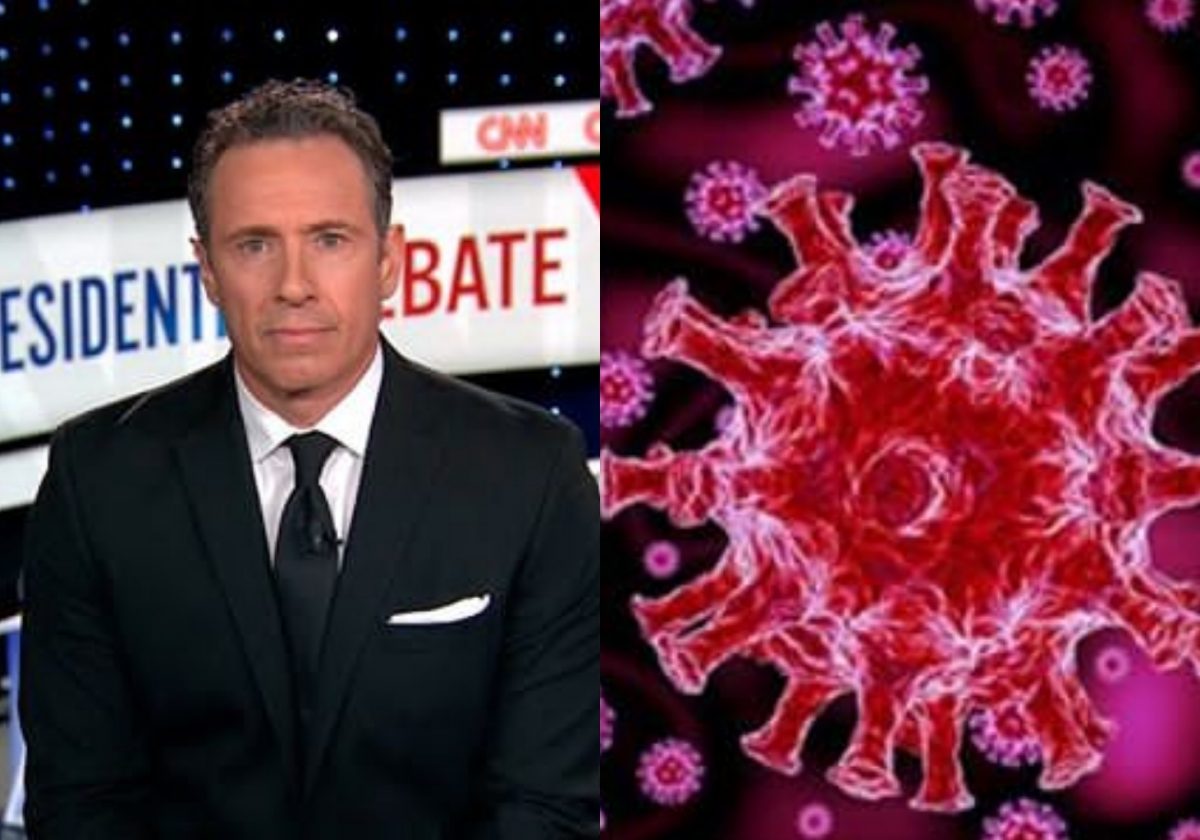 Chris Cuomo has now joined the list as he

hopes to recover soon from the pandemic virus.

exposed to people who have tested positive.

Chris Cuomo also revealed that he has been experiencing a fever, chills and

shortness of breath, which are the symptoms of the pandemic disease.

but will continue to host his show at home.

See how Chris Cuomo annouced that he has test positive to the virus: 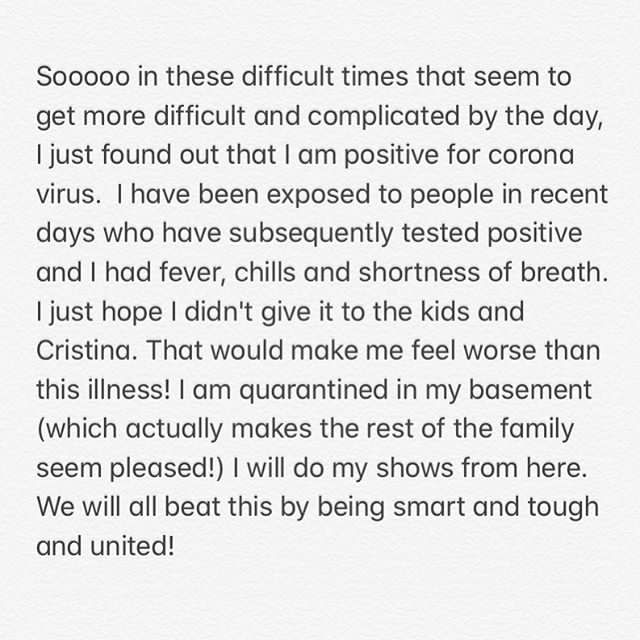 Meanwhile, in a bid to aid the Government in the fight against the virus, veteran

donate a combined $2 million to help with Coronavirus relief efforts.

#PullUp @claralionelfdn ・・・ A huge thank you to JAY-Z’s @shawncartersf for joining us in giving a combined $2 million to the #MayorsFundforLA #FundforPublicSchools @aclu_nationwide & @thenyic for COVID-19 response in support of undocumented workers, children of frontline health workers and first responders, and incarcerated, elderly and homeless people in the United States.

States are among the top countries to have recorded more casualties.

Johnson Olumide - February 17, 2020 0
The 'Oko Mi' Crooner released this new awesome pics to show case that she as lost and shed her plus sized body, which has...

Wizkid claims his email as been hacked

Johnson Olumide - February 17, 2020 0
The 'Pakurumo' hitmaker has released a statement today claiming his gmail account([email protected]) has been hacked..

Johnson Olumide - February 17, 2020 0
The Mountain Of Fire And Miracle Ministries are Set to Light up the Nigeria premier League come Next Season. Although Despite Falling short at the...

Johnson Olumide - February 17, 2020 0
23-year-old Monifa Jansen is a beauty Pageant titleholder and was Crowned Miss Curacao Universe 2011 as she went on to represent her country in...