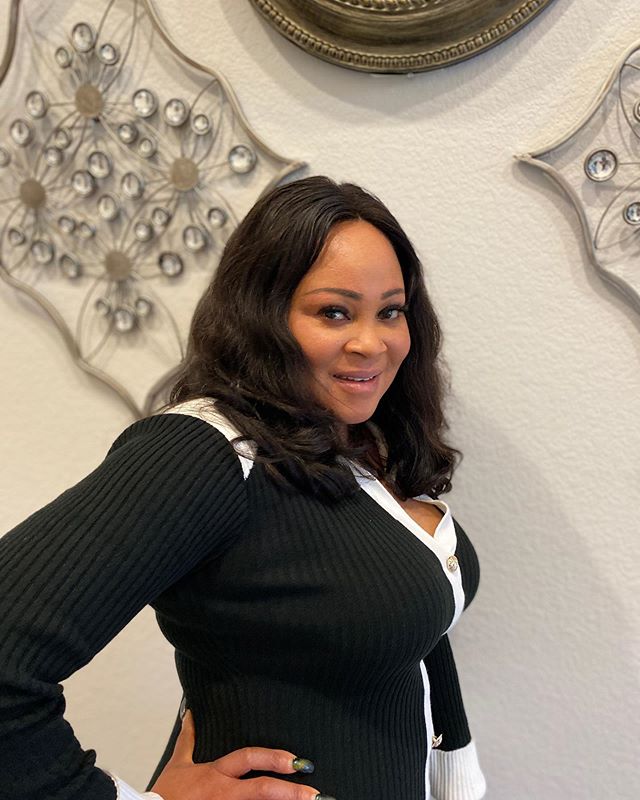 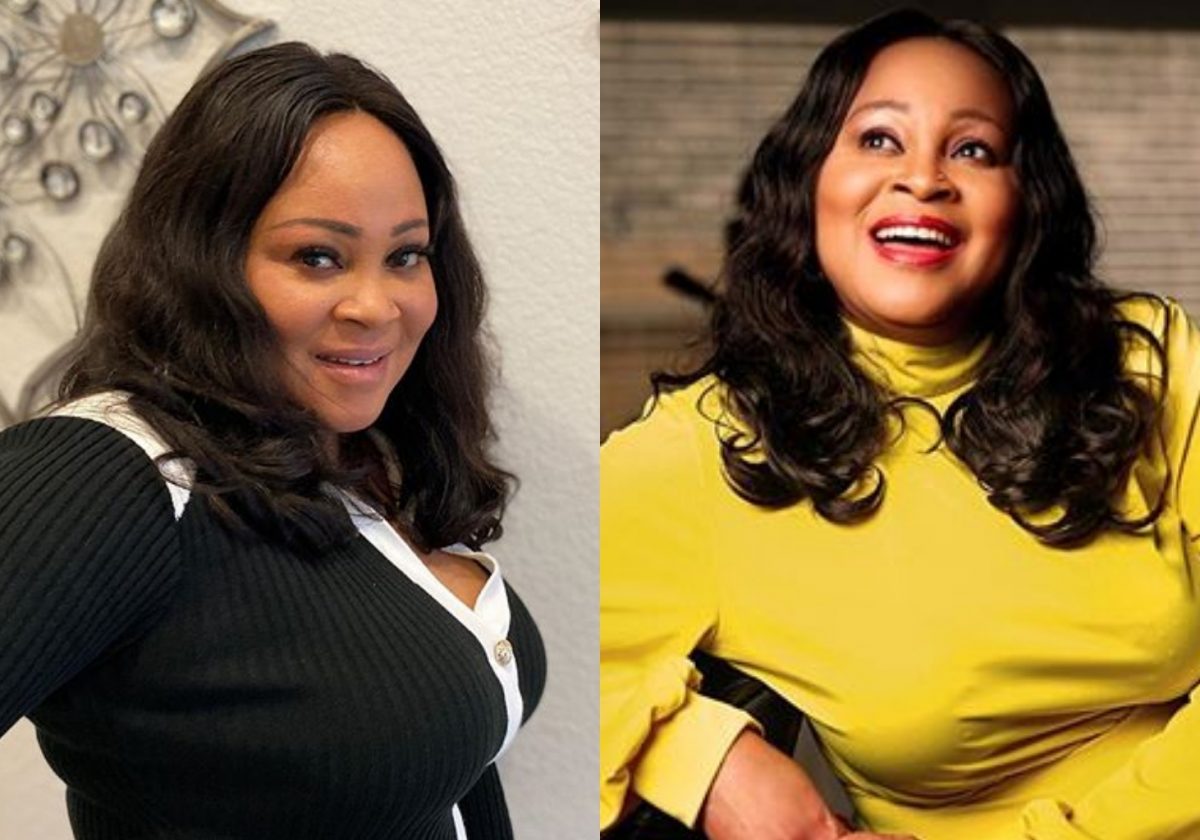 celebrate the day in an elaborate way.

With the happenings across the world

where the Coronavirus disease has struck

citizens of the world, some will think

Bukky Wright will let the great day go by.

However, the beautiful actress and mother has taken to her Instagram Page to

celebrate the new milestone in her life with

an amazing picture that showed how much grateful she his for the breath of life.

moment to thank God for preserving her life.

Wish myself the today and for evermore. Happy birthday Ajokepretty. I give all glory to almighty God.

regarded as a legend in the game.

For some fans who are not conversant with the sexy actress, below are some notable

She attended the University of Lagos where she earned a bachelors degee in Economics.

Bukky Wright also runs a Fashion house and Clothing line, B Collections and a beauty spa, B Wright.

She has signed endorsement deals with notable brands and was voted the Best Nollywood Actress of The Year award in 2011.

post of a Senator in Ogun State House of representatives under the platform of the Social Democratic Party (SDP) in 2014.

Bukky Wright has two sons, Eniola and Gbenga and became a grandmother when one of her sons had a child.