Home Books 10 Books About Nigeria That Every Nigerian Must Read 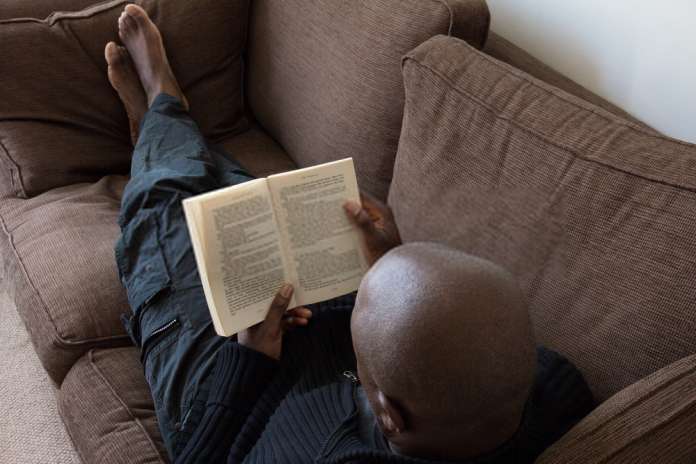 Nigeria is regarded as the Giant of Africa, but how great is Nigeria ? to get answers, you need to consider reading books about Nigeria as a Nigerian.

These are best-selling Nigerian books that chronicle the history of Nigeria and touch on major topics that concern Nigeria and Nigerians.

Nigerians, and indeed Africans have been often described as people who don’t read.

You know, all that talk of hiding something in a book to keep it from a black man and so on. But the number of Nigerians who write may just be the proof that this assertion is not true.

The name Chimamanda Adichie would ring a bell in an average Nigerian’s ear. In other words, she is popular. A lot of people know her because of her books and vice versa.

If she became a public figure from writing, then it can only mean that Nigerians indeed read. You’d have to consume content for the creator of such content to be so popular.

And not just Chimamanda, there is late Chinua Achebe, Wole Soyinka, Elnathan John, and way too many to count.

Okay, now that we are clear on that, let’s get straight to business – books every Nigerian should read.

These books have been carefully selected.

As said earlier that there are a lot of literary figures (writers), it was really challenging compiling a list of books.

These books are recommended to every Nigerian because their theme or central message revolves around Nigeria – historic and contemporary.

It is a classic narrative about Africa’s cataclysmic encounter with Europe as it establishes a colonial presence on the continent.

Told through the fictional experiences of Okonkwo, a wealthy and fearless Igbo warrior of Umuofia in the late 1800s, Things Fall Apart explores one man’s futile resistance to the

devaluing of his Igbo traditions by British political and religious forces and his despair as his community capitulates to the powerful new order.

2. The Trouble With Nigeria

The eminent African novelist and critic, here address Nigeria’s problems, aiming to challenge the resignation of Nigerians and inspire them to reject old habits which inhibit Nigeria from becoming a modern and attractive country. 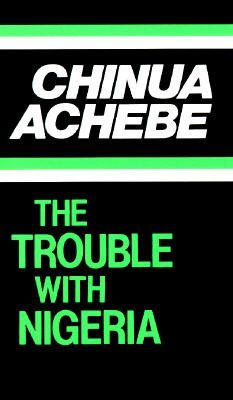 In this famous book now reprinted, he professes that the only trouble with Nigeria is the failure of leadership because with good leaders Nigeria could resolve its inherent problems such as tribalism; lack of patriotism; social injustice, and the cult of mediocrity; indiscipline; and corruption.

Nigerians – of all ethnicities – rarely talk about the civil war of the late 1960s, but it is a suppressed trauma.

It began when the Igbo people of the east formed the doomed breakaway state of Biafra, and ended more than a million deaths later.

No one can understand Nigeria today without some knowledge of those events, and John de St Jorre – a British journalist who covered the war for the Observer – wrote a brilliant account soon afterward: a readable and scrupulously fair history of a conflict that aroused great passions across Africa and in Britain.

In the late 1960s, the fratricidal conflict in Nigeria, Africa’s most populous nation, mirrored the American and Spanish civil wars.

The internecine struggle lasted a similar amount of time and killed roughly the same number of people.

A masterly, haunting new novel from a writer heralded by The Washington Post Book World as “the 21st-century daughter of Chinua Achebe,” Half of a Yellow Sun re-creates a seminal moment in modern African history: Biafra’s impassioned struggle to establish an independent republic in Nigeria in the 1960s, and the chilling violence that followed.

With her astonishing empathy and the effortless grace of a natural storyteller, Chimamanda Ngozi Adichie weaves together the lives of three characters swept up in the turbulence of the decade.

Meanwhile, Thirteen-year-old Ugwu is employed as a houseboy for a university professor full of revolutionary zeal.

Olanna is the professor’s beautiful mistress, who has abandoned her life of privilege in Lagos for a dusty university town and the charisma of her new lover.

And Richard is a shy young Englishman in thrall to Olanna’s twin sister, an enigmatic figure who refuses to belong to anyone.

As Nigerian troops advance and the three must run for their lives, their ideals are severely tested, as are their loyalties to one another.

Sozaboy describes the fortunes of a young naive recruit in the Nigerian Civil War: from the first proud days of recruitment to the disillusionment, confusion, and horror that follows. 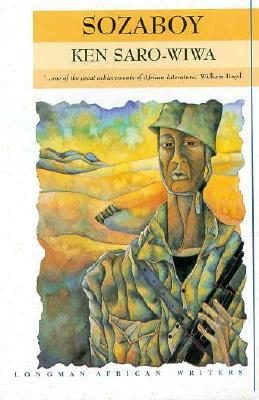 The author’s use of ‘rotten English’—a mixture of Nigerian pidgin English, broken English and idiomatic English—makes this a unique and powerful novel.

6. Looking for Transwonderland: Travels in Nigeria

Noo Saro-Wiwa was brought up in England, but every summer she was dragged back to visit her father in Nigeria — a country she viewed as an annoying parallel universe where she had to relinquish all her creature comforts and sense of individuality.

After her father, activist Ken Saro-Wiwa, was killed since then didn’t return for several years.

Recently, she decided to come to terms with the country her father had given his life for.

Saro-Wiwa travels from the exuberant chaos of Lagos to the calm beauty of the eastern mountains; from the eccentricity of a Nigerian dog show to the decrepit kitsch of the Transwonderland Amusement Park.

She explores Nigerian Christianity, delves into the country’s history of slavery, examines the corrupting effect of oil, and ponders the huge success of Nollywood.

7. My Nigeria: Five Decades of Independence

His nineteenth-century cousin, paddled ashore by slaves, twisted the arms of tribal chiefs to sign away their territorial rights in the oil-rich Niger Delta.

Sixty years later, his grandfather helped craft Nigeria’s constitution and negotiate its independence, the first of its kind in Africa.

Four decades later, Peter Cunliffe-Jones arrived as a journalist in the capital, Lagos, just as a military rule ended, to face the country his family had a hand in shaping.

My Nigeria is a piercing look at the colonial legacy of an emerging power in Africa.

8. Ake – The Years of Childhood

Aké: The Years of Childhood gives us the story of Soyinka’s boyhood before and during World War II in a Yoruba village in western Nigeria called Aké. 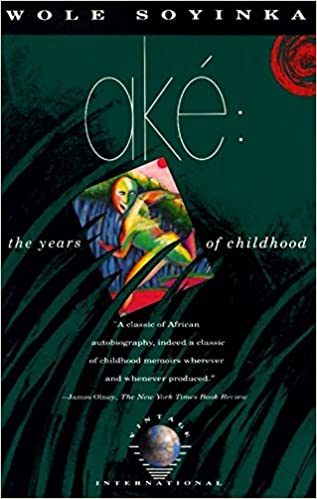 A relentlessly curious child who loved books and getting into trouble, Soyinka grew up on a  parsonage compound, raised by Christian parents and by a grandfather who introduced him to Yoruba spiritual traditions.

His vivid evocation of the colorful sights, sounds, and aromas of the world that shaped him is both lyrically beautiful and laced with humor and the sheer delight of a child’s-eye view.

A classic of African autobiography, Aké is also a transcendentally timeless portrait of the mysteries of childhood.

10. Open City by Teju Cole – 10 Books About Nigeria That Every Nigerian Must Read

Teju Cole’s Open City is a profound work by an important new author who has much to say about our country and our world.

Along the streets of Manhattan, a young Nigerian doctor named Julius wanders, reflecting on his relationships, his recent breakup with his girlfriend, his present, his past. 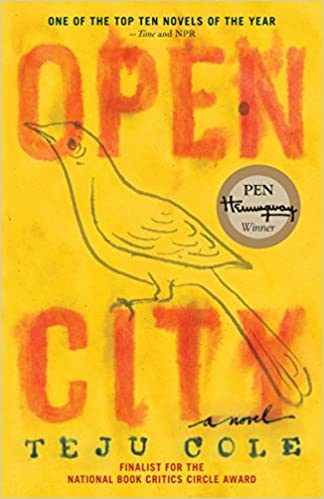 While He encounters people from different cultures and classes who will provide insight on his journey—which takes him to Brussels.

Conclusion on 10 Books About Nigeria That Every Nigerian Must Read

Finally, while we hope whatever questions you have regarding Nigeria, being a Nigerian, and what it’s like to live and grow up in Nigeria have all been answered after going through 10 Books About Nigeria That Every Nigerian Must Read.

If you think we missed out on any book, kindly drop a comment below.