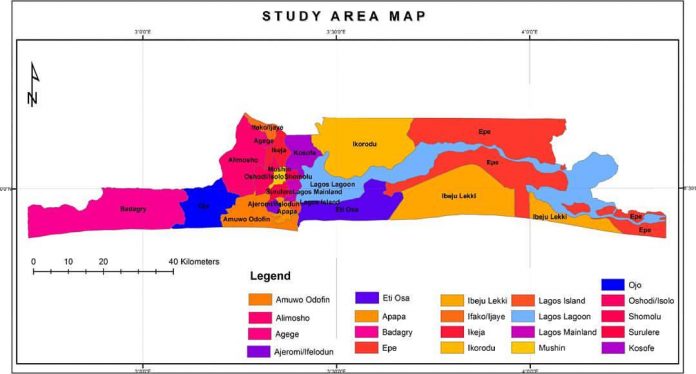 Have you ever wondered who the richest states in Nigeria were? Nigeria is the giant of Africa and has the largest economy in Africa. Politically, Nigeria is divided into 36 states and a Federal Capital Territory.

Nigeria, as a nation, is blessed with numerous natural and human resources. while crude oil is the main source of the country’s wealth,  other sectors also contribute a significant amount to the country’s GDP

Of course, this wealth is not distributed equally, with some states having more than 4 times the GDP of another state.

In this post, we’ll see the richest States in Nigeria, and what the source of their wealth is.

Kaduna state is located in the north-central region of Nigeria. It boasts a population of 6.1 million people. It is one of the most diverse states in terms of the composition of ethnic groups, with over 60 separate ethnic groups in the state.

The bulk of this wealth comes from the agricultural sector, as that is where a significant part of its economic population work.

The state is also home to Ahmadu Bello University, located in Zaria, as well as the Nigerian Defence Academy, Nigerian College of Aviation Technology.

Ogun State is located in the South-West area of Nigeria and has a population of over four million and is noted for a high number of factories.

This includes conglomerates like the Procter and Gamble Company in Agbara, the Lafarge Cement factory in Ewekoro, Coleman Cables in Arepo, and Dangote Cement in Ibese.

Based on Internally Generated Revenue (IGR), Ogun state is one of the richest in Nigeria, generating an estimated N34.59 billion in 2016 and has a current GDP of $10.47 billion as well as a per capita of $2,744.

Akwa Ibom is another wealthy state in Nigeria and is listed among the oil-producing states of the nations. The state over the territory of 7.081 square kilometres, with a population of about 5.5 million people.

This population is divided among various ethnic groups such as Oron, Ibibio, Eket, Annang, Obolo, respectively.

Edo state ranks high as one of the wealthiest states in Nigeria in terms of GDP and IGR. The state is located in the Mid-western region of Nigeria and has Benin City as it’s capital.

The state is one of the oil-producing states and is also blessed with many other resources.

Tourism also provides the state with substantial income, with tourist attractions like the Emotan statue, the Ise Lake in Aghenebode, and the  River Niger Beach.

The state covers a territory of 17,802 sq kilometres and has a population of 3 million.

Kano is the second most populated city after Lagos. It is the richest state in the Northern part of the country.

The state produces many things, such as producing skins and hides. It produces chilli pepper, garlic, gum Arabic, sesame seeds, and soybean.

Imo state, located in South-East Nigeria, has Owerri as it’s capital. The state is rich in a lot of natural resources, such as zinc, lead, limestone, white clay, as well as natural gas and crude oil.

The main source of revenue for the state is the exploitation of natural gas and crude oil. The state has over 163 oil wells in the country.

Some of the main petroleum companies in the region include Agip, Chevron, Addax Petroleum, and Royal Dutch Shell. Imo State has a GDP of $14.212 billion, and the per capita is $3,527.

Oyo state is located in the South-Western part of the country, and the ancient city of Ibadan is the capital.

It is among the top 10 states in the country. The Yoruba speaking state has a population of more than 6 million people and covers and covers 28,454 square kilometers.

A major portion of the state’s wealth comes from Agriculture, with a large percentage of the working population involved in some form of agriculture or the other.

The state produces a lot of agricultural products, such as cocoa, cashew, palm oil, plantains, yam, cassava, rice, millet, maize, and so on. Oyo State has a GDP of $16.12 billion and a per capita income of $2,666.

Next on our list is Delta State, a wealthy oil-producing state in South-south Nigeria. The supply of crude oil from this state is an integral part of Nigeria’s crude oil sustainability. The state is ranked as the third richest state in Nigeria.

The state has the largest deposit of Natural gas and oil in the country. The states also have many other natural resources, including decorative rocks, sand, tar kaolin, limestone, lignite, industrial clay, and silica.

The population of the state is 4 million people who live with the 17,698 square kilometre territory of the state.

Rivers state is the second on the list of richest states in Nigeria, with a GDP of $21.073 billion and $3,965 per capita. The main source of the state’s wealth is crude oil and Nigeria. In fact, over 50% of Nigeria’s oil exports come from the state. Rivers state has a population of over 5 million people and a landmass of 11,077 square kilometres.

And finally, we come to the richest state in Nigeria. The undisputed king of wealth and commerce in Nigeria, Lagos state, has a GDP of $33.679 billion and a per capita of $4,333 and is the fifth-largest economy in Africa. 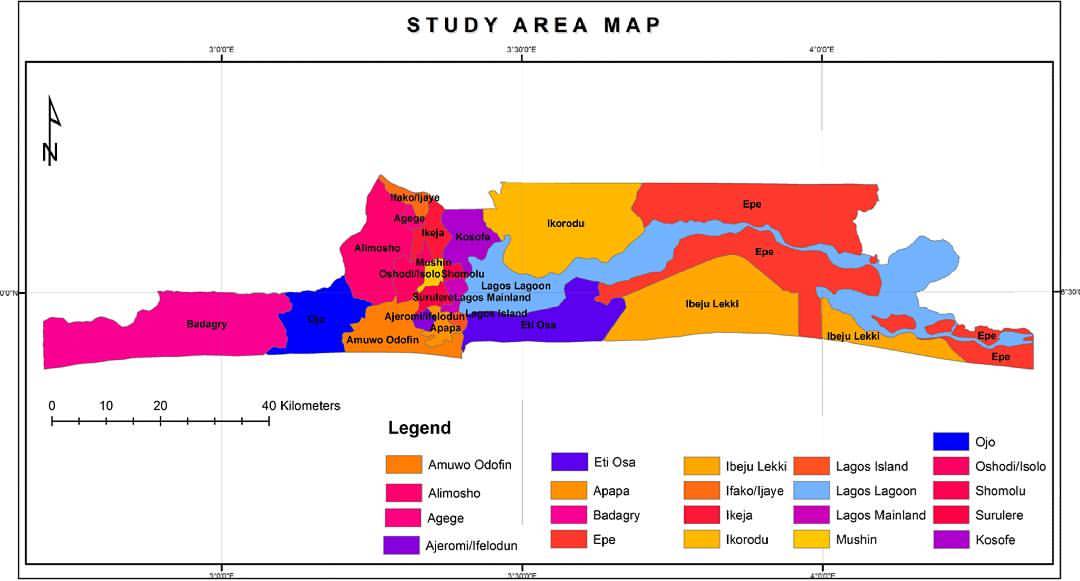 It also has the largest population in Nigeria, with over 20 million citizens, all located on a small 3,577 square kilometers. Almost every major company has its headquarters in Lagos, and many factories are located there. The state earns a significant part of its earnings from taxes and is the most developed state in the country.

Thus, you have the list of the richest states in Nigeria. Is your state among? Or do you think there’s another state that deserves to be on this list?  Comment and let me know