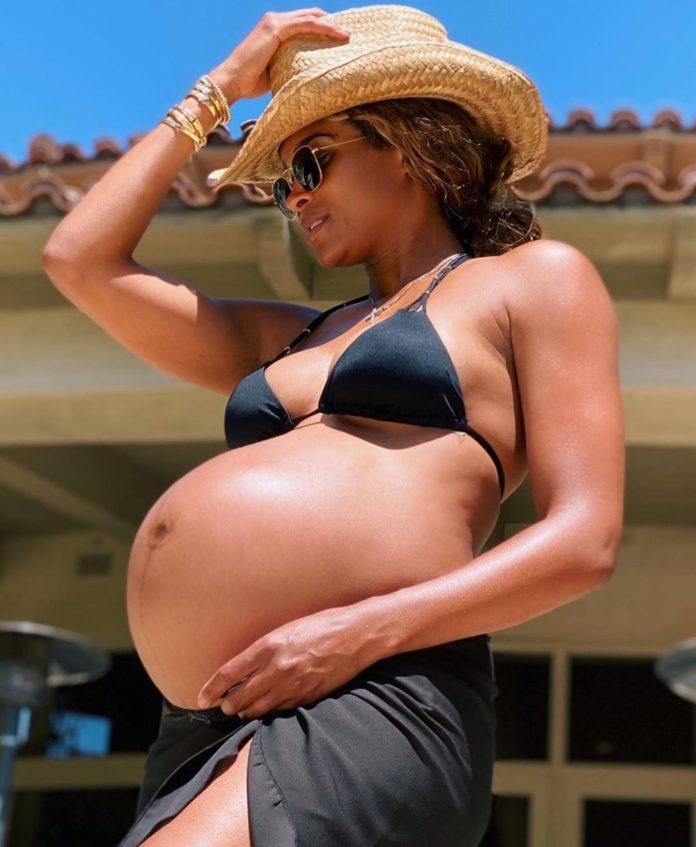 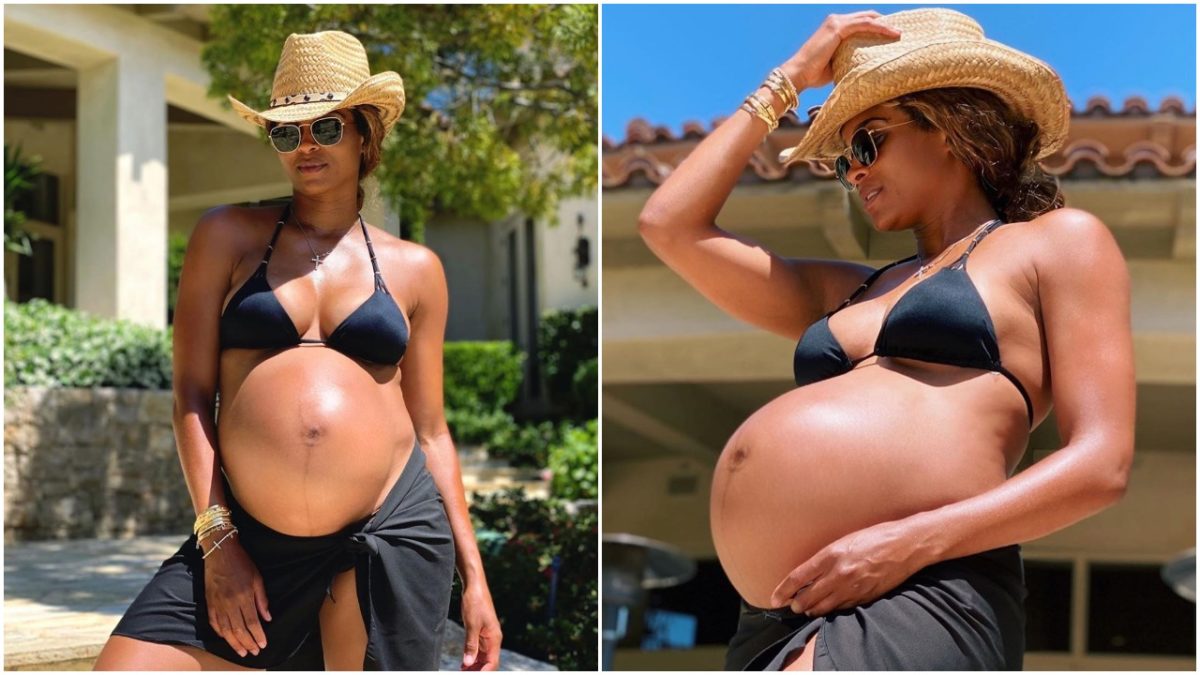 More so, she is a talented songwriter, flexible dancer and model.

She was Born in Austin, Texas in the United States.

Also, she has traveled around the world during before she became an adult.

Before relocating to Atlanta, Georgia where she joins the girl group Hearsay.

Finally, Ciara will be a mother soon. And she has been flaunting her bumps every now and then.

The talented singer decides to share a few pictures and shots of herself lounging by the pool on Instagram.

And she is stunning and very beautiful.

The main reason of the photos was to show just how big her baby bump is growing.

And her fans have been talking about just how good her bikini body is this far along with long hair.

“The Bump is Bumpin,” Russell Wilson’s wife posted on IG.

It looks so gorgeous.

The popular singer has been sharing series of photos on Instagram.

And one fan said, “I wasn’t ready for that second picture! So beautiful”

Another fan also commented, “Beautiful. Second frame looks like a ball was placed in front of you”

In the pictures she posted, she moved just slightly to show how massive her baby bump is now grown and lovingly.

Congratulations to the American singer as she will be a mother of a new born soon.