Home Entertainment I never had money issues with D’Banj, we’re still together – Don... 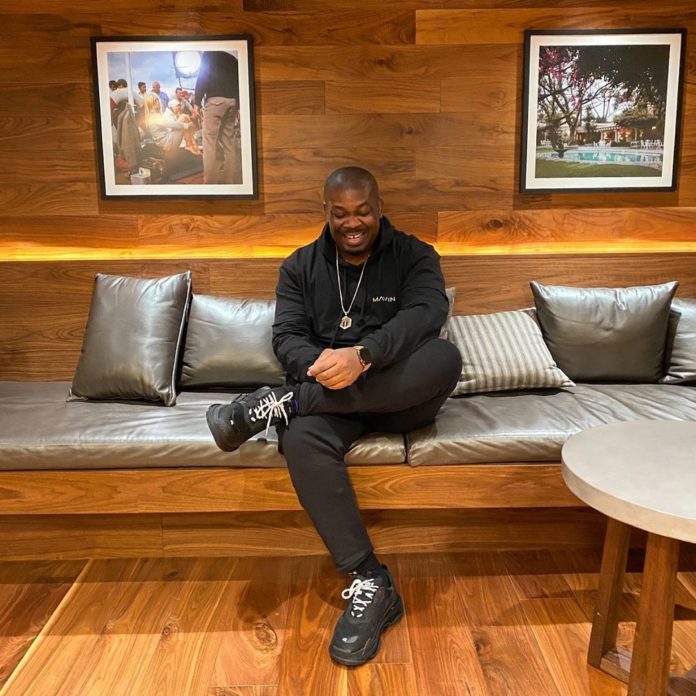 I never had money issues with D’Banj, we’re still together – Don Jazzy in a video. 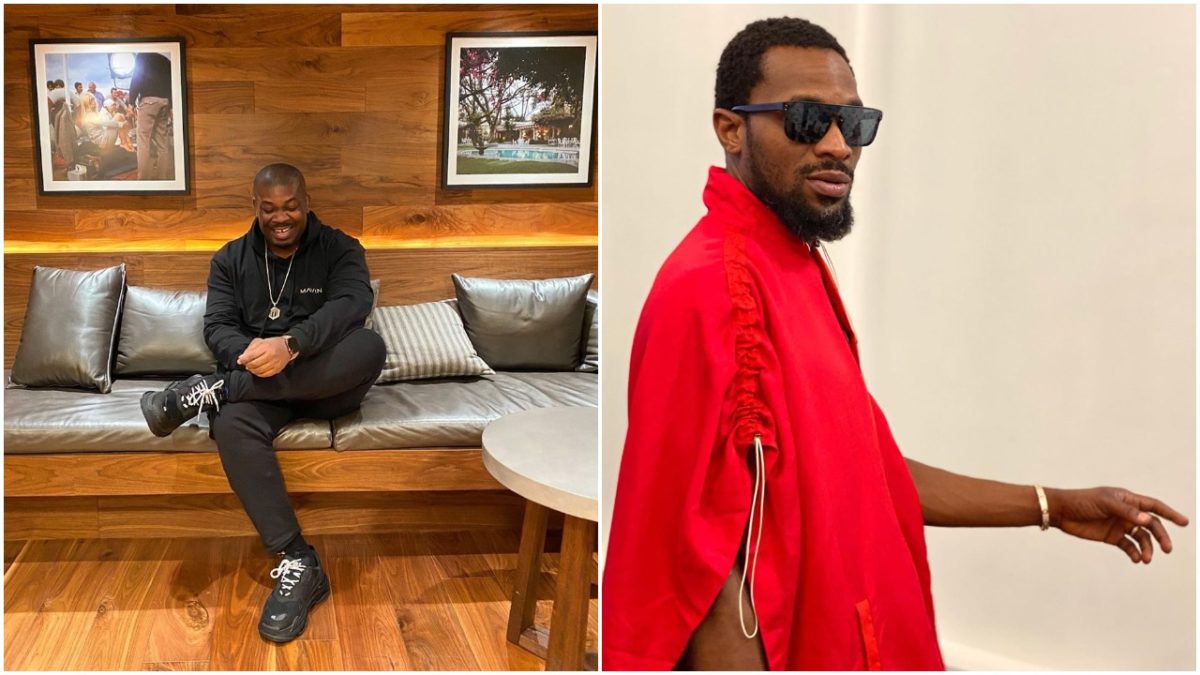 The boss of Mavins records says he is not having money issues with the Koko master.

He makes this known in a life Instagram video with Ubi Franklin recently when they were talking about music.

The Music giant, Don Jazzy has cleared the air on his relationship with Dbanj.

According to the singer and producer, he never had money issues with the Mobolowon crooner ever yet.

“The way I am with people in my company like myself and D’banj, money issues didn’t occur.

And return with N10 million and we would still share that money,” Dbanj said.

Recall that Dbanj lost his beautiful child sometimes last year when he fell into the open pool beside their house.

It was a painful thing to see such a beautiful soul die in a short period of time.

Later on, he gave birth to a new bouncing baby with the same wife. And it was another happy moment again.

Her wife, was also part of the people that expressed their joy when she gave birth again.

Moving forward, Don Jazzy has been in the music industry for a while.

And has been a very good producer for his himself and team members.

The likes of Korede Bello has been part of the people that enjoyed the man till today.

Without much ado, everyone knows that the man is a very good producer when though he is not singing as other artiste do.

Here is the video below.

I never had money issues with D’Banj, we're still together – Don Jazzy#ThursdayThoughts pic.twitter.com/ZirVxx0iq2