Home Entertainment I was sleeping at Psquare’s boys quarter with cartons as bed –... 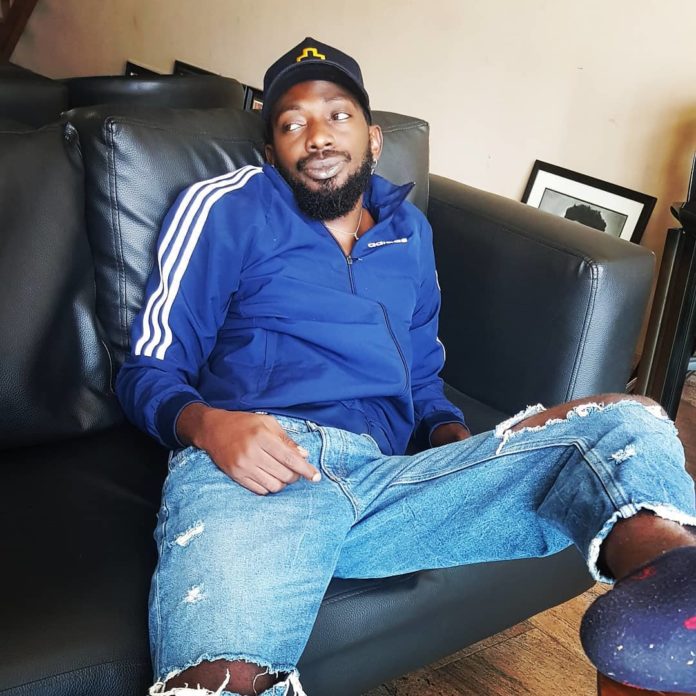 May D in his words says he was living on the floor even when he has good songs. 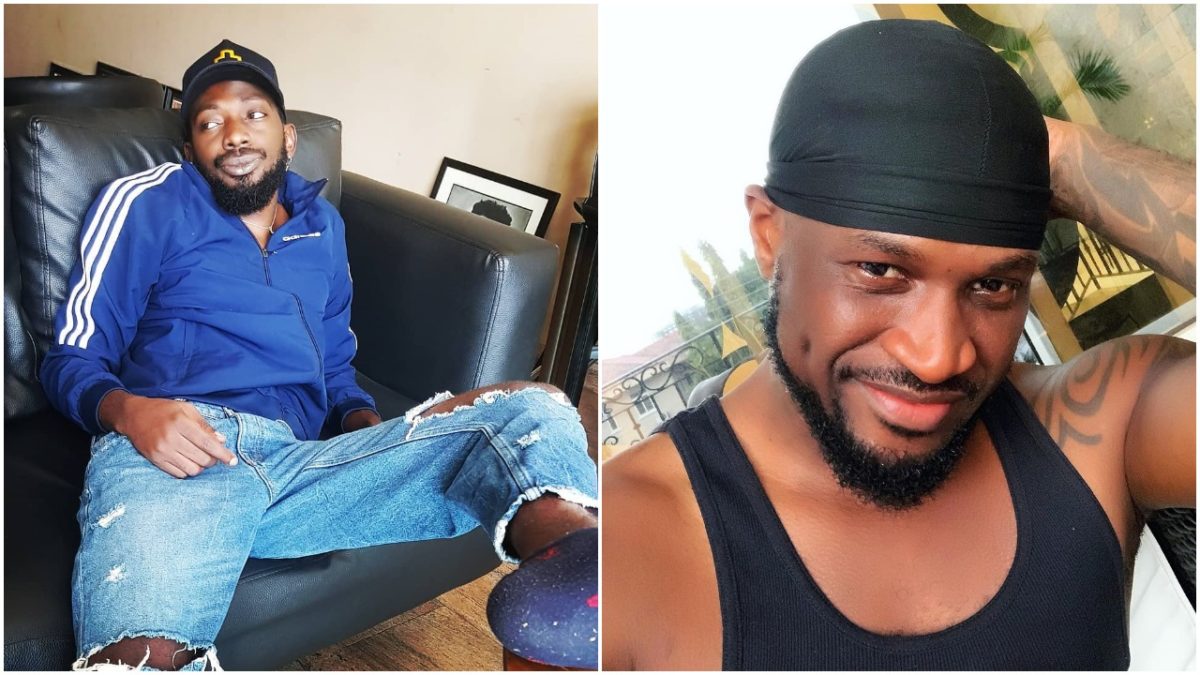 And also the other side of their twin duplex was empty!

Now! I slept on brand new television carton used my shirt as cover cloth. He explains.

Some of his fans says it is not true as they accuse him of greed and laziness.

How can you say greed when I never billed them for anything I have ever done for them in my life!

From writing credit and vocal credit on the invasion album … ask them if I was ever greedy! Just let them say it! May D explains.

They handle things in one of his interviews., he said they never respected his opinions…

So what do you expect him to do at that time when he also was having problems. Another fan reacts.

May D has been with the record label for sometime now until he call it quit with them.

Check out his bitter confession below.

Johnson Olumide - December 15, 2020 0
Free at last, is the perfect word to describe what Omah Lay and Tems would be saying at the moment. The two Nigerian Artiste have...

“A beautiful lady isn’t meant for only one man” – Pretty Mike warns...

Violette - September 24, 2021 0
BBNaija season six housemate, Angel has revealed one of her deepest secrets and it's having a crush on veteran Nollywood actor and filmmaker, Richard...

Ifeoma Ngozichukwu - November 27, 2021 0
Obi Cubana buys himself a 2022 Mercedes Benz Maybach S580 guard 4matic bulletproof worth over 250 million naira. The club owner does know how to...