Popular YouTube and Instagram comedian, Oluwadolarz has shared how an internet troll ended up winning his giveaway recently. 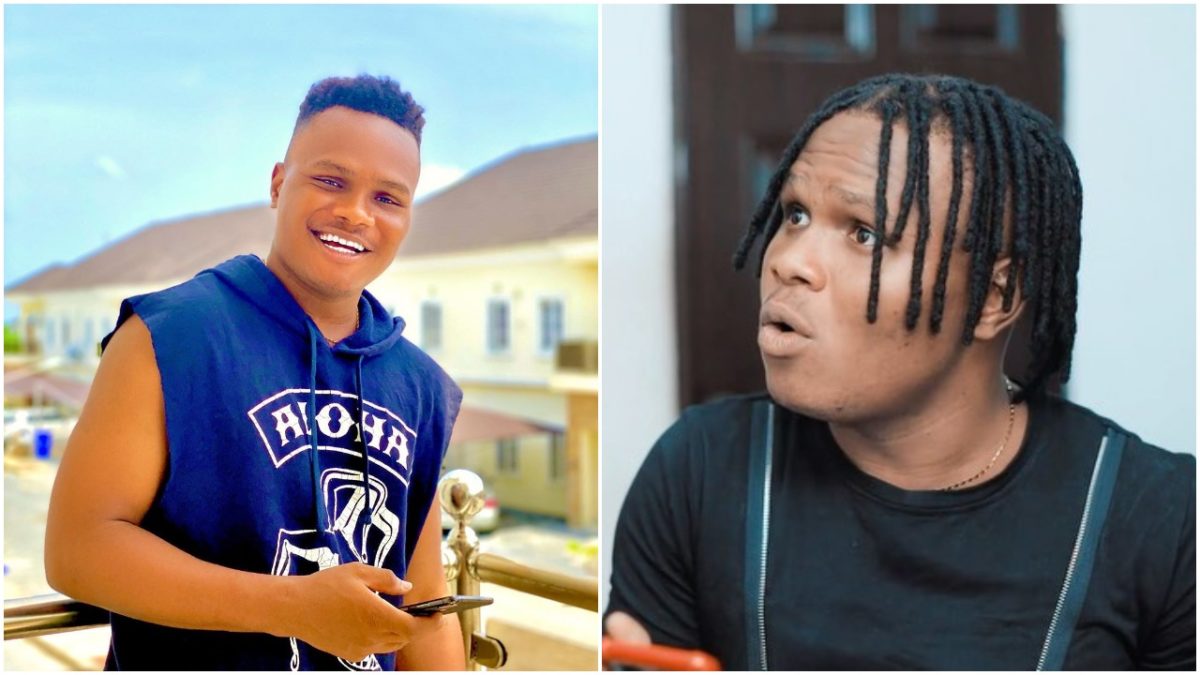 Talking about giveaway, many Nigerian youths has been stick to their phones to get ready for giveaway from any celebrities.

Instagram has been the favorite app of many as they tend to seen celebrities giving out money.

The poplar comedian now updates his Instagram stories to give an update about a man trolling him and ending up winning his giveaway.

The fan was only pointing out to his comedic style and skills saying it is not the best at all.

In as much the fan did not put out a better option, also the comedian did not count it at all.

He said he did not find the comedian a bit funny at all but later won his giveaway.

Another fan said what sells in the industry is creativity and not just comedy.

In another opinion of another person, he said working smart is the essence of being a celebrity in this country.

Other news sounding the celebrity is that he loves to act with other small children he sees they have potential of acting.

pending the time they will have access to a bigger platform to show their acting skills.

Talking about Instagram, it is very common for fans to be trolling celebrities at this period as many of them are jobless.

And glued to their mobile devices and phones. 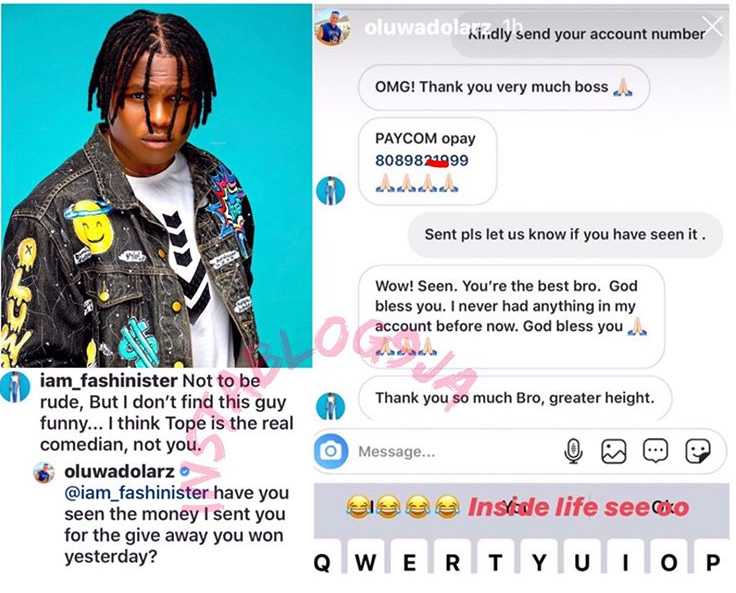