Home Entertainment I went through hell but I’m back stronger – Former YBNL artiste... 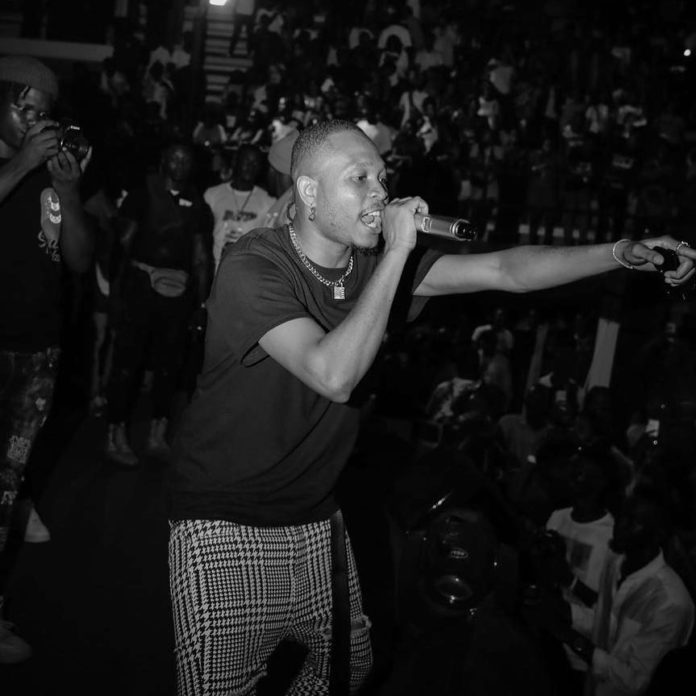 The former YBNL artiste is back again to bring hits to the ears of his lovers and fans.

Victor as he is popular called Viktor is now on track again to cough to the mic and release hit and jamz. 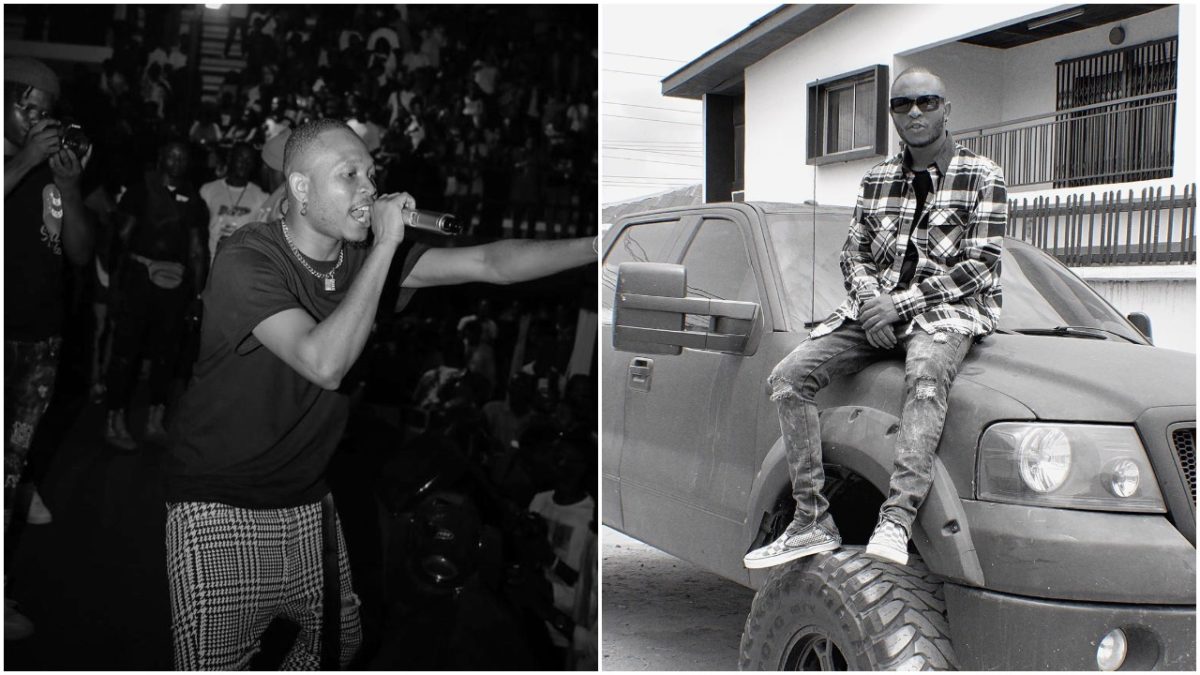 The former YBNL artiste was in the air for a few time before he faded away due to circumstances best known to him.

If you remember vividly, the artiste was signed to the record label in 2014 when he impressed Olamide in a live performance.

Just last year, the artiste suffer a kind of brutality from Nigerian police in Lagos state.

Just before joining the record label, Viktoh has been into music and have some recorded clips and songs.

Since he was signed to a new record label which is somewhat large, Viktoh worked his ass off in other to succeed.

Just like Olamide helped others to succeed, he also help him by featuring in his album called street ot.

The rapper sang a part in a dialect which is associated to Edo state.

As it is at the moment, the artiste came up with issues of life on his Instagram page.

He once said, “Hey fam what’s going on? I know you missed me!”

“Holiday is over so I came back with a lot of packages for you guys .”

In continuation of his statement he says he is ready to offer good songs to his fans and followers.

He says he is always prepared about the worse to happen in his life.

And it happened although many of his friends left him but he is back stronger.

One thing I understand about this life is that you should always be prepared for the worse, cause life can’t just be Gucci all through! I’m not perfect tho but I’ve had friends that I call my family do and say so many bad things about me that I felt like just dying and leaving this world but guess what I had a second thought about it, had a real connection with God and it made me stronger so instead of letting it weigh me down I put all that energy into my craft and I got better! God gave me a second chance. I went through hell cause I was foolish! And the people I called friends rode on that and made me feel like an outcast! but I love you guys still and it’s never gonna change who I am! I’m still gonna be me the same Viktoh y’all have known for years! The nice guy! I’m just so grateful to everyone that held me down and to my fans that kept on checking up! I’m so grateful….❤️ Let’s start this new journey together please continue to support me as I come out with my new project after so many years God bless y’all ??❤️