Home Entertainment See DJ Khalid’s reaction to lady who tried to twerk for him... 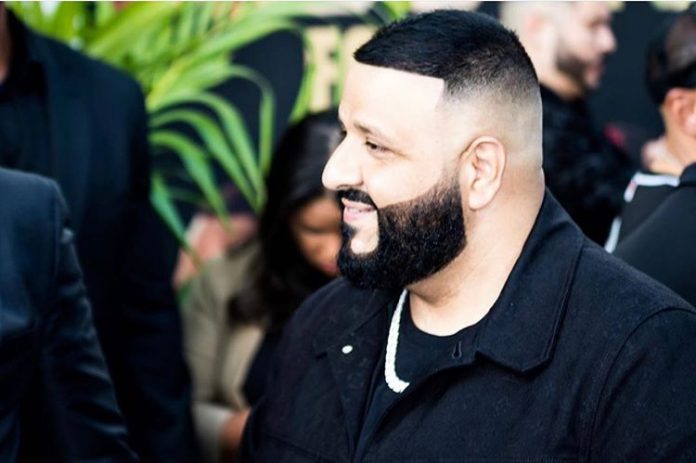 American singer and disk jockey, DJ Khalid was in the middle of a dramatic scene on IG live video as a lady try to twerk for him. 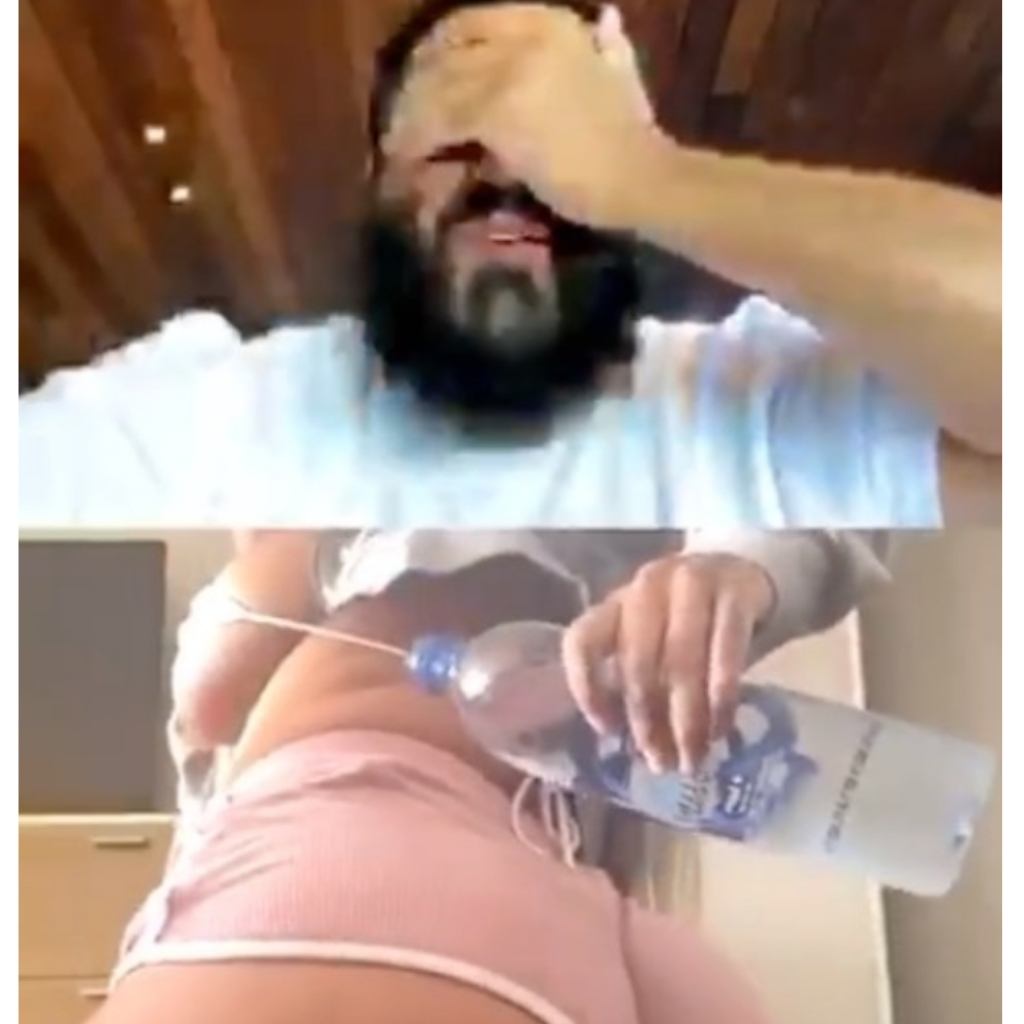 However, he tried to keep his fans entertained by doing some IG video call

with some of the lucky ones that could get connected with him.

twerking in a sultry manner that will surely turn any man on.

not do such thing for the love he has for his family and religion.

Watch video of DJ Khalid reaction to the lady who tried to twerk on his IG below:

and albums always receiving massive response from fans on all streaming

The singer has also been featuring top stars in the industry on his songs, a move that has won him numerous prestigious awards.