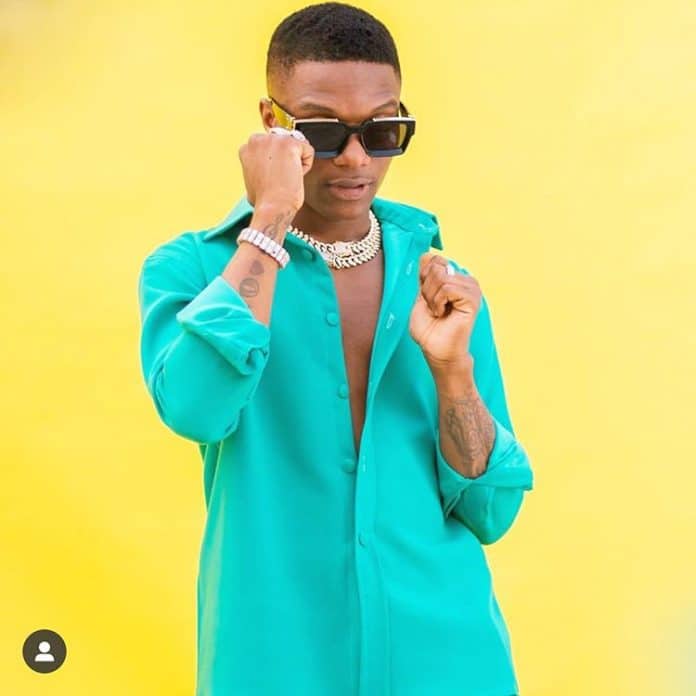 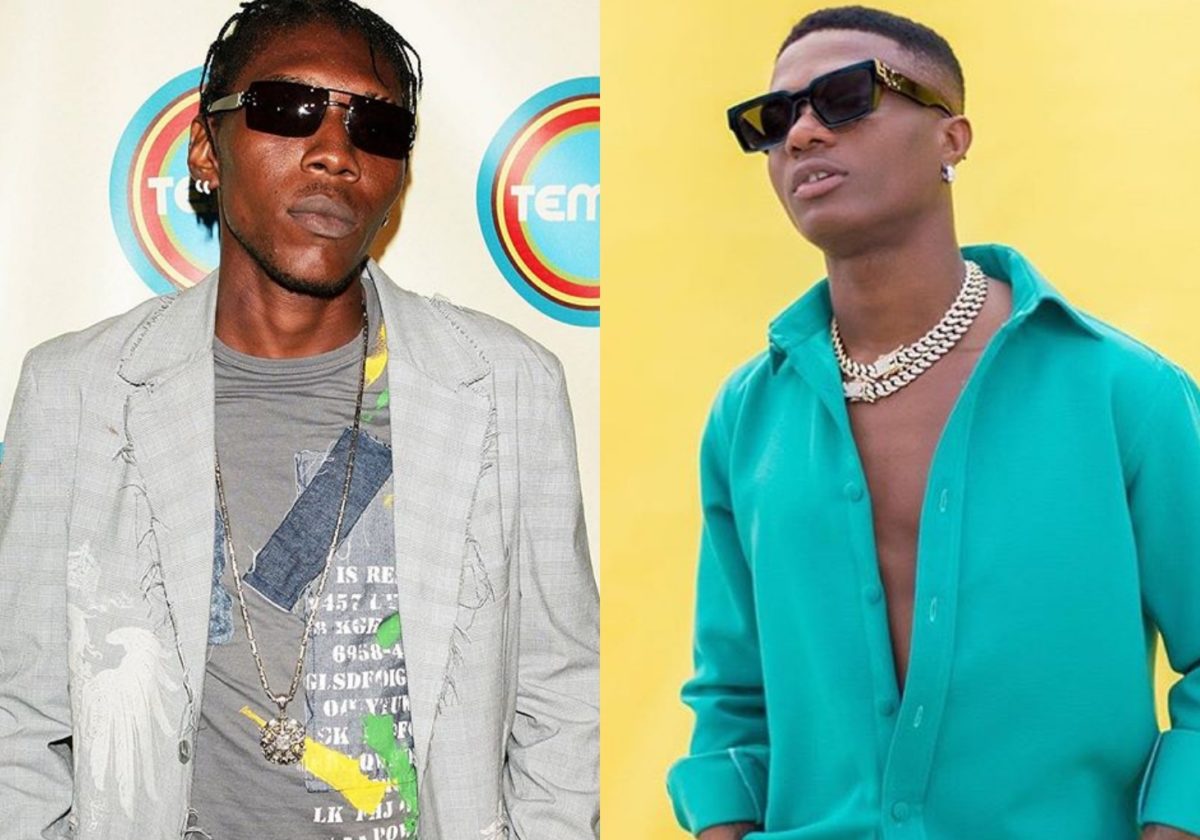 Don’t be surprised, the award winning singer past singles are paving wave for him

despite it’s been decades since he released some.

micro-blogging platform, Twitter on Sunday night via the handle @ThereIsNoSignall

he has impacted their lives with his songs.

After Wizkid defeated Vybz Kartel in a flawless victory, fans stormed the platform

to react to his victory as they showed why he’s still one of the best in industry.

See some reactions from fans below: 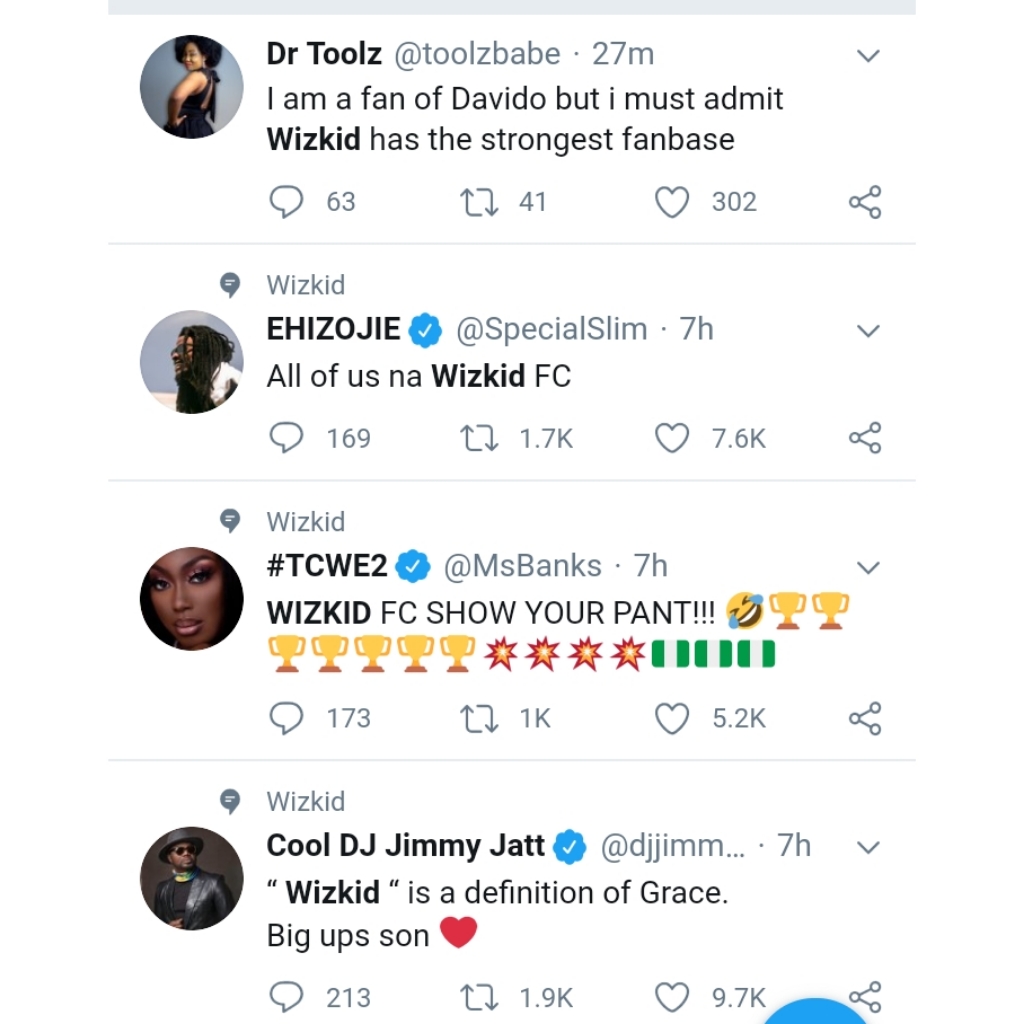 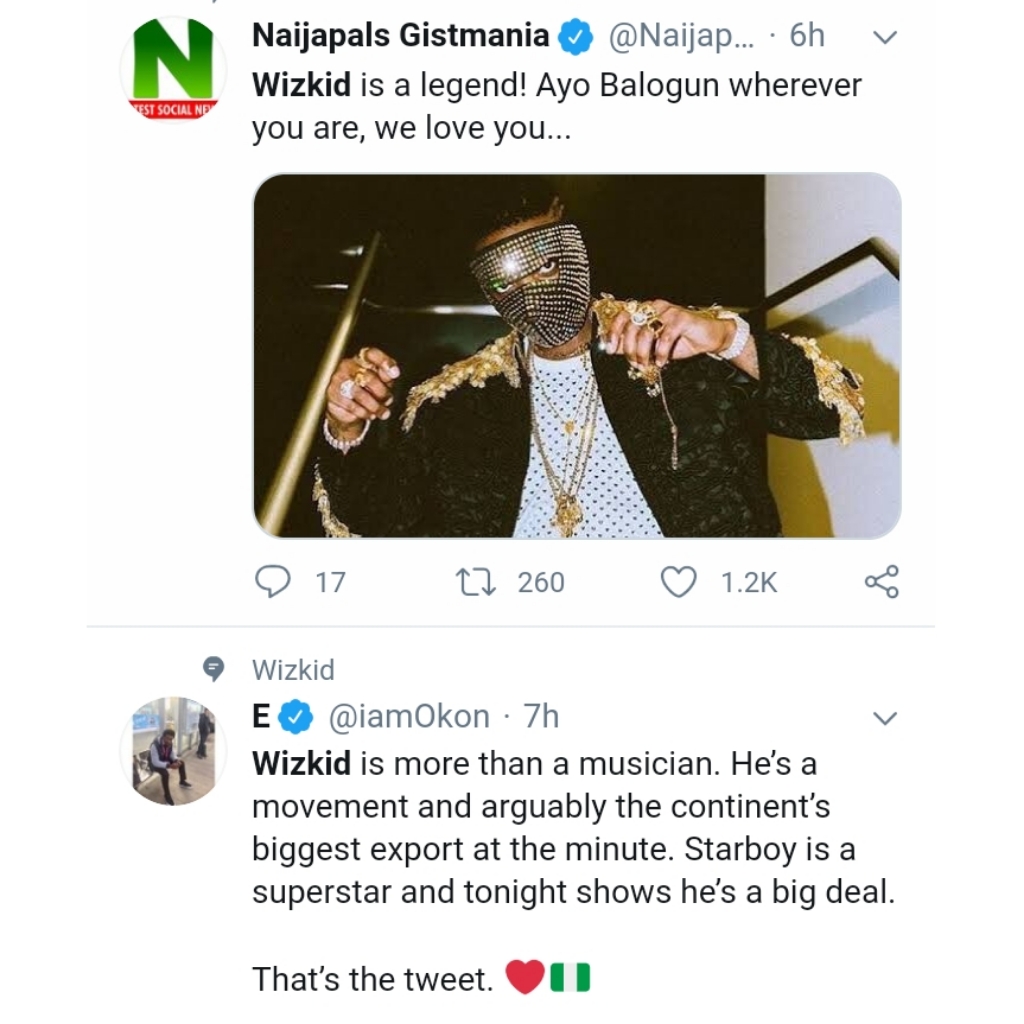 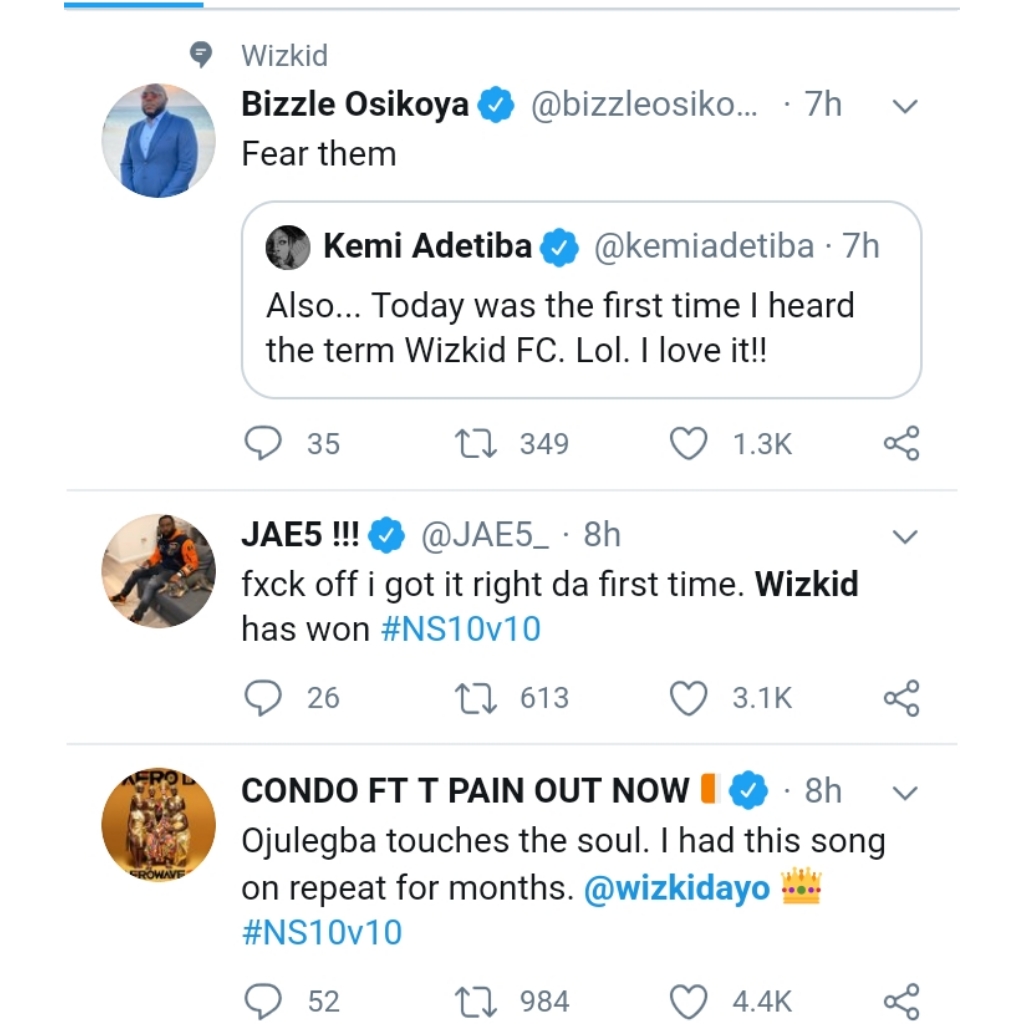 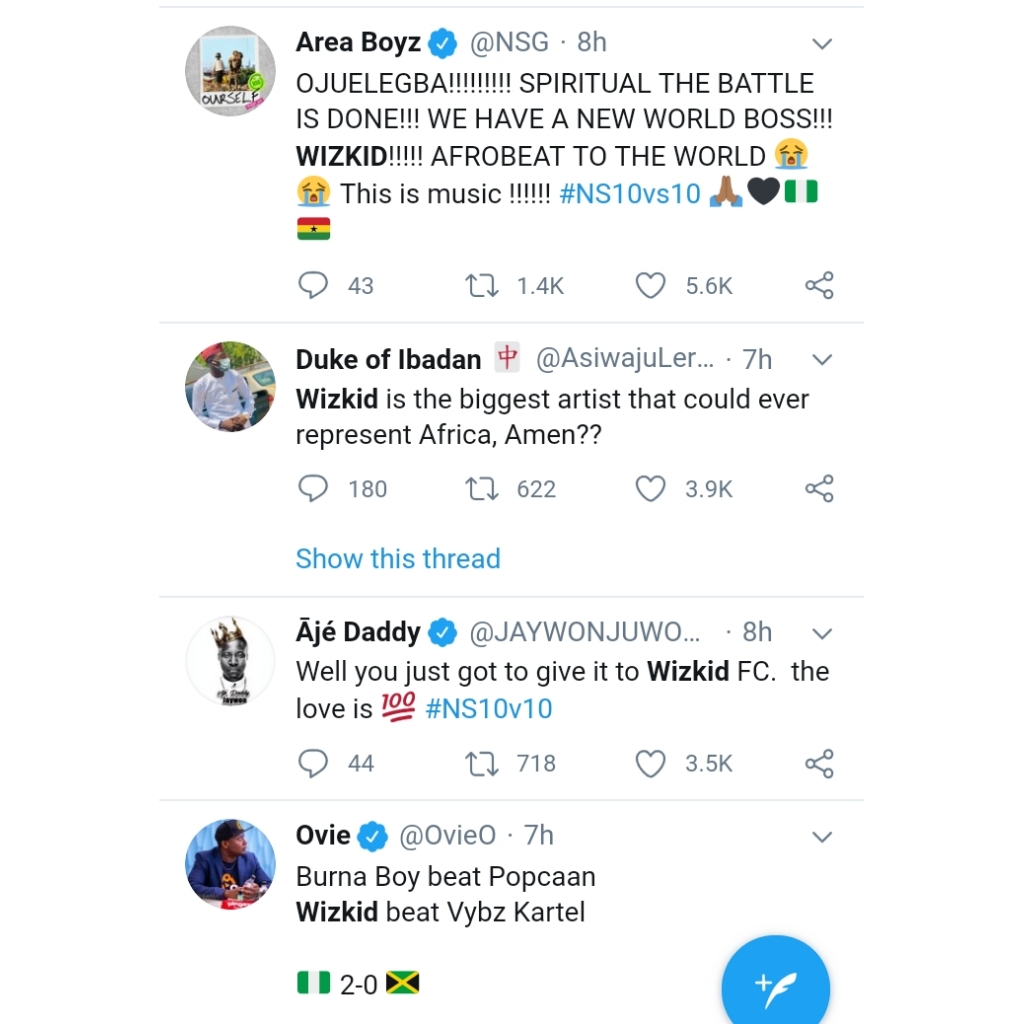 Wizkid is undoubtedly one of the best artiste Nigeria and Africa has ever seen in the past few decades.

The ‘Ojuelegba’ crooner have been turning heads with great blend of music that have won him numerous prestigious awards.