Home Entertainment The fastest sprinter in the world,Usain Bolt is now a father 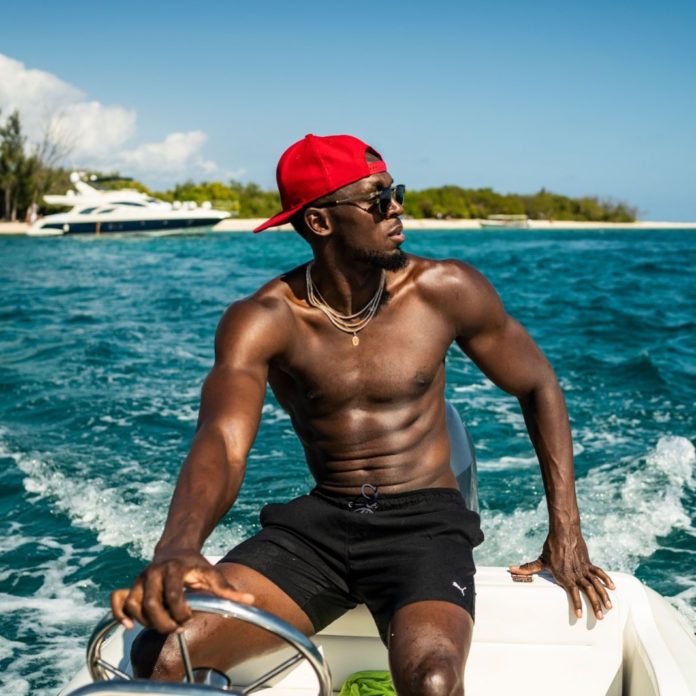 The fastest sprinter in the world, Usain Bolt  now a father 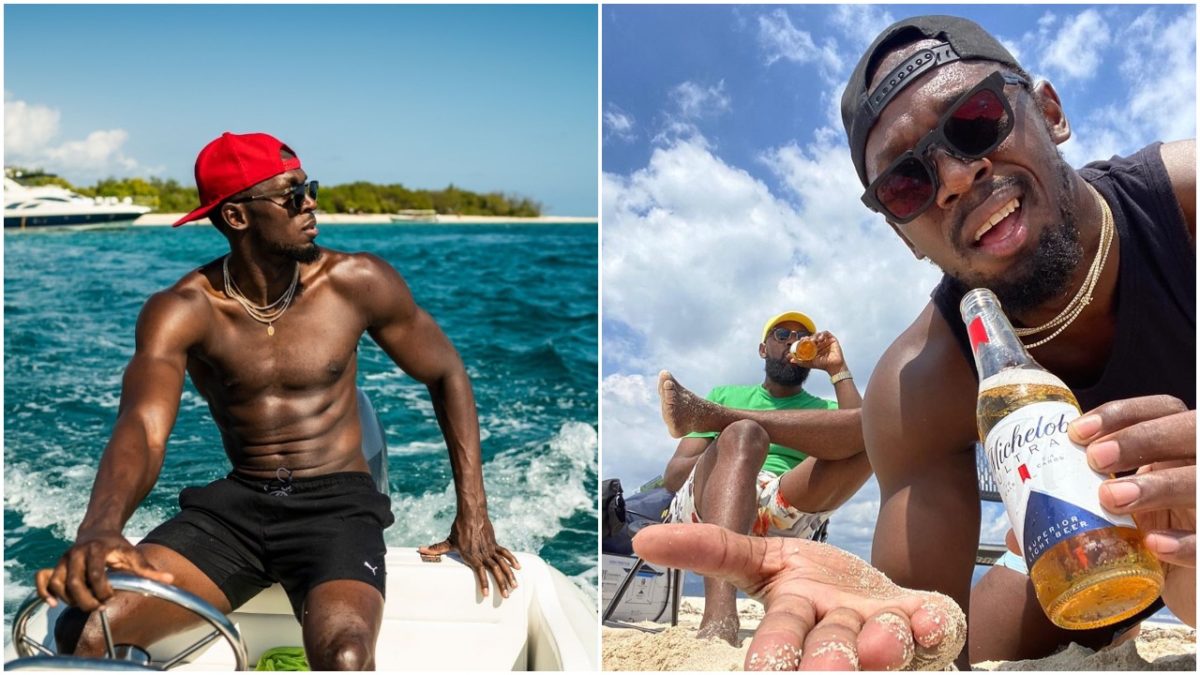 The fastest world runner can now say he is a proud father after giving birth to a baby.

After welcoming the birth of a baby girl with his partner Kasi Bennett.

He was even congratulated by his country authorities and government.

Daughter in a social media post and also congratulates him.

“Congratulations to our sprint legend Usain Bolt and Kasi

Bennett on the arrival of their baby girl!” Holness writes on Twitter.

Bolt once reveals that he was expecting a daughter with Bennett on with a post on his social media sometimes in March.

He jokingly warns any other future suitors and wife to steer clear of his daughter.

“Any man! Any boy! Don’t play with me!” the eight-time Olympic gold medallist says.

Usain Bolth has participated in many Olympic games and win 8 gold medals.

“That’s going to be hard for my kid. If they want to do it, I’m fine with it. But initially I’m going to say don’t do it.

Because I know the pressure that will come along with it,” were his words sometimes

Last week before the arrival of the new born.

Many of his fans that love him has been sending in congratulations messages.

The superstar is so happy to be called a father at last.

This is a good news in spite of the global pandemic happening at the moment.

Although this does not give chance for him to display his running talents in sport events.