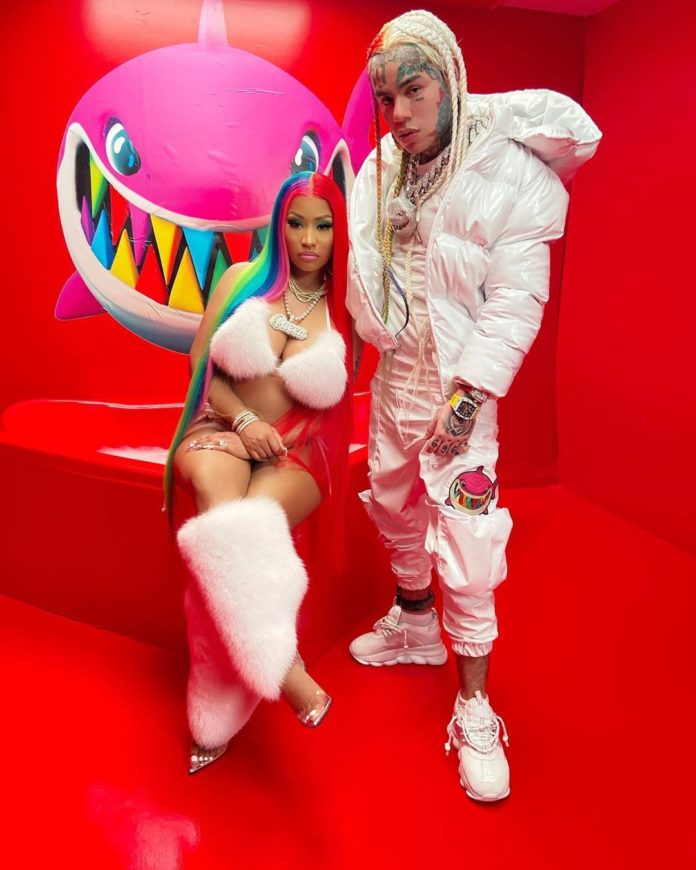 One of the greatest American musician, 6ix9ine and sexy singer, Nicki Minaj. 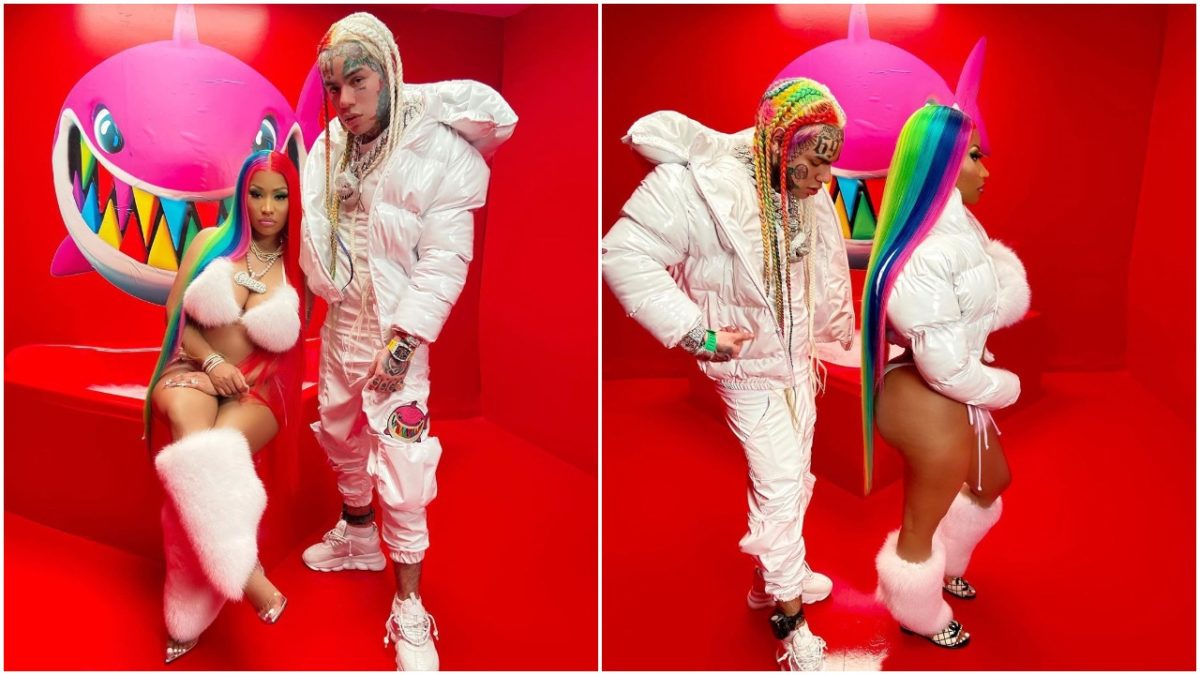 Has made another history with the song they released just of recent in the United States.

The American rapper, Nicki Minaj has however set another record with the song called Trollz where she featured 6ix9ine.

They secured the top space on the first position on Billboard Hot 100 recently.

This is the first time 6ix9ine will be achieving this feat but it is actually the second time for Nicki Minaj.

Getting more than 40 million people to stream a particular song is not as easy as it sounds.

If not that they put in the hard work that will make the song so melodious and pleasing to the ear.

Since the American rapper, 6ix9ine was charged with murder and carrying of firearms, he was sentenced to two years imprisonment.

And since Coronavirus has disrupted many things, he was asked to complete his jail term at home.

Funny enough when he was in prison he signed an 8 million euros contract that will last him for a while.

And the deal is with a record label.

Many of his fans have been very happy because the ex-convict has been making things happening even when serving his jail term.

#TSRTunez: Congrats to #Tekashi69 and #NickiMinaj, their new record #Trollz has entered the No.1 spot on Billboard Hot 100!!

Johnson Olumide - May 5, 2018 0
Miracle is still basking in the newly acquired wealth and fame he has gotten from his participation in the Big Brother Naija reality TV...

DJ Cuppy is a fake friend – Davido’s crew member Isreal on why Zlatan...

Violette - January 29, 2021 0
One of Davido's crew members Isreal DMW has finally opened up on the main reason why rapper Zlatan Ibile blocked DJ Cuppy on his...

Johnson Olumide - January 2, 2022 0
The newest BBNaija's housemate Emmanuel said he would be simple with his housemates in the Big Brother Naija house by being real and straight. Emmanuel Umoh...

Violette - December 17, 2019 0
The war of words between singer Kizz Daniel's record label, Flyboy Inc and his estranged record label G-Worldwide has continued as the legal representative...