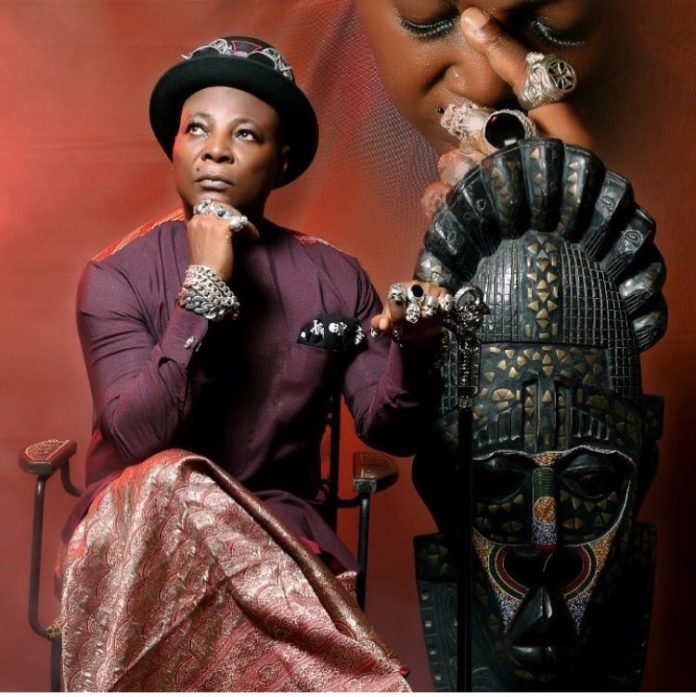 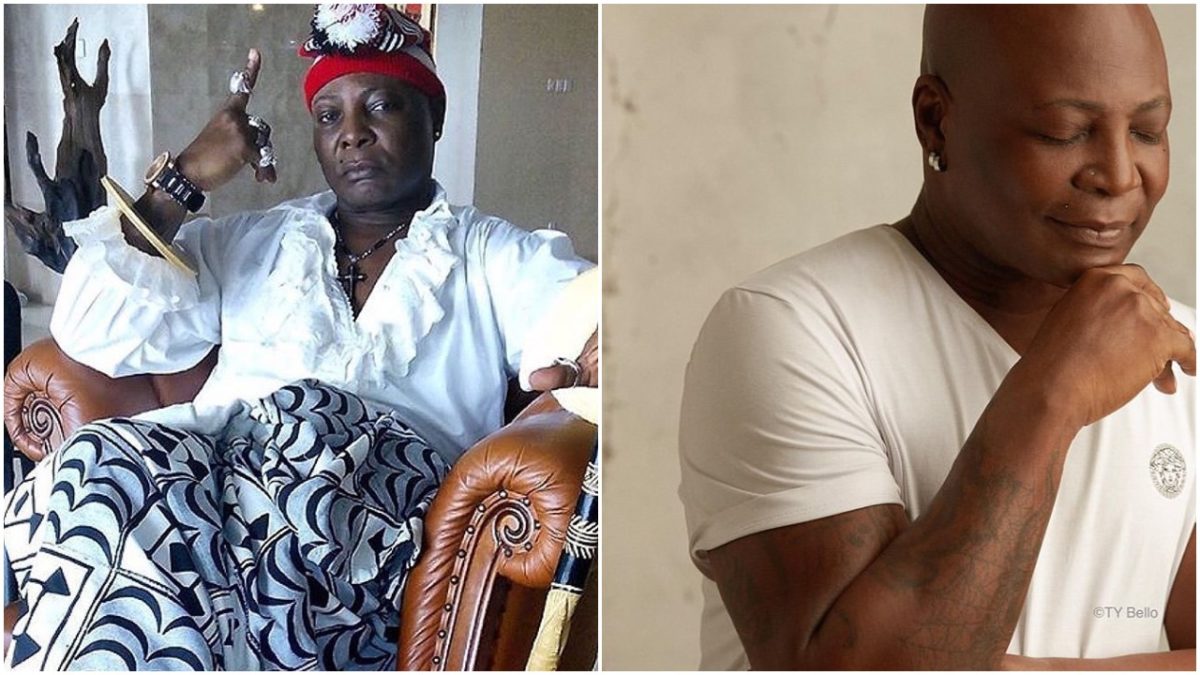 Charly Boy who is very popular attacking the government just immediately he started his music career.

He was also famous with his stage name, Charly Boy and also known as Area boy.

However, his real name is Charles Chukwuemeka Oputa which was given to him at birth.

His contribution to the development of the country is super and top notch.

And his works are always showing forth and the best in what he does.

Talking about songwriting and singing, he is one of the talented singers we have in the country.

His works in the publishing industry too is always at the fore front.

And he is one of the most controversial entertainers in the country.

He is also into television presenting where he gives all his energy.

And more so his works as a producer of his own songs makes his fans to trip for him.

Area boy popularity was noted when his also stated the Charly Boy show on TV.

Turning 70 years of age is not an easy one as he has seen different brutality from past governments.

One of his fans who is a popular Nollywood actress sent a birthday message to him.

Check out the lovely piece the beautiful actress sent to the talented afro pop singer on his birthday below.

Johnson Olumide - March 21, 2020 0
Sonorous songstress, Simi is such a proud wife! The singer took to IG to share a photo of her husband, Adekunle Gold as she...

Johnson Olumide - February 17, 2020 0
The Nollywood Actress Turned a Year older on the 22nd of April this year and as usual Every year on her birthday she does a Photo-shoot to celebrate her...

Johnson Olumide - March 21, 2020 0
Bisi Silva, younger sister of Nollywood veteran Joke Silva, is dead. As reported by PM News, Bisi, who is the founder and Artistic Director of...

Violette - December 13, 2020 0
Nigerian singer and songwriter Omah Lay has finally spoken out for the first time ever since he was arrested by the Ugandan Police Force...