Home Entertainment Celebrities Popular rapper Phyno warned Hushpuppi in one of his songs, a social... 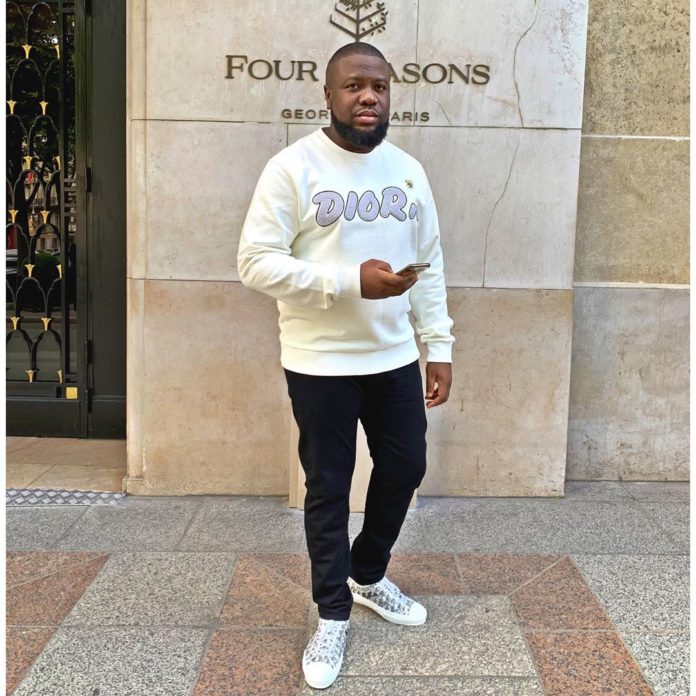 A popular rapper who is known as Phyno really warned the social media billionaire about his deals and actions. 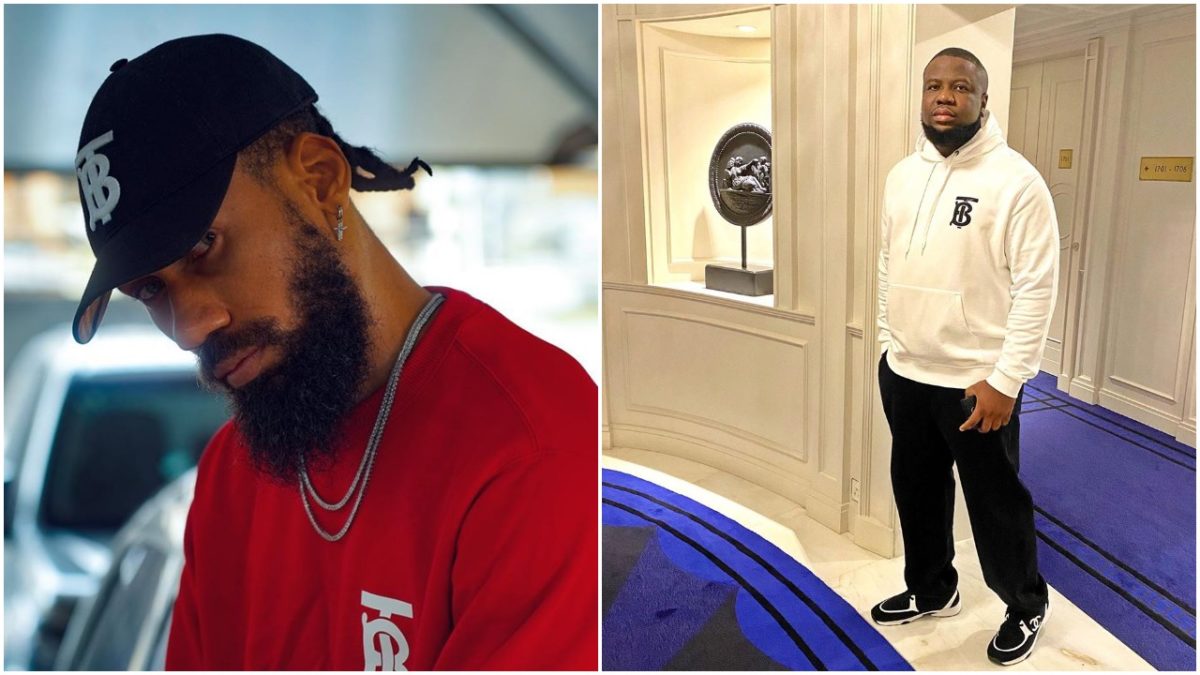 Many people who reacts to the arrest of the popular social media billionaire have started unfollow him.

And maybe this is to distance themselves from shady businesses they have done in the past.

Remember Hushpuppi was arrested in Dubai just few hours ago by the United States FBI.

At least from movies from the same country, it is very sure that the caught culprit will not escape so easily like that.

His office is however so much that he is not robbing persons anymore but robbing government.

In his actions, his intent is not to steal from small countries but a whole of the world power country, United States.

His office is however going to be treated as such as he is now in the United States FBI custody.

A social media user however says the popular singer, Phyno warns him sternly.

But unfortunately he has refused to listen and he was caught however.

Phyno is popular with his indigenous Igbo songs and many collaborations with yoruba artists.

In the country of today, he is one of the respected star artiste and musician.

From the social media user that said Phyno warns him could have been true is you patiently listen to the music.

Watch out the video of Phyno singing and warning Hushpuppi below.

Johnson Olumide - September 19, 2021 0
Nollywood's one of the most talked-about actresses, Destiny Etiko has once again shown off her net worth by acquiring a brand new Lexus Jeep...

All the Red Carpet Pictures of the 50th ACM Awards

Johnson Olumide - February 17, 2020 0
The  50th Academy of Country Music Awards was held at the AT&T Stadium in Arlington, TX, on Sunday night, gracing with it a whole...

Violette - January 24, 2020 0
Award winning singer and songwriter, Davido paid his former high school a visit and students of the school just couldn't get over it. The singer...

Violette - August 12, 2021 0
Chelsea continued their good form in Europe to win the 2021 UEFA Super Cup ahead of Spanish side, Villarreal, and they decided to celebrate...

Violette - May 15, 2018 0
Another Nollywood actress Wunmi Toriola is married. The Yoruba actress got married in a traditional and white ceremony on Sunday May 13th 2018, and gracing...