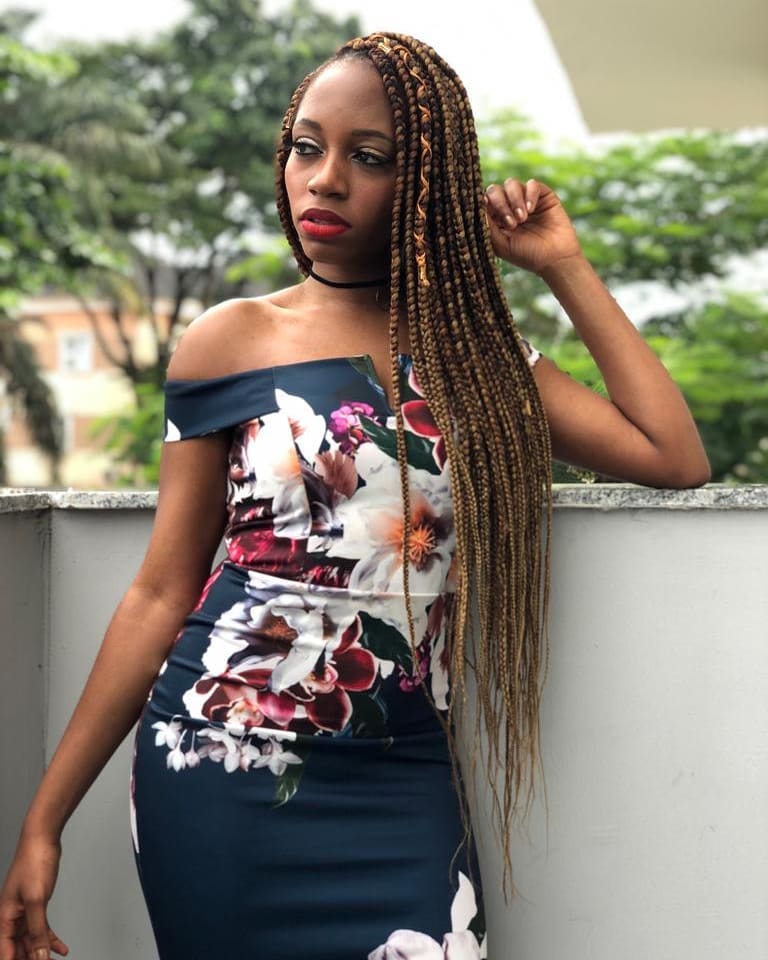 The former Big Brother Naija housemate says in a new video that if you have hate on her, you can take it up with God. 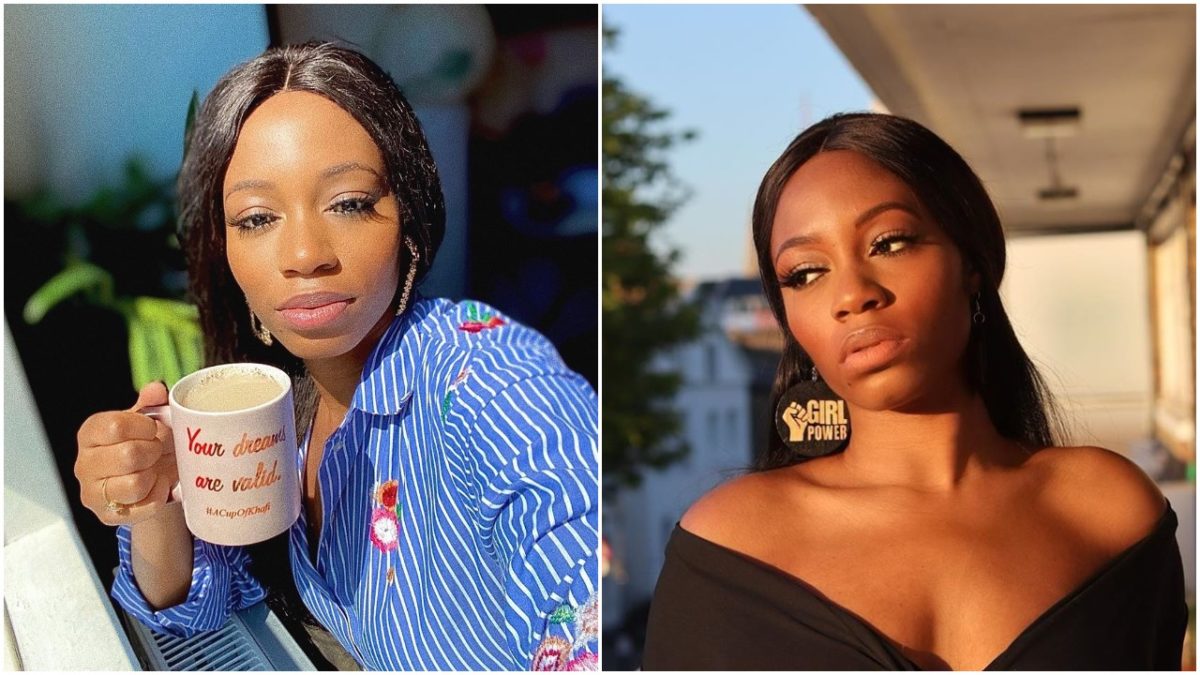 Khafi seems to be enjoying herself in the United Kingdom where she is before the lockdown.

Just before now, the reality show star says she was attacked and raped at a point in her life.

The issue of rape has been coming out to limelight recently and celebrities have been talking and opening up.

She has to come out and face her fears to let the whole whole know that she was once a victim of rape.

The issue of rape in Nigeria is getting worse day by day especially in this country Nigeria.

Rapist, however ought to be given death sentences when caught but they used to roam freely in the society

Moving back to Khafi statement, “#WhyIDidntReport – because he apologised right after.”

“Because I made myself believe him being drunk was an excuse. Because the one person”

“I did tell said I caused it. Because I felt dirty and ashamed. #WeAreTired,” she tweeted.
.
“Yes, this did happen to me. I’m sharing in the hope that others will feel no shame in sharing what happened to them.”

“Please don’t deflect or say it is not my story when it was already hard enough sharing it.”

In the video, she is seen very happy and excited and not bothered by the happenings around.

Watch the video of how Khafi is seen very excited and not concerned about issues of life below.

Johnson Olumide - Modified date: July 17, 2019 0
The 70-year-old has been provisionally suspended by the ITF. (AP) (AP) — Former champion Ilie Nastase is banned from attending the French Open. A brief statement...

Davido Is Crazy : Chioma overjoyed after he bought her 2 million naira bracelet...

Johnson Olumide - Modified date: April 12, 2019 0
Chioma Avril Rowland, Love of Davido's life took to her social media some hours ago to share a loved up photo of her and...