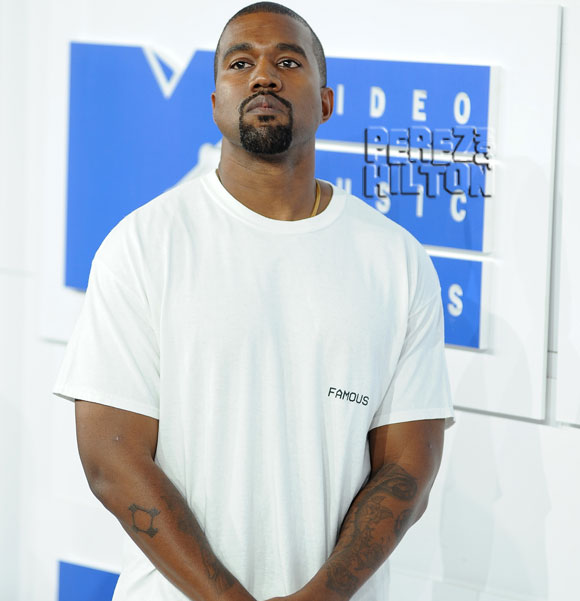 #BlackLivesMatter: Rapper Kanye West seen protesting in the US in a new video.

Every street and corner of the United States have been filled with black Americans. 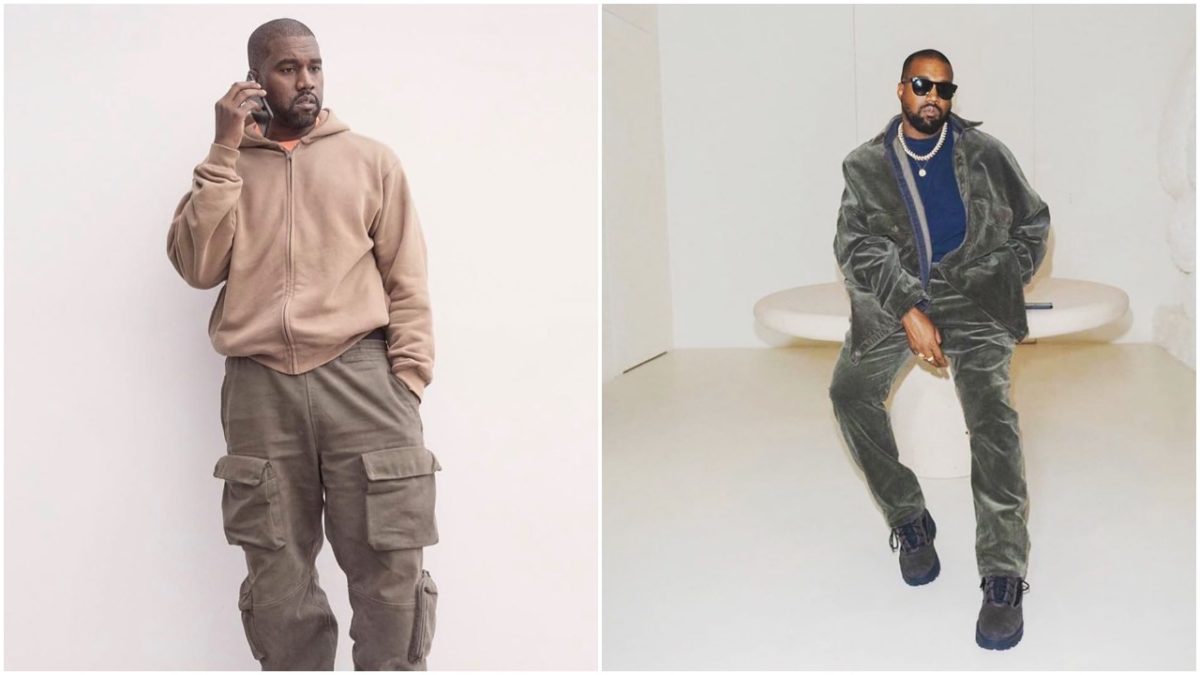 And how the government is treating them wrongly and badly lately.

This was triggered when a man called George Floyd died by a police officer by doing nothing.

The brutality in the States have made black people to live in fear and rejection in the country.

Many of the popular actresses, actors and celebrities have also taken up the challenge

John Boyega is a well know American actor though he has a root in the South Western part of Nigeria.

He stood to his feet and said the black community in America must not perish.

Even though he opens up and said even if his career will end with the protest, he does not mind at all.

And he is known to be a very brave man even with his videos and screen character.

Just as John is patriotic, a fellow black American and a poplar rapper is also involved in defending the black nation.

Kanye who renounced all his evil deeds and bad songs has however joined the protest.

He was spotted with a large group of people on the street of America to express their dissatisfaction in the government.

Many of black people have died due to their skin color and nationality.

Watch how a lot of people was spotted with the American singer and rapper during protest below.

#PressPlay: #KanyeWest was out in his Chicago hometown earlier today protesting. ???? ?: (@kendragmedia)