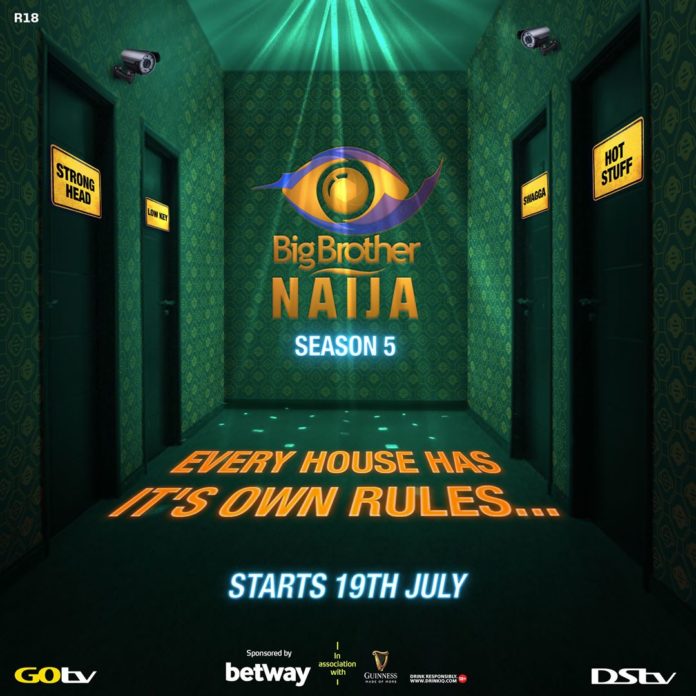 The Big brother Naija has been a reality show everyone looks forward to seeing and how they will go to the house. 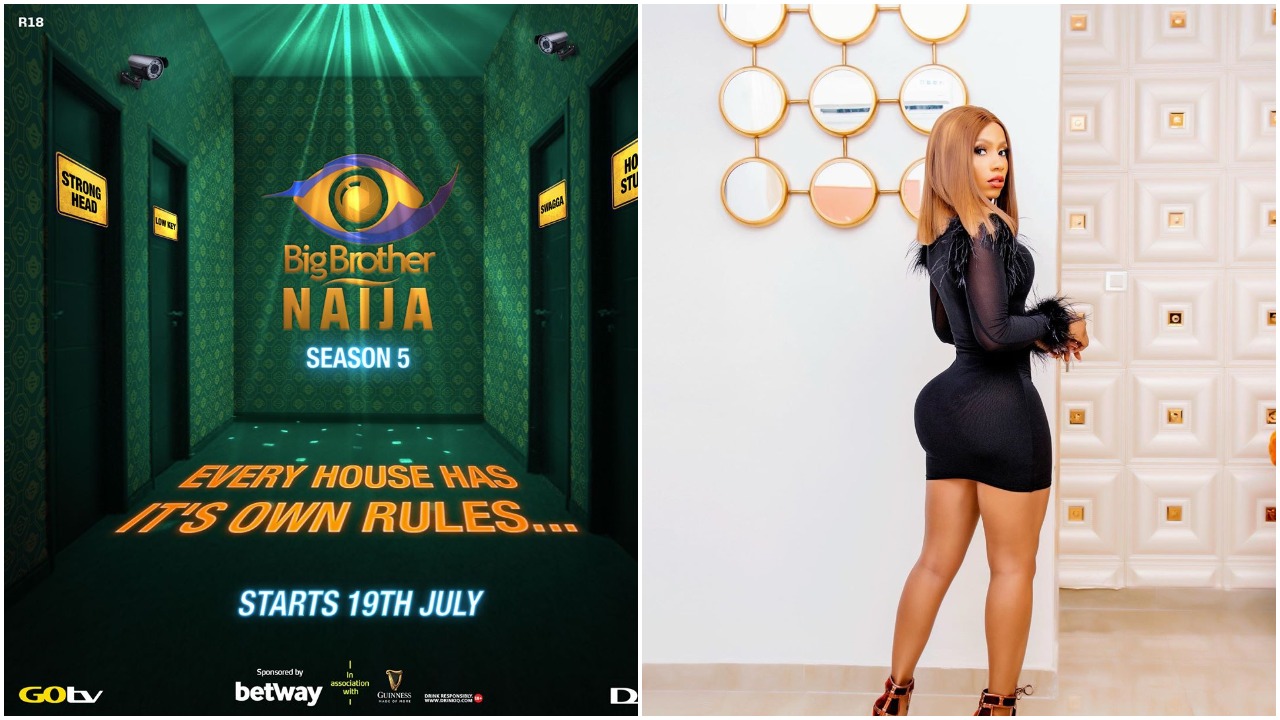 The fourth edition of the show which Mercy Eke eventually turn out to be the winner has been the sweetest ever.

Ranging from Esther insecurity to Khafi trouble in the house has made the last edition to be sweet.

What about the trouble and battle between Mercy and Tacha, it has always been something everyone wants to see.

many people in the house normally complain of Tacha having body odour which the girl has not made any statement about it.

And the Port Harcourt girl has been increasing her fans base ever since the conclusion of the show last.

The latest edition would be more interesting with the vibes Ebuka will bring on stage this time around.

The last edition was a glorious one especially when Awolowo’s grand child, Seyi says Tacha loves to shout.

The reunion also has been a thing that made everyone to enjoy the ‘pepper dem’ edition of the reality show.

The organizers of the Big Brother Naija made an official statement saying the next edition will start 19th of July this year.

Check out the statement released below;

Get the firecrackers ready ?The hottest season of #BBNaija launches 19th July 2020 ?Sponsored by @betway_ng in association with @guinnessngr.