The London football club, Arsenal FC who is popularly called the gunners 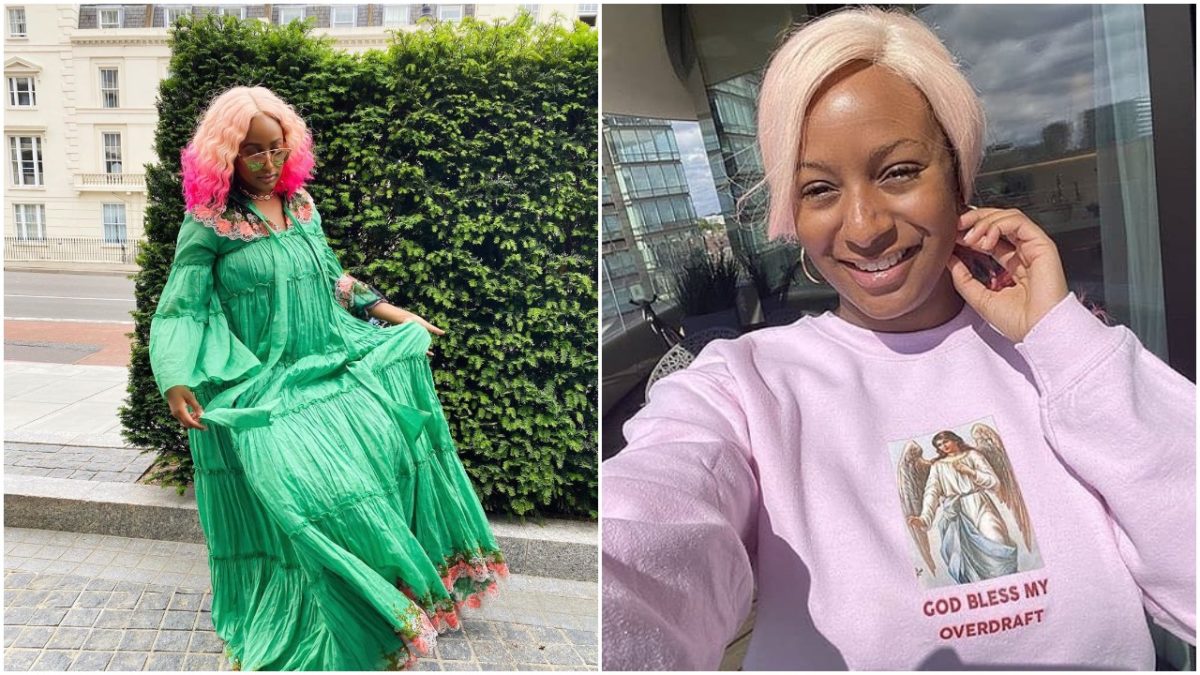 Have the habit of always looking games and matches every now and then.

Says she is very much excited after she dumped the football club.

Remember how Arsenal lost their opening match after 100 days of Coronavirus break.

Tonight as Chelsea is facing another team in a competitive match, Manchester City

A lot of fans will still go from the football club because of their inability to strike for goals.

DJ Cuppy who was has been in the United Kingdom since the lockdown over the world.

Artiste who lacks the platform to show case their skills and talent.

Some are defaming and destroying the image of the country.

An example is Hushpuppi who was arrested in his home residence in Dubai.

The Dubai police released a video of how he and his gang members were arrested.