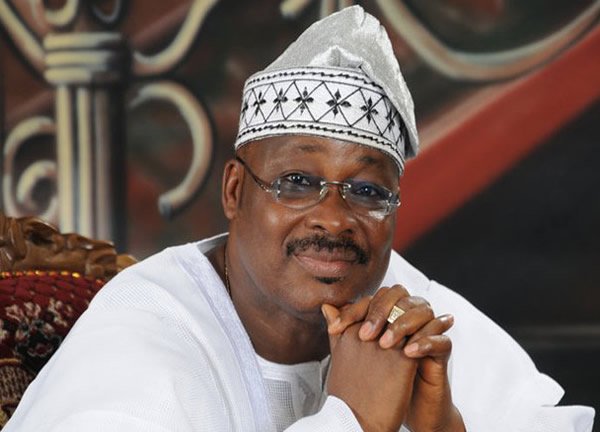 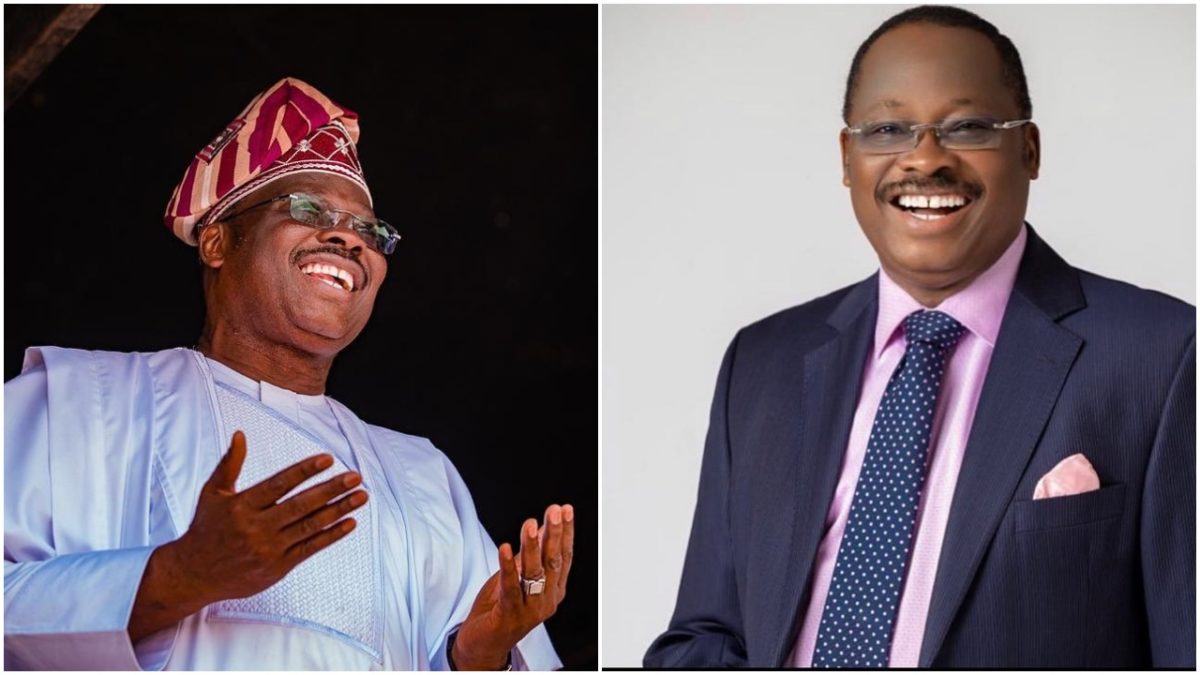 Since last week Friday has finally kicked the bucket at the age of 70 years.

Senator Ajimobi is the only Oyo state Governor that ruled in Oyo state with two terms.

Other governors are known to be one time serving governors in the state.

Just last week, many people reported that the senator has given up the ghost.

But his family debunk the news that although he is critically I’ll but he is better.

And there was also another statement from the family that he is actually on medically induced coma.

After since then, he has been placed on life support and different kinds of machines that will help him live.

Unfortunately he gave up the ghost in a hospital on the Lagos island today.

It is apparent that Nigerian politicians need to take the health sector seriously.

And if not of the lockdown and different planes grounded, there they would have travelled abroad for treatment.

The family is yet to give an official statement about Ajimobi’s death but it is coming very soon.

This is another loss of a prominent Nigerian politician and a loss to humanity.

Last days of his administration in Oyo state was impacted.

May his gentle soul rest in peace.

Ex-Oyo Gov, Ajimobi Dies At 70 . . Lagos – Senator Abiola Ajimobi, former governor of Oyo state is dead, Daily Independent has gathered. . . He was 70 years old. Ajimobi, who has been in coma and on life support for some days after a surgery passed away at the First Cardiology Hospital, Ikoyi. . . A credible source said Ajimobi, who was being treated for COVID-19 complications has been totally unconscious since last Thursday after his organs totally collapsed. He said his family will make a formal announcement on Thursday evening. “His organs collapsed about a week ago. It is just that the family didn’t want to unplug the life support. May his soul rest in peace,” he said. The former governor was rumoured to be dead last week but his aides and family members denounced the report asking Nigerians to rather pray for his recovery.