Home Entertainment Dubai police release video of how Hushpuppi and his gang were arrested... 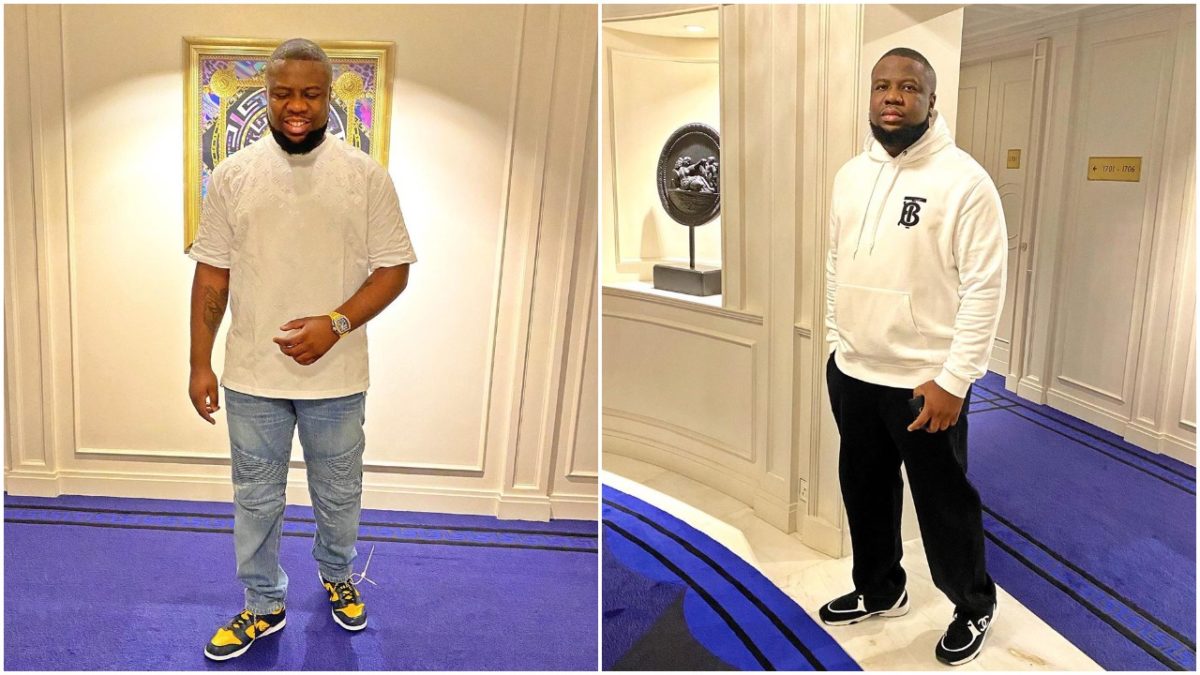 For over three weeks now and other gang members that work together with him.

In actual sense, the arrest of the Gucci big boy was not done by the normal patrol police

But the operation was carried out by a special task force which was dedicated for such operation.

Hushpuppi’s arrest had been planned long time ago even before the police went to meet him at his residence.

And the arrest happened in the night when all of them were fast asleep.

From the video released by the Dubai police, it was said that the items recovered

From him worth millions of dollars which he got from fraudulent activities.

In the video, it was said that Hushpuppi usually hack into corporate companies accounts and divert

Money into their personal accounts for their greedy use.

As he deceived many people that he is a successful businessman on Instagram,

He was caught with lots of memory devices and mobile devices used for his operations.

The Dubai police in the video said they are committed in bringing criminal to justice always.

Check out the video released by Dubai police below.