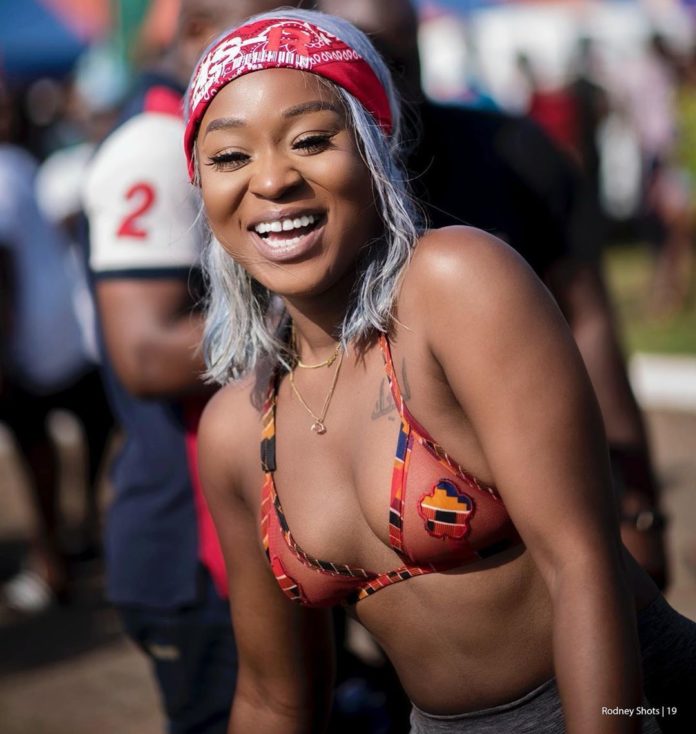 Shatta Wale who is a dance hall musician has received blast from an actress, Efia Odo. 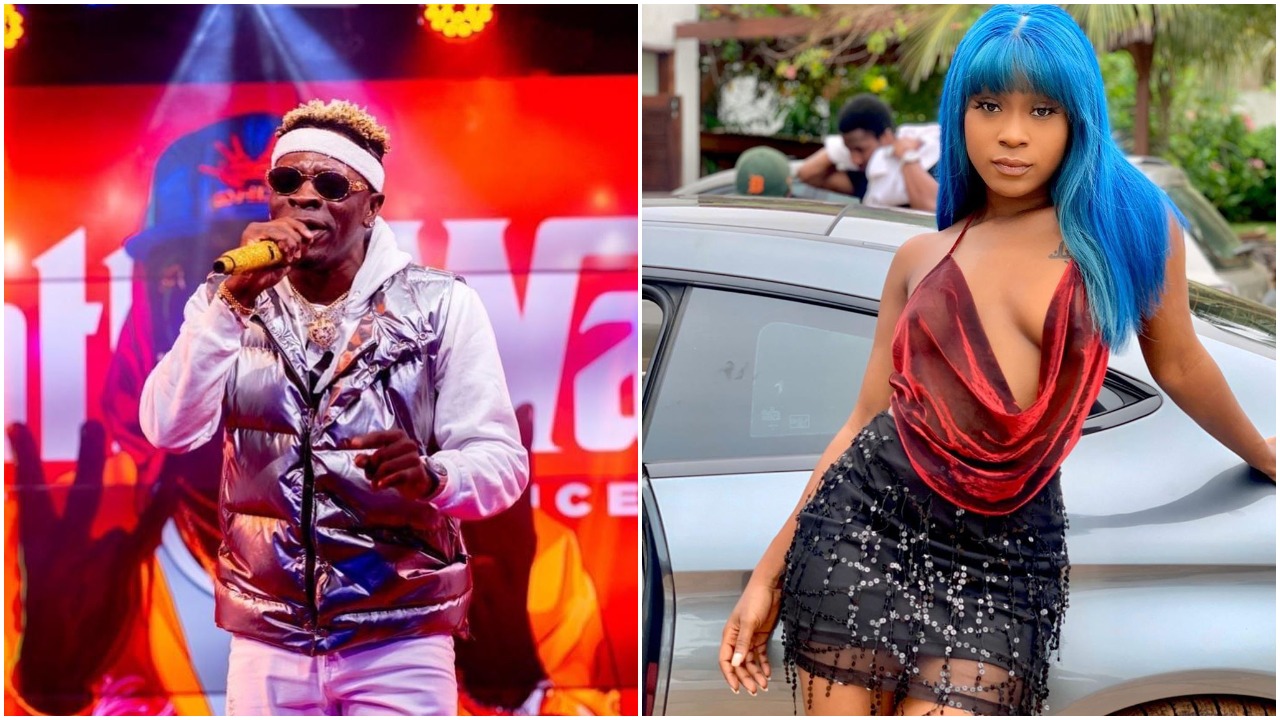 Going by her real name which is Andrea Owusu has been a Ghanaian actress for sometimes now.

Before her relocation to Ghana, she was a trained US nurse where she treat people in an hospital.

This beautiful actress however has played a wonderful role in different kinds of movies.

Her acting style is always a different ball game because of her energy she brings on stage.

One of the movies that made her popular was heals and sneakers.

Her involvement in sex scandals had not weighed her down in making substantial progress in her career.

This time round, she blasted the Dancer hall singer, Shatta Wale for the kind of songs he produced.

“There is a little piece I’d like to bring your attention to it regarding your music.” She said.

In her words, she also said “I started paying keen attention to your

craft since the release of your last album. It was a cool project.”

Her kind of words were so direct to the Dance hall singer, Shatta Wale.

And before now, there was an issue they were settling.

Violette - November 10, 2019 0
After the Nigeria Female singer and songwriter was called out by some selected female OAP'S of the radio station, the Managing Director of the...

Violette - January 20, 2020 0
Indian actress, Priyanka Chopra Jonas has been trolled by a Nigerian lady after she gave her definition of IMO. The singer and film producer who...

DJ Spinall announces tracklist to his yet to be released 5th Studio Album, “Grace”...

Violette - December 8, 2020 0
In anticipation of his forthcoming 'Grace' album scheduled to drop on the 11th of December, Nigerian superstar disk jockey DJ Spinall unveils his album...

Johnson Olumide - December 20, 2019 0
Jada Pollack,The US Manager and Baby mama of Wizkid's third son is all shades of hotness , sleek and slay queen of the century...