Home Entertainment Ikorodu bois now feels on top of the world as their Jumanji... 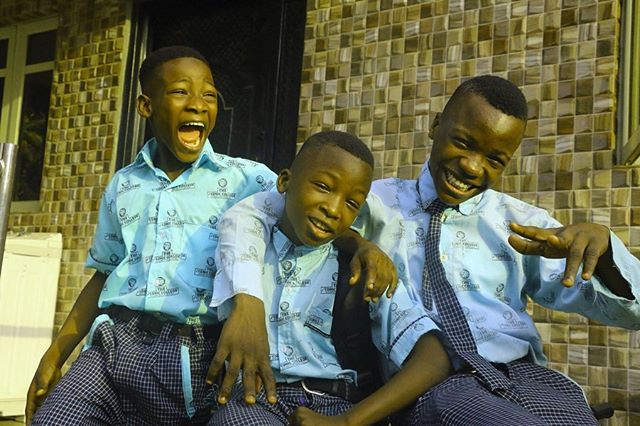 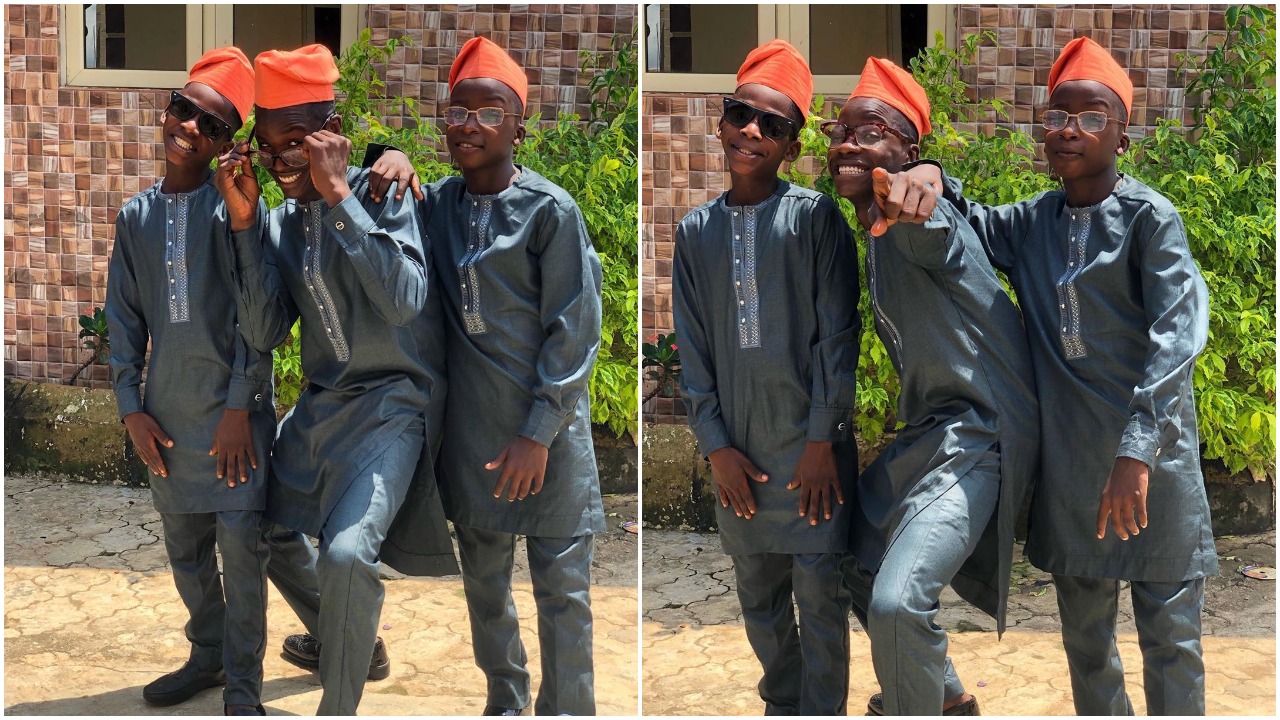 Of the world as their Jumanji version gets recognized by an American director, Dwayne Johnson.

Have a way to make everyone happy with their comic skits and costume they use.

With their creativity, they usually use wheelbarrows in substitute of cars.

They are very good in making useless things worthy in their comic skits.

And they never relent on how they will show the world their talent and skills.

Just of recent, they were invited to the extraction part 2 movie premiere in the US.

Many of their loyal fans have been sending their congratulation messages.

The good deeds these boys have been receiving is worth someone to be on top of the world.

The Ikorodu bois always make sure they pay attention to little details.

And that is what makes them succeed in the game of comics and entertainment.

Over the years, the likes of Bovi, Alibaba, Kenny Black were the ones dominating

The comedy industry but it is time for young minds to show what they are made of.

Check out on how the American director reached out to them below.