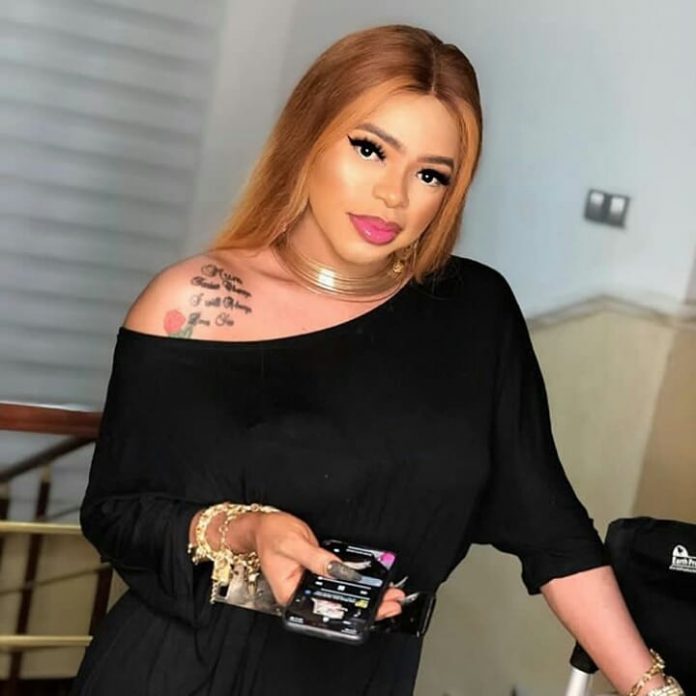 Bobrisky who is a popular male Barbie has come out from his shell to address the Hushpuppi issue. 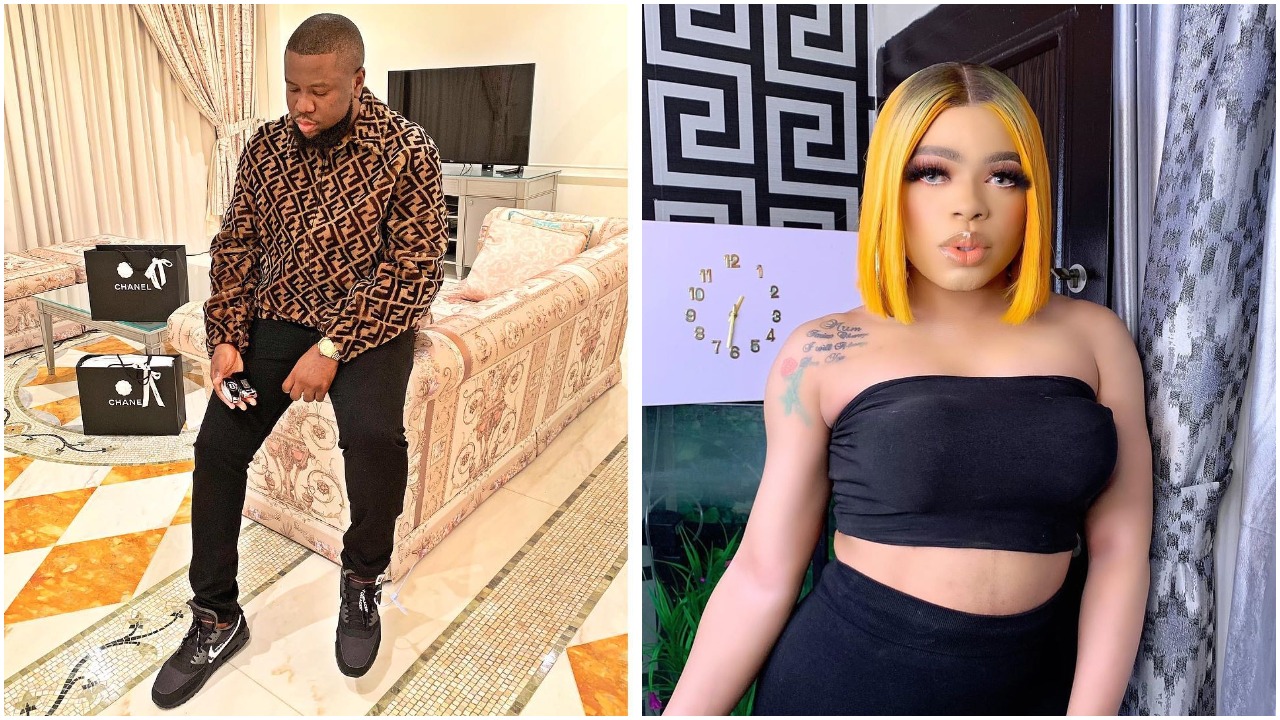 A whole lot of people have been having issues with the arrest of the Gucci big boy.

And many were in support of his arrest while some will always say something in the negative.

The likes of Bobrisky says he is tired of reading peoples comment on social media about his arrest.

Remember how Dubai police released a video called hunt fox 2 which is the team that arrested the internet fraudster.

In the line of criminal prosecution, the Gucci big boy who is also known as Hushpuppi will face a lot of trails.

In Bobrisky statement, he says what happened to all the praises that people showed and showered upon him?

He says it is so annoying to see people praising someone for a moment and the next time, abusing and trolling.

In addition to what Bobrisky says, he says what about all the celebrities following him before now?

“We sin differently, never judge anyone.” He says at the concluding part of his statement.

He also says his message is to correct people to stop showing fake love all over the internet.