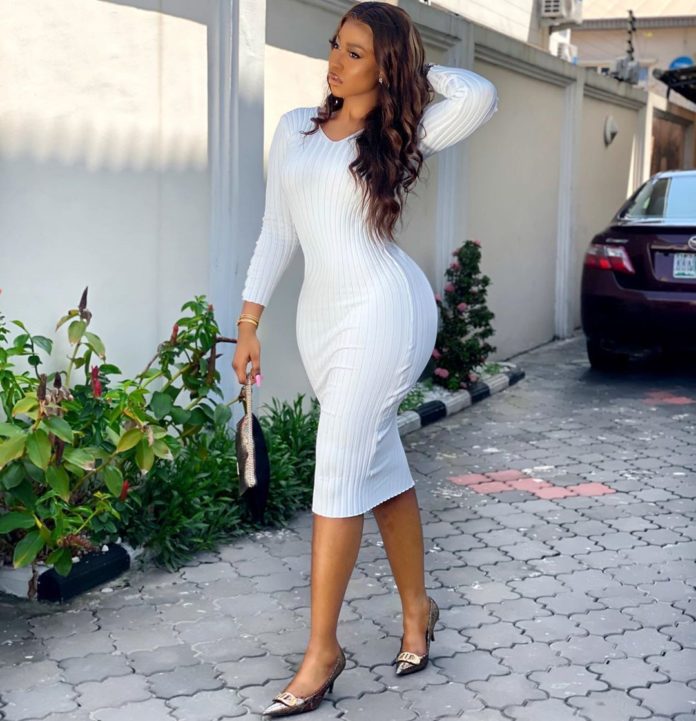 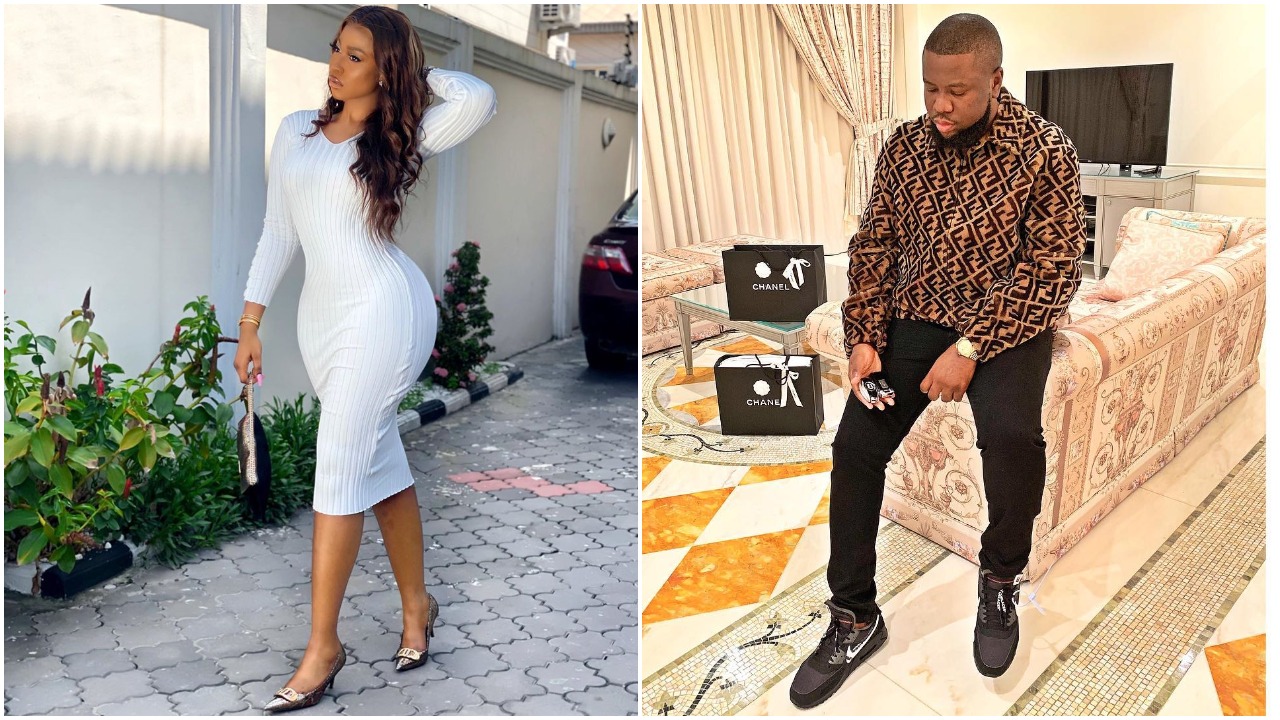 When Big Brother Africa was still very hot and everyone wants to be a housemate, that was when Lillian got a spot in 2014.

Without any shadow of a doubt, she was among the top reality stars that emerged that very year.

Going by her real name which is Lilian Afegbai is a talented actress who has featured in many Nollywood movies.

She is also one of the best reality show personality in the country. She is very good at whatever she does.

And in 2015, she was featured in a movie titled Road to yesterday. Her role was top notch as she gives all her energy.

The 29 years old lady is also a movie producer and a Nigerian actress.

Her works in the entertainment industry cannot be forgotten in a jiffy.

In her pursuit to be a well known star, she got the Africa Magic Viewers’ Choice Award in 2008.

But this time around, she is shading the arrested internet cyber fraudster for his involvement in online scams.

Lilian says it is not about Gucci, a cool and low-key guy turns her on every time.

Check out his exact words below.