Home Entertainment “Myself, My wife, my daughter were COVID-19 positive” – Peter of Psquare... 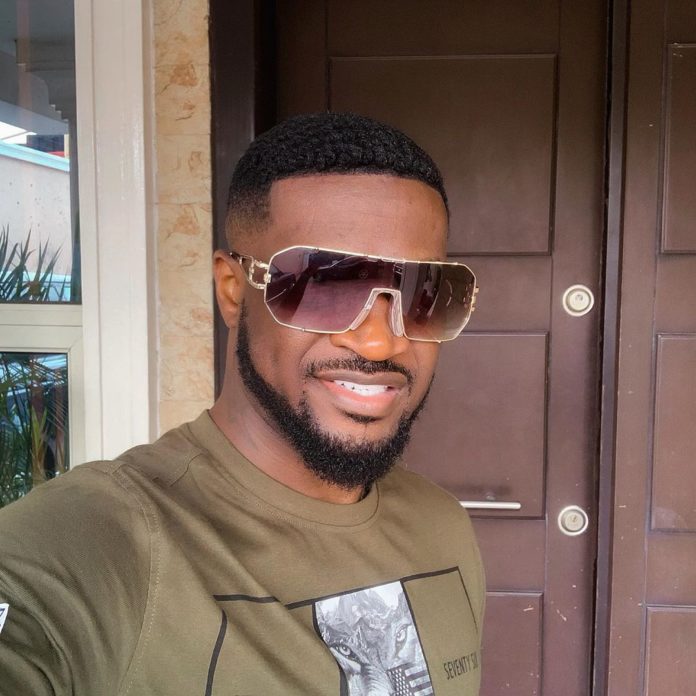 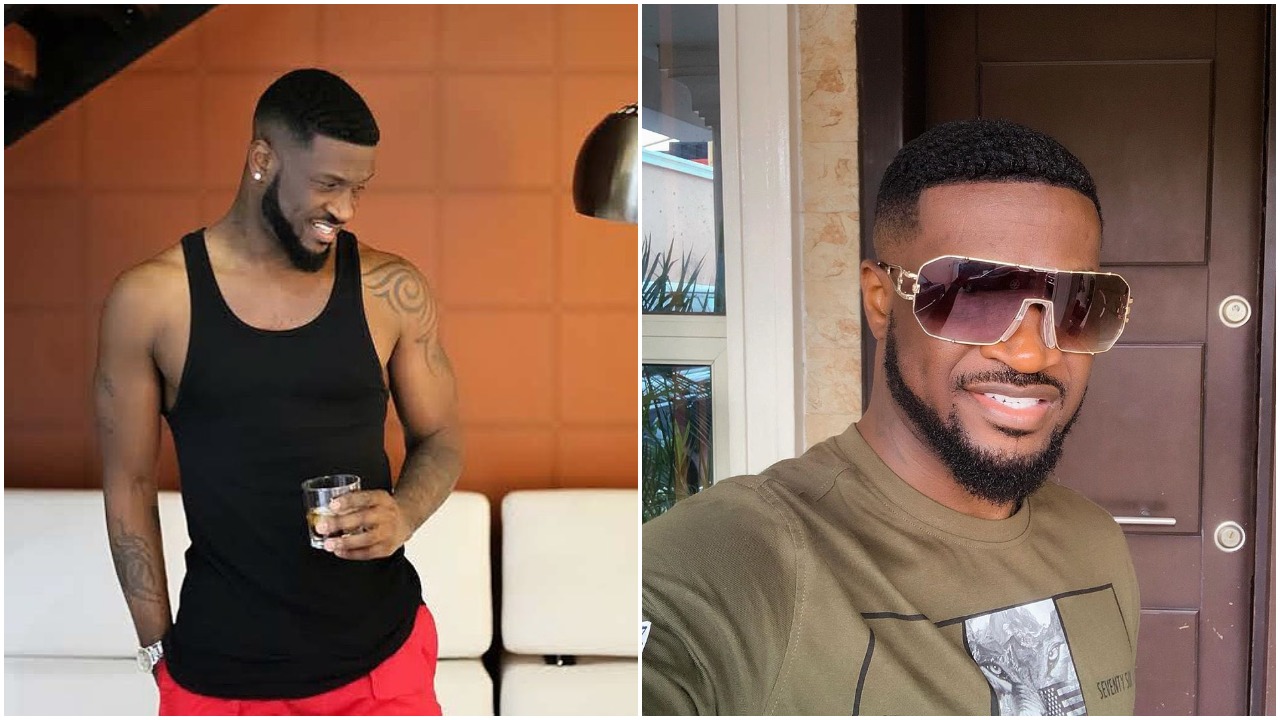 His story of how he got contracted with Coronavirus and all the people living in his house.

In his statement, he says he was actually the main carrier of the virus to the house.

When he was speaking, he says her little daughter was tested positive.

And she has to be isolated in her room alone without any supervision.

Moving on with the video Peter released on his official Instagram page,

To look after her in her room but she later got the virus in the aim of looking after the child.

When they were all tested again, the result for Peter Okoye wife tested positive

But the child was tested negative.

This kind of courage act of Lola Okoye is so commendable and his husband also applaud her.

In the video he released, although he did not mention if any them has symptoms.

But he is clearing the air now that everyone is now tested negative after three weeks.

In his statement, he advises everyone to stay safe because this Coronavirus is real.

Watcha and listen to his original statement about his sickness below.