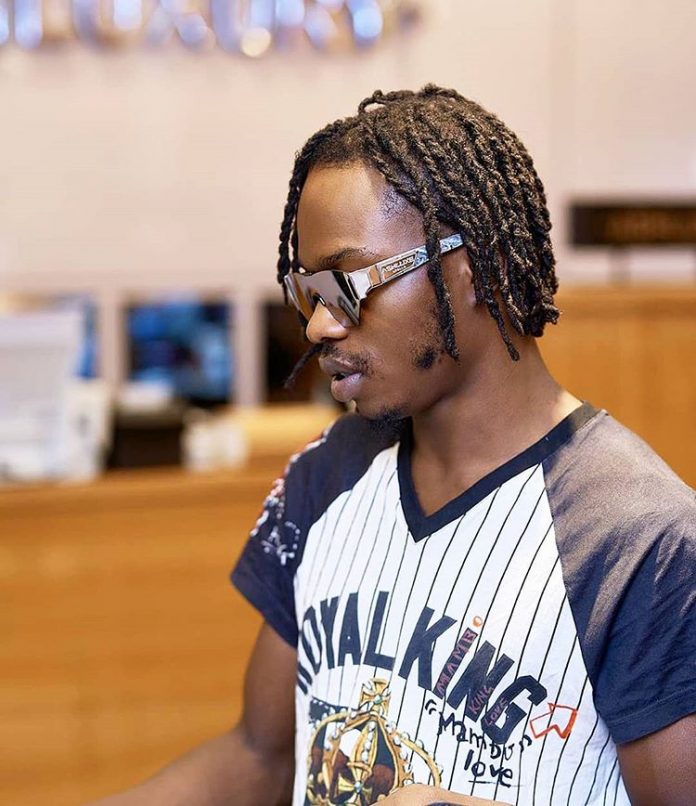 Naira Marley who is known for his pop and high lifestyle ha finally spoken. 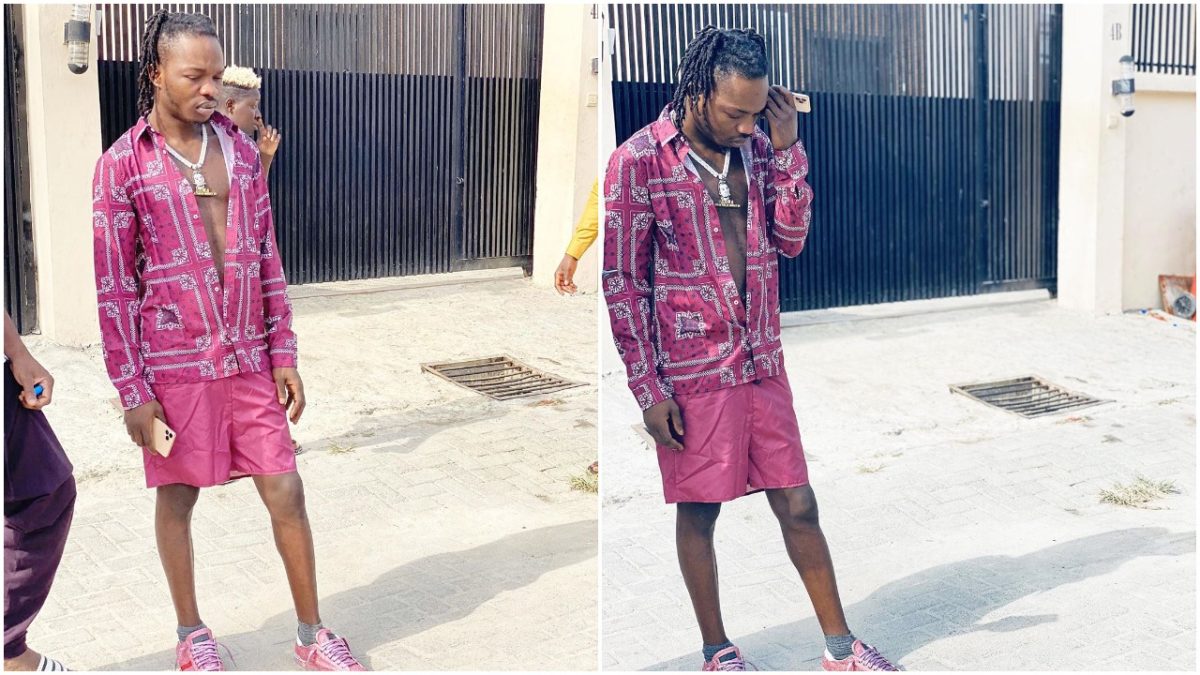 He is however a musician with his own unique style of songs and lifestyle.

Marley who is professionally called Naira Marley for his stage name.

He is originally a moslem and mosque boy before he went to the United Kingdom.

His real name which is Azeez Fashola has now become a house hold name.

Prior to his return to Nigeria, he was however arrested for allegedly criminal charges.

Songwriting and singing is his hobby.

And he has made name for himself with singing profession.

Just of recent, the Marlian president made a statement on his official Twitter handle.

“I can just drop a song and scatter everywhere”. He says.

This is prior to the his planned drive in show he said would commence shortly.

The federal government however locked down the venue of his concert.

This might be the reason he wants to attack the government with his song again.

Naira Marley who is not bothered about Coronavirus or any other disease.

But he says he never believed in the global pandemic happening.

In one of his Instagram videos, he said his fans should however take necessary precautions.

I can drop a song now and scatter everywhere – Naira Marley . . Recall that we reported that the FCTA closed down the Jabi Lake Mall on Sunday for hosting a concert and controversial artiste, #NairaMarley while there was zero observation of social distancing during the event. The reports disclosed that the mall was closed indefinitely. Following the recent action, some Nigerians have taken to social media to ask how Naira Marley was able to fly into Abuja while the restriction of interstate movement is still on. Well, Naira Marley seems less concerned about the whole matter as he took to his Twitter handle to ask if his fans if they have eaten while urging them to get something to eat. Naira Marley wrote, “Have you eaten? If not please eat good food because you are important.” A few hours later, he wrote, “I can drop a song now and scatter everywhere.” #nairamarley