Home Entertainment BBNaija It doesn’t belong in your life – Jackye says after breaking up... 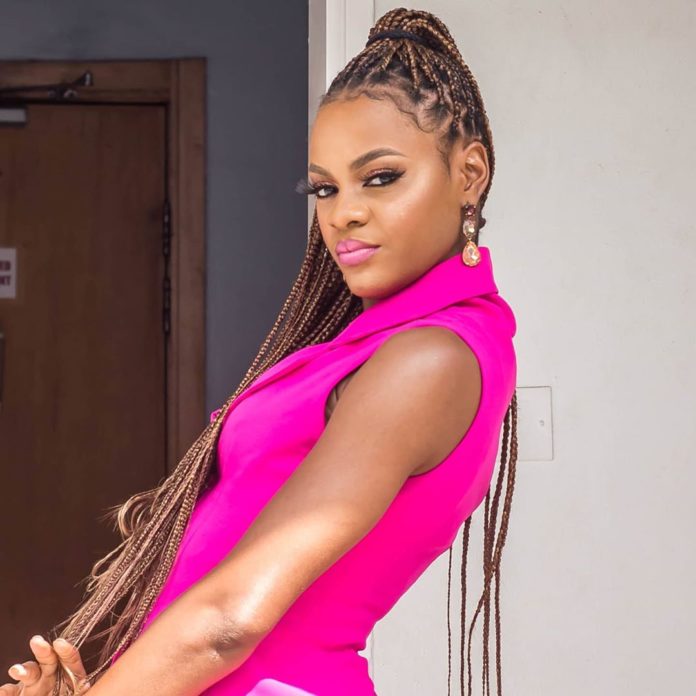 Big Brother Naija star, Jackye Madu posted on her instagram page who recently broke up with her boyfriend. 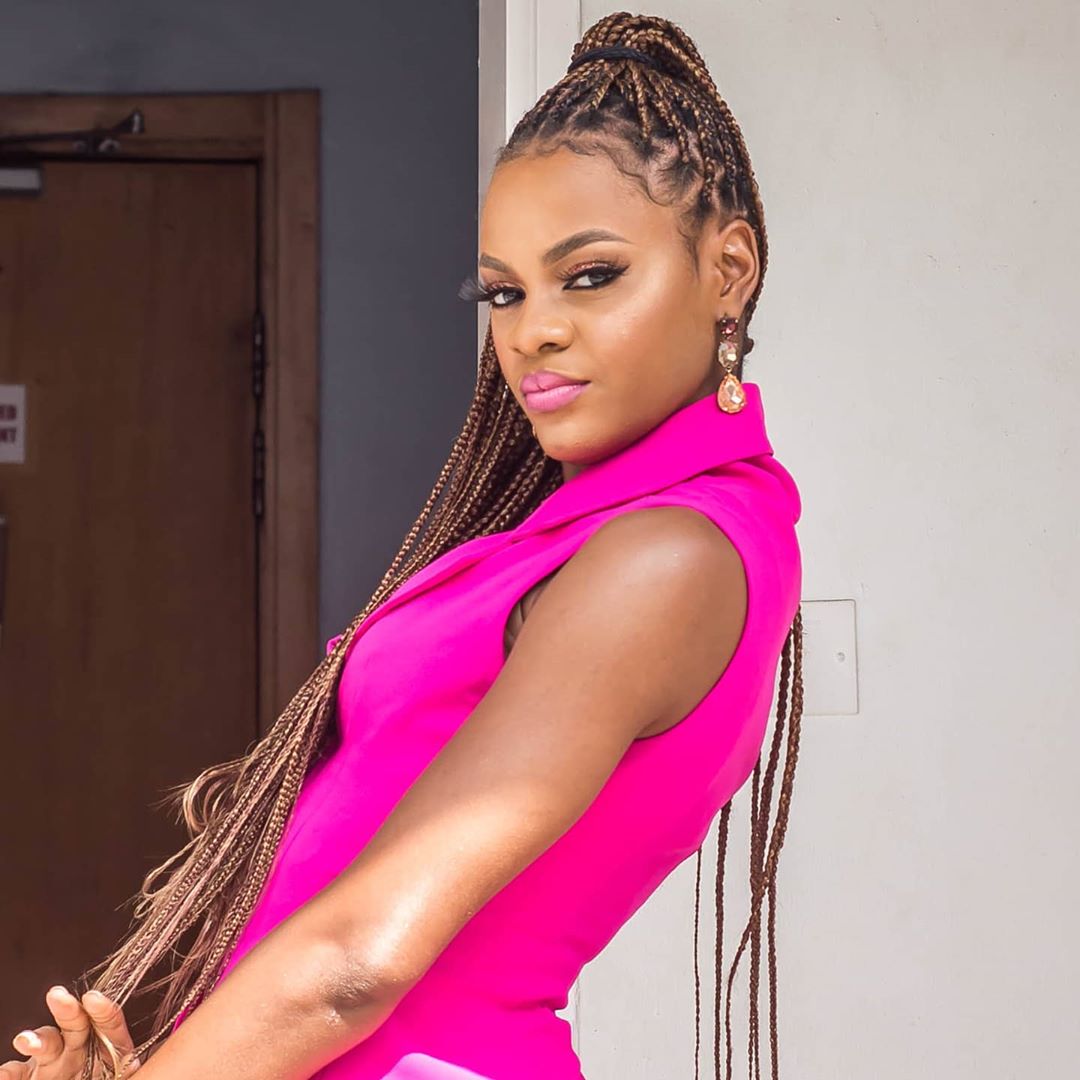 As their relationship crashed weeks ago, Jackye Madu and her boyfriend are not together any more.

Jackye and Lami met six years ago while still working with Nigezie, but their relationship crashed because he was repeatedly cheating on her in the midst of other issues.

Recall that Jackye spoke with some of the 2019 housemates about her boyfriend cheating on her in her discussion at the Big Brother Naija House, and specifically with Mike who told her to put some value on herself.

She posted this morning on her page saying If it doesn’t bring you an income, inspiration or orgasm.

It doesn’t belong in your life.

If it doesn't bring you an income, inspiration or orgasm. It doesn't belong in your life… #periodt Good morning ?? my people #jackyequotes #Jackye #techqueen