Home Entertainment I’m done with all these drama, Seyitan who accused D’banj of rape... 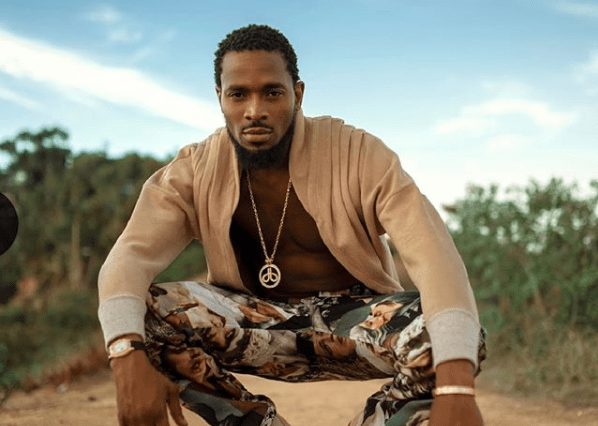 The drama still continues about the accusers of D’banj.

Seyitan who accused the Koko master and singer of rape has however spoken up. 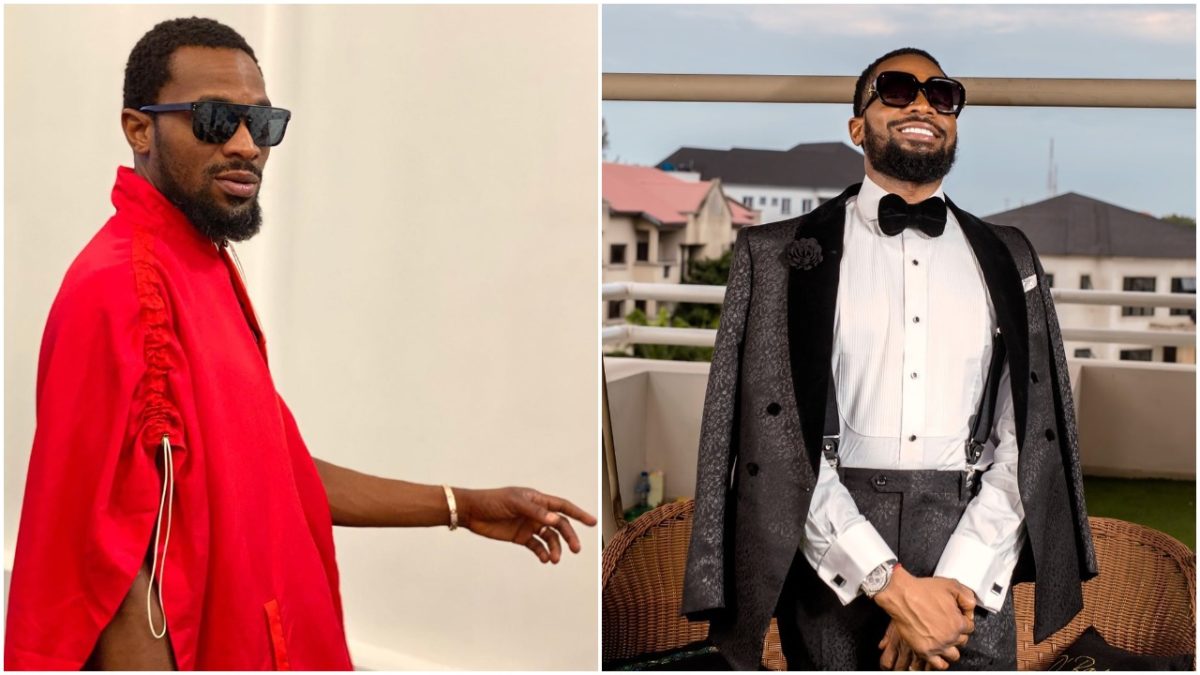 About her recent predicament and how everything unfolds.

In her statement however, she says she is not made for this kind of drama.

In Lagos state in Ikeja area to be precise.

before this article of sexual assault.” Kiki Mordi says.

Kiki Mordi who was the one that spike the news of Seyitan’s arrest.

Yesterday at about noon, Seyitan was and is still detained in Sodipo Ikeja
And hasn’t been granted access to friends,
family or a lawyer lawyers.” She continued.
But now, the young lady has denied the fact that she was arrested.
“I’m done with all these back and forth drama. Frank took me to the party”
“And gave me the key to the room. I’m moving on and leaving everything behind me.”
“Thanks and God bless”. Seyitan explains.
She continued, “I don’t know where all this rumors are coming from.”
“Myself and my mom were not and have not been arrested”. She says. 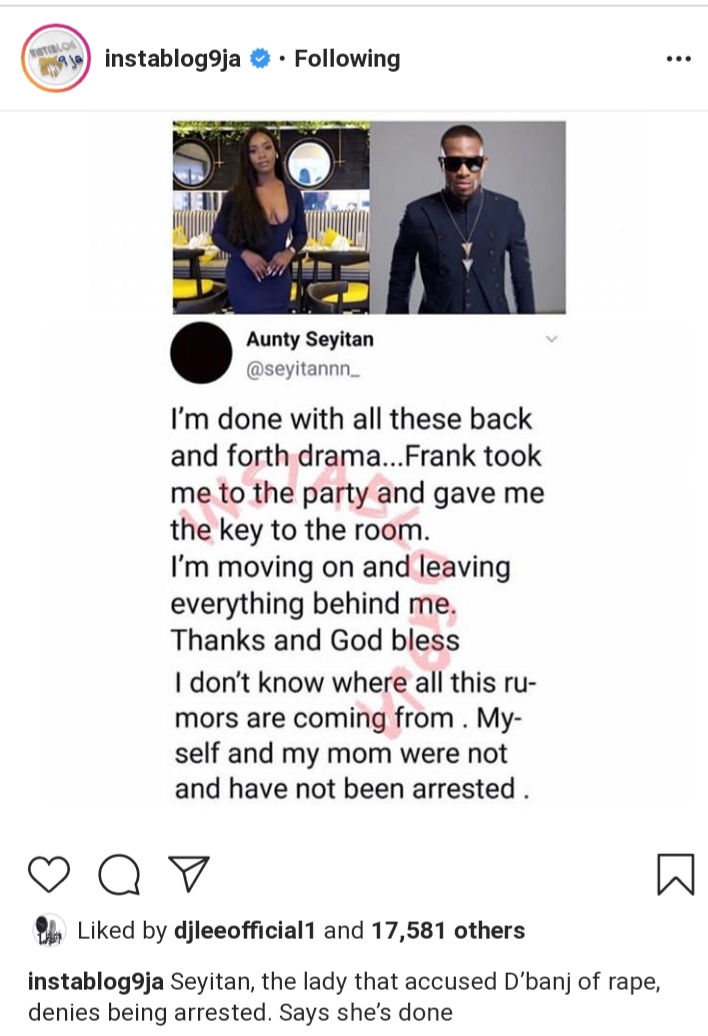 Johnson Olumide - February 17, 2020 0
The Pregnant Brunette, Model and Wife of Grammy Music Award Winner John Legend posted the pics above on her Instagram 5 hours ago. she captioned it: chrissyteigenQuack quack ALSO READ:  As...

Johnson Olumide - March 22, 2018 0
Cynthia Nwadiora, Cee-C is still insisting that she has never ever had sex in her life. This will be the second time the controversial housemate...

Johnson Olumide - February 17, 2020 0
Chidima Ekile in a recent interview with Pulse TV said their is enough madness in the  Industry for someone to date a celebrity, that who would calm...