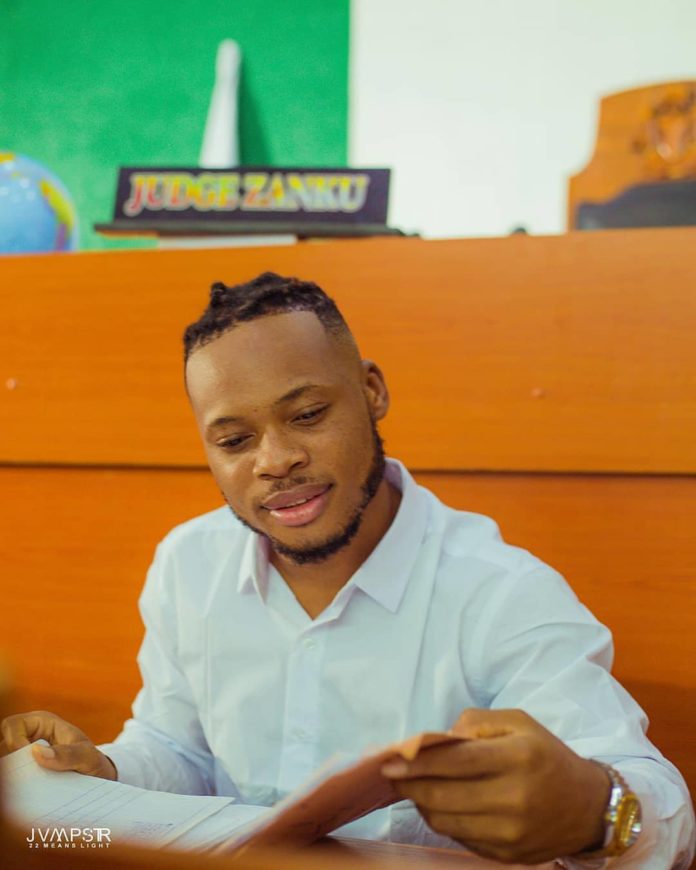 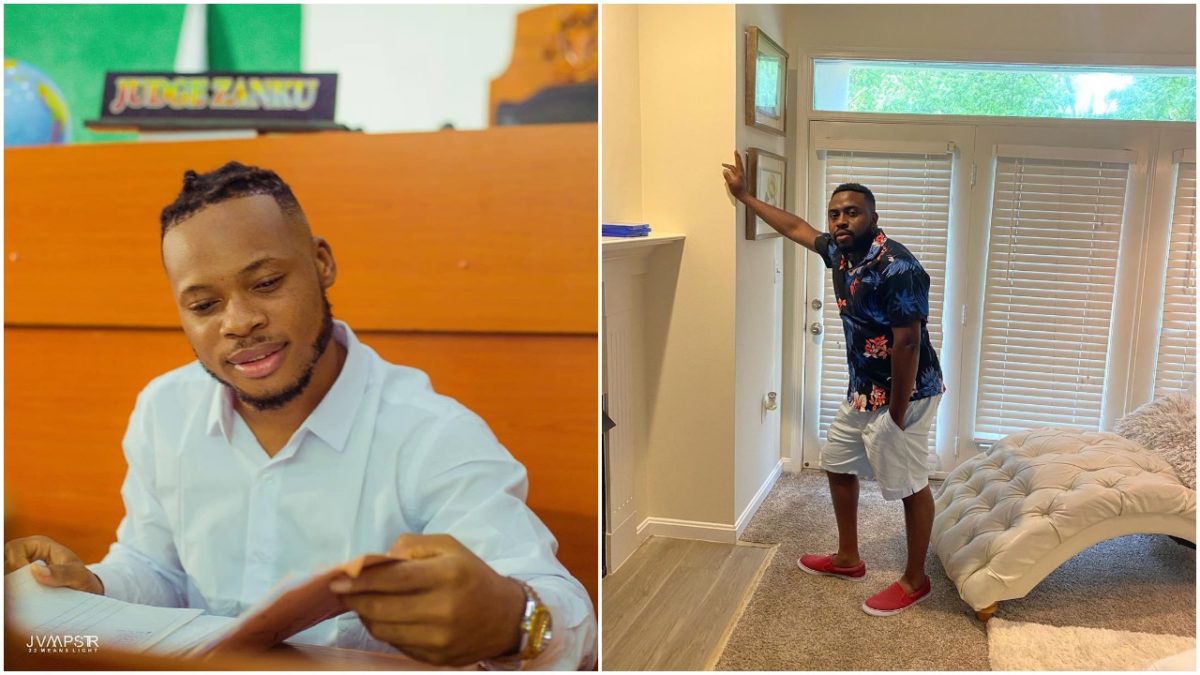 is in the news today and it is about a used condom.

And everyone has been talking about this issue for a while now.

of the mega city because of poor drainage.

And is very common on the island where there is water lock everywhere.

Lekki which is known as the heart of Island where a lot of Nigerian celebrity lives.

It also a place that has been found a shock stuff in the flood.

When flood happens, it is expected to see dirty stuffs and different materials.

And this time around, condom which belongs to Poco Lee,

the Zanku dancer is found in the flood in Lekki precisely.

In the early hours of today, the issue of flood floods Lagos.

Lekki, Ajah and Iyanaworo is also not left behind in the battle against

flood and its problems.

The size of the condom seen looks like Poco Lee size, Samklef says in a video.

Kindly watch below how Poco Lee is dragged to the found condom in flood.