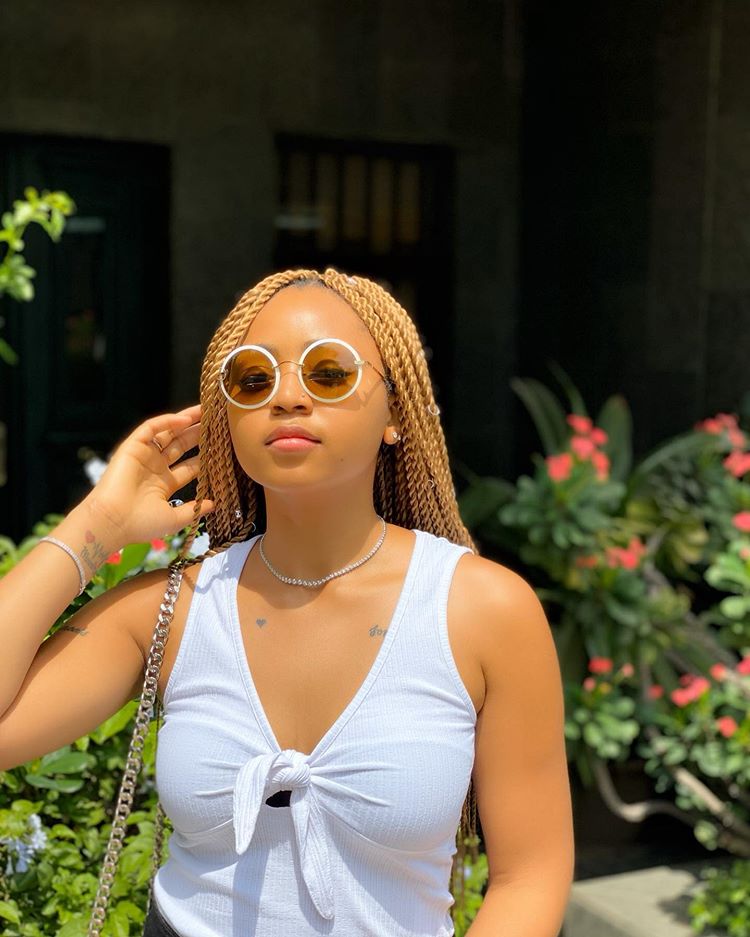 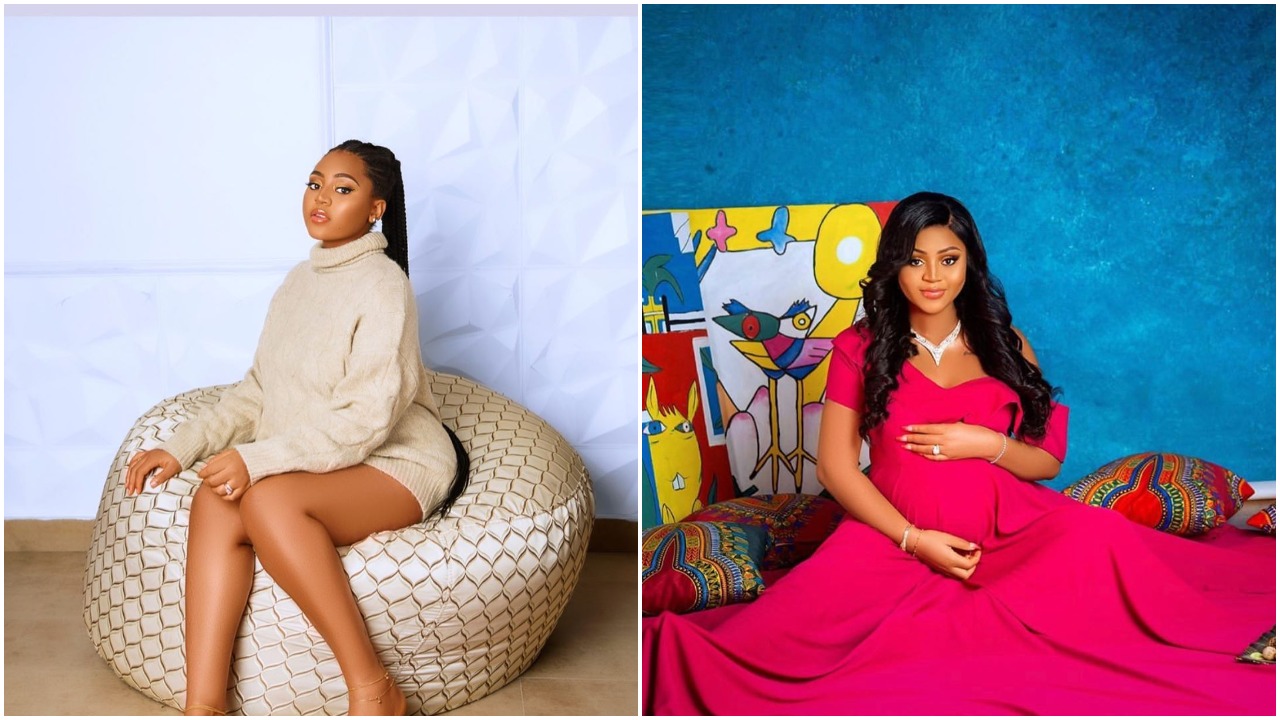 To dance with her own child which turns out to be a baby boy.

The announcement of the newly born baby was made by her sister on he official Instagram page.

Some months ago, Actress Regina Daniels showed her baby bump for her fans to see.

And it came out that some of her fans begin to congratulate her.

Although some were still throwing her for the kind of decision she made about getting married to Ned.

Many of his fans thought she would get married to her long time boyfriend.

But it got to turn out to another way round as she went with the Nigerian Businessman known as Ned.

“OFFICIALLY AN UNCLE YOU KNOW Congratulations my diamond.” His brother says.

“It’s a bouncing baby boy. Iyanu ti sele” he concluded with his statement.”

It is a thing of joy in the sphere of entertainment as there is another added to them.

Since the lockdown, there has been a lot of Nollywood actress and actors that lost their lives.

Nollywood has been sad over some period of time now but this birth will bring joy.

Regina Daniels and hubby, Ned Nwoko, welcome baby boy. Her brother announced this on his IG page this afternoon.❤