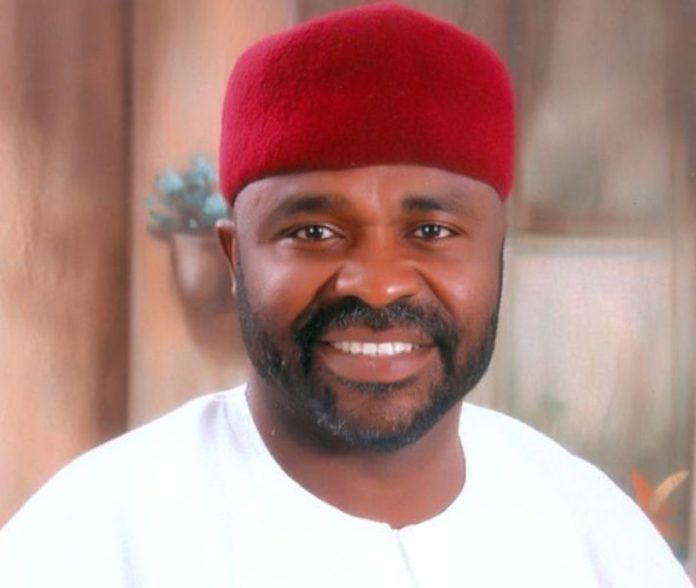 The Drama between Executive Jets CEO, Sam Iwuajoku and Naira Marley along with Kim Oprah seem never to be ending soon. 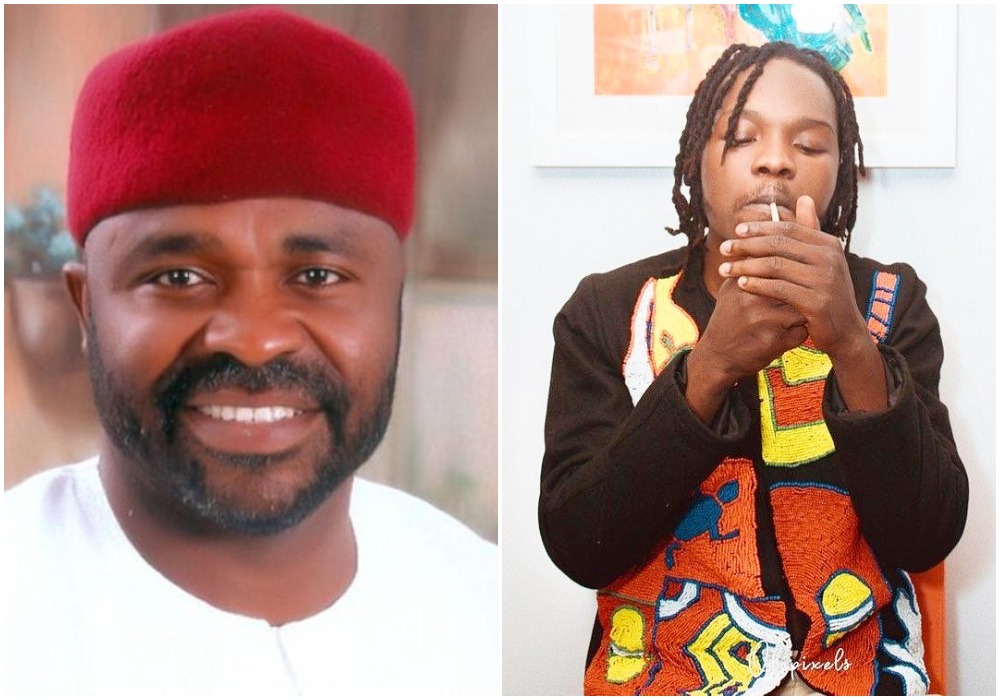 in a letter of apology to the Aviation Minister.

anger and frustration as his company came under the microscope.

See below screenshots of his press interview with Premium Times Newspaper Below:

People showed a high level of Un-professionalism from the company,while recommending that they hire a PR firm to handle the Public Press releases.

Checkout Lola Omotayo Okoye as she stuns in New Photos

Johnson Olumide - March 26, 2015 0
The wife of peter Okoye of  the twin duo music group,Psquare took to her Instagram to share this lovely pics of her self. #selfies. READ:Photos...

I Fuxx With Simi Heavy – Wizkid

Johnson Olumide - March 16, 2018 0
Wizkid tweeted something that got tongues waggling online today and guess what? it’s about Simi again. This is not the first time such Tweet is...

Johnson Olumide - October 29, 2018 0
Mavin Records first lady and proud mum of one, Tiwa Savage who has been gradually working on her physical as she moves to have...