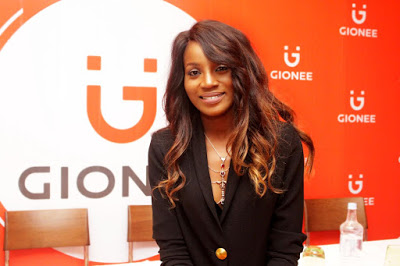 Leaking nude pictures can go well with some people and other wise to some people. 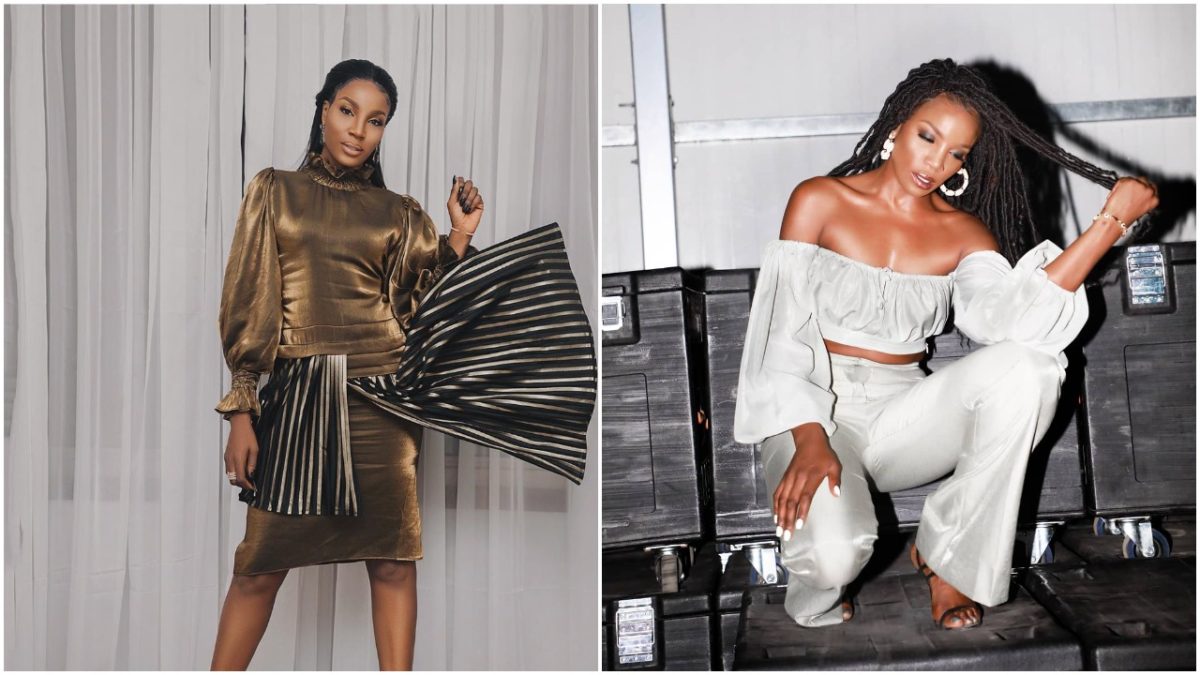 And for Seyi Shay, she bounced and hit the bull in the eye about her leaked nude pictures.

Few weeks ago, there were set of pictures seen on the singer official Instagram page.

And the picture however got people asking and talking because she is not of such type.

The pictures went viral on the internet in minutes and everyone was surprised seeing them.

With this kind of action which is not common among Nigerians but seen among the whites.

Foreign artiste and musicians most times love to sell their voices with their sexy appearances.

And it always pay off for them anytime and every day.

When Seyi Shay tried that, all tongues were on her for this kind of attitude.

Her manager however quickly issued a counter statement saying the account was hacked.

Everyone could not believe because the leaked nude pictures were taken in the bedroom.

In a video session, Seyi Shay confessed how some Nigerian celebrities called her for her actions.

“You don’t know what you have done will push the music industry forward”. Someone says.

Check out the exact words of Seyi Shay on her nude pictures below.

Popular OAP, Lolo 1, dragged in the mud after a twitter user claimed she...

Ifeoma Ngozichukwu - October 12, 2021 0
The plus sized OAP, Lolo 1 of Wazobia FM has been accused by a twitter user of degrading her because she's fat. The twitter user...

Using your kids to beg is a sin, use condom – Actress, Halima Abubakar...

Violette - August 27, 2021 0
Popular Nollywood actress and filmmaker Halima Abubakar has urged Nigerians to stop using their kids to beg on and off social media, claiming it's...

Violette - November 12, 2019 0
Reality Star, Tacha is getting massive support from her fans on social media as her Twitter Handle gets verified. Tacha who just finished her meet...

I sincerely apologize for my actions and inaction – Lil Frosh Breaks Silence after...

Johnson Olumide - October 11, 2020 0
Former DMW Artiste Lil frosh has finally breaks his silence regarding the accusation of assaulting and beating his girlfriend to Pulp which went viral...