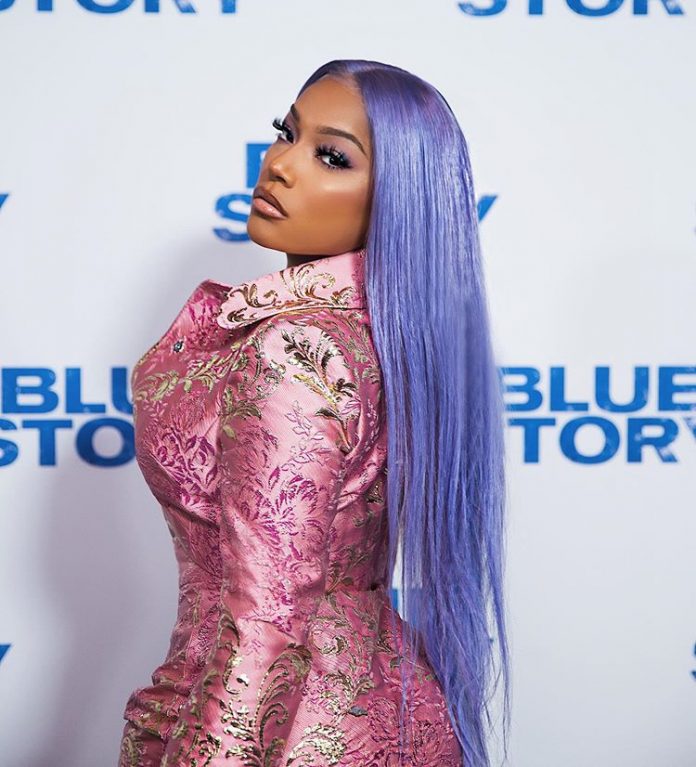 A drama queen would be loved by his boyfriend and Stefflon Don has being one. 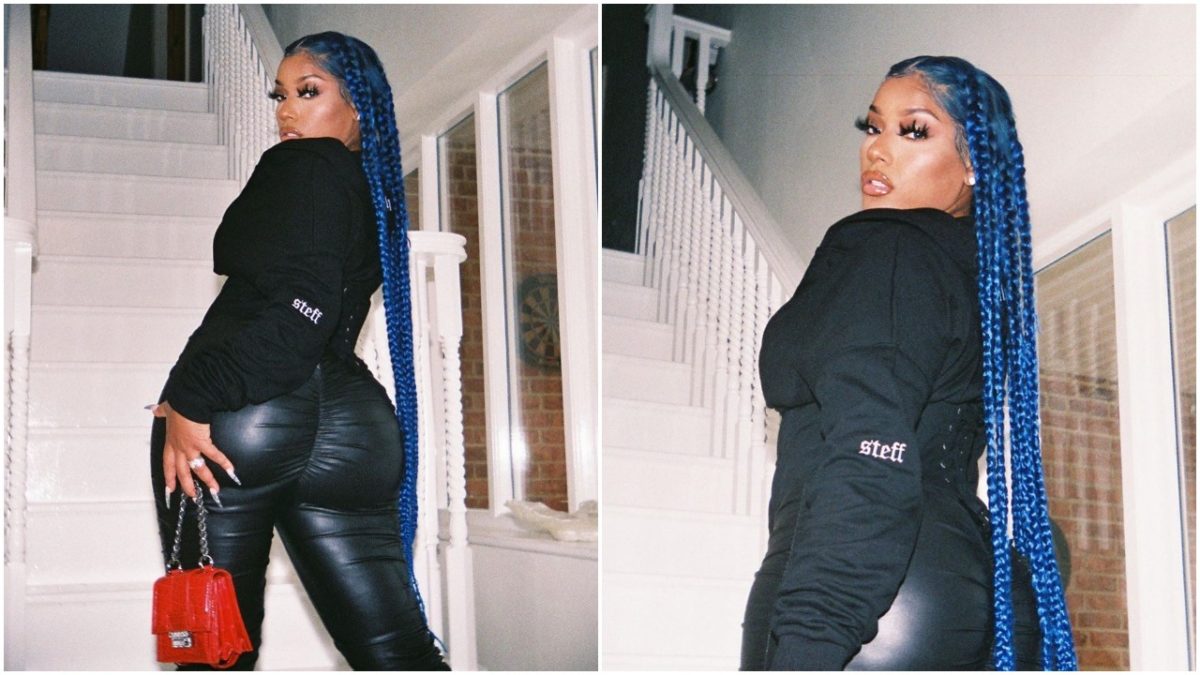 Burna Boy has a girlfriend that loves to be a drama queen every now and then.

Since she is always called by her stage name which is popularly known as Stefflon Don.

Her original name which goes by Stephanie Victoria Allen.

Apart from being a British singer, she is also very good in writing songs.

Her songs always come with the vibe that bursts brain anything her voice is heard.

She however became popular when she released a single in 2017 called hurtin me.

The sing however featured a Grench Montana at that period.

Her deal with Burna Boy makes it easy for her to blend into Nigeria.

Sometimes ago, she was always seen with her boyfriend anywhere she goes.

Many of Burna Boy’s fans always warn him not to leave Stefflon Don because she is so beautiful.

In addition to become more influential, she however became one of the best singers in Britain.

Odogwu, as Burna Boy used to call himself came out January this year.

Just to celebrate the relationship anniversary as it has clocked a year then.

And Stefflon Don has makes the mouth of her fans to open wild as she dropped nasty pictures.

Check out for the sexy pictures of Stefflon Don below.