Fatherhood can bring a sense of fulfilment and Drake has proved this. 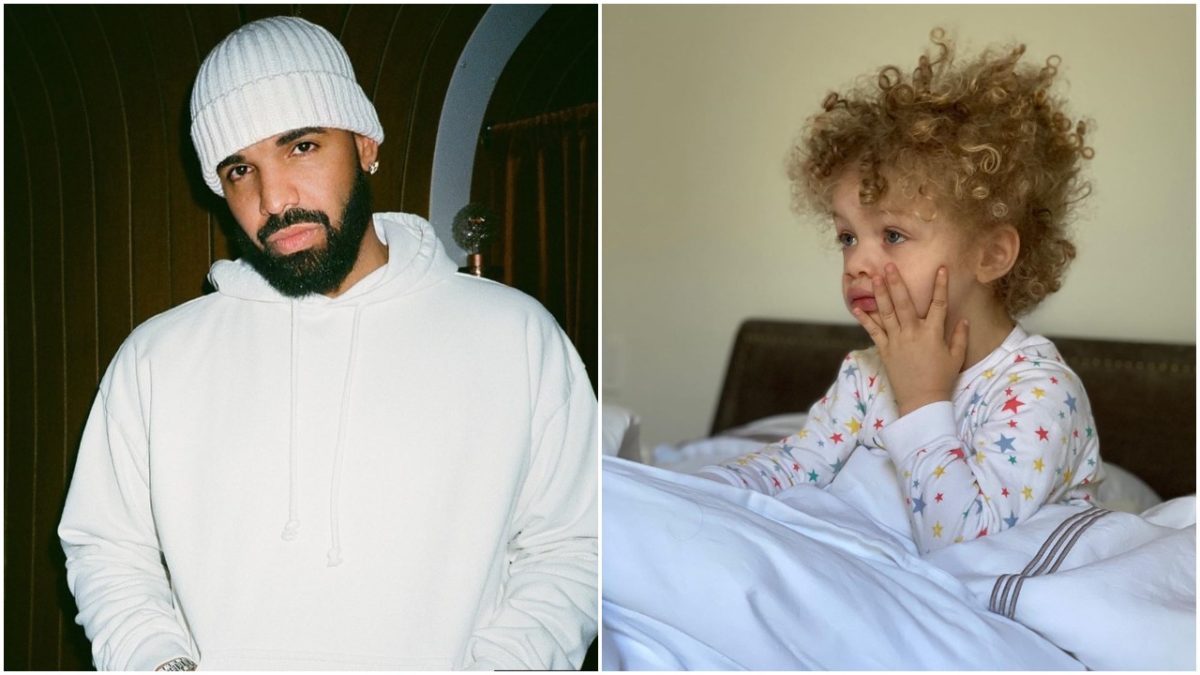 The Canadian rapper and singer who is vast in singing melodious songs.

Put to his official Instagram page to join millions of his fans to celebrate Father’s day.

The songwriter who has received many awards for his contribution to music as a whole.

As many of his fans do not know he is from Canada.

A whole lot of his Africa fans do think he is from America.

To the surprise of many, he is also very good with acting and his acting skills is top notch.

His original name which goes by Aubrey Drake Graham is also an entrepreneur.

His private jet is always full of sauce and elegance which he flies to shows and events.

Drake is a popular figure in the music industry in Canada and the whole world at large.

And his contribution to Canada music can never be forgotten in a jiffy.

As he is just 33 years old, his achievements and doings cannot be over emphasized.

In the Spirit of celebrating Father’s day round the world. He has joined all his fans in doing likewise.

Check out the cute child and the caption he put on his official Instagram page below.

Happy Fathers Day to all the real g’z handling business ?