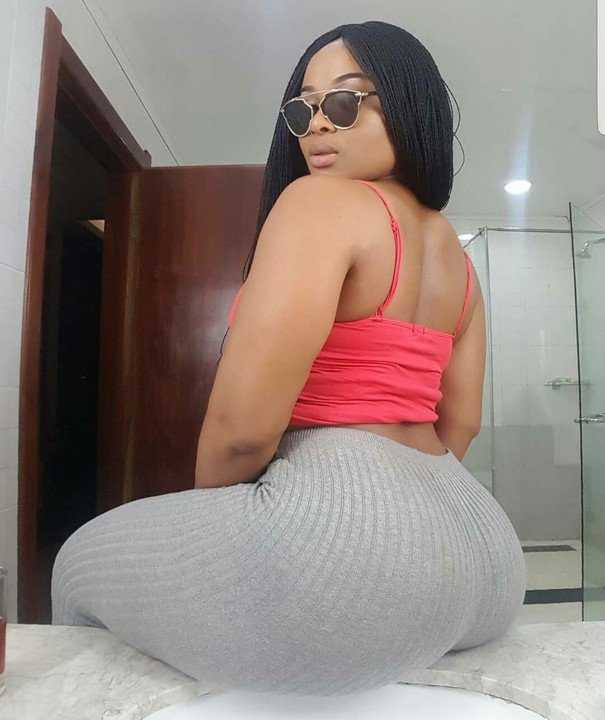 Actress Inem Peter is one best actress in the industry flaunting her asset. 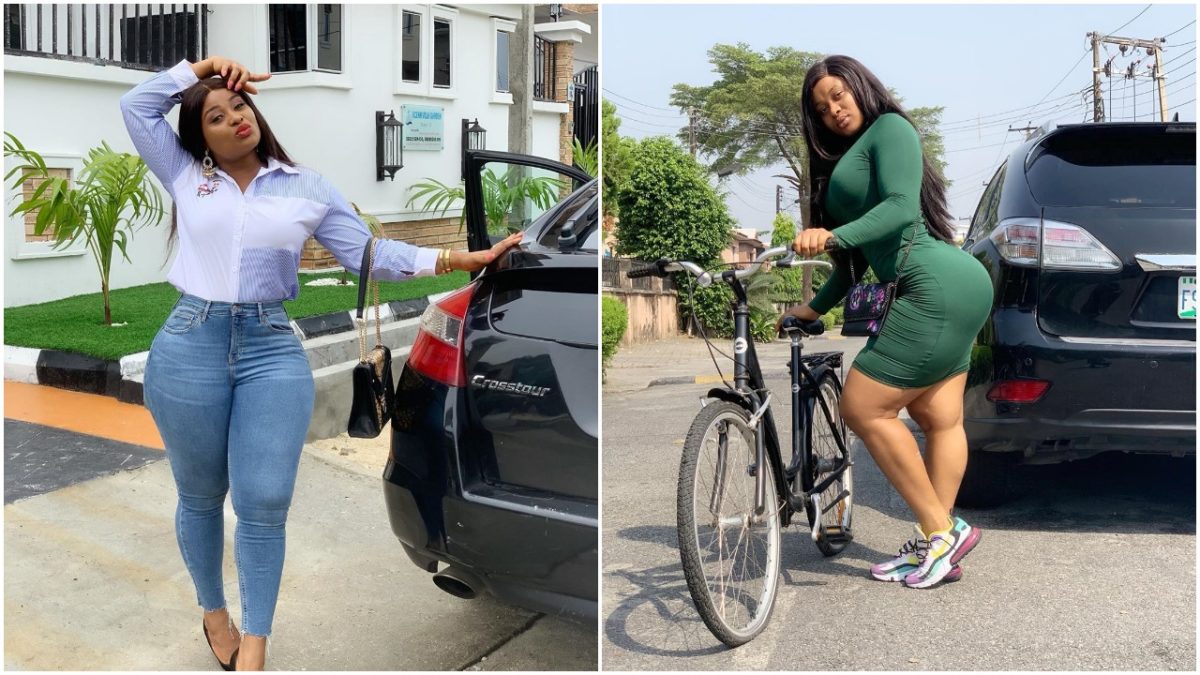 She wondered why married men run after single and young ladies.

In most of Peter’s post, she do say she is very much single and also ready to mingle.

Many of the Valentine’s celebrations, she do say she is not ready to date or move with married men.

The talented actress who is also superb in movie production also say a lot about single, young ladies.

She however says the reason why single ladies flock around with married men is to gain financial freedom.

In addition to her statement, she says it is very glaring that single ladies need support financially.

Apart from getting enough sex from married men, getting money is their next thing. She adds.

The actress who loves to flaunt her backside is very much active for her fans.

Just of recent, one of her fans troll her because all what she have to offer is her body.

She replied and said it is important to flaunt what she has and the fan can flaunt her brain for her family.

Check out why Inem Peter is asking about single ladies following married men.