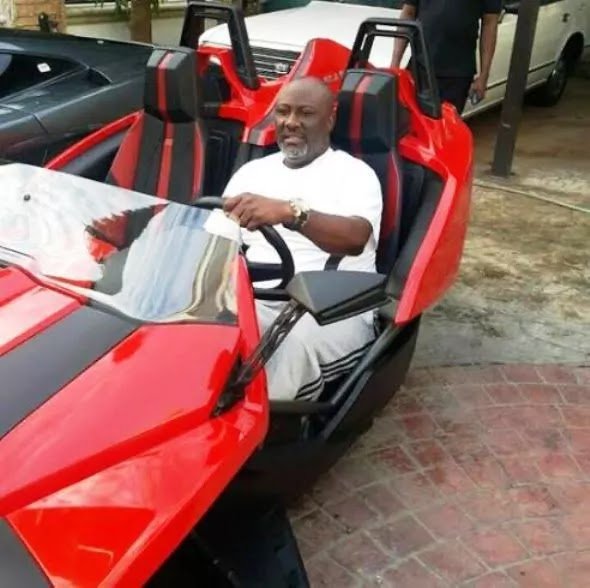 The drama king in Nigeria politics has shown one of his super machine. 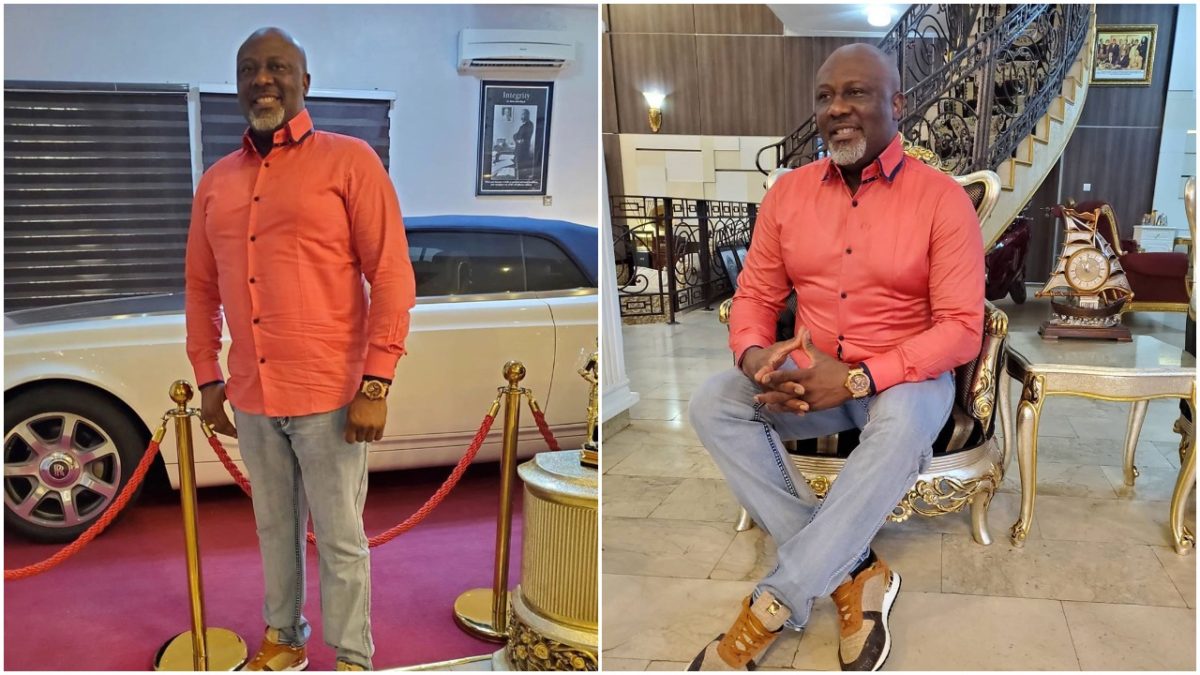 Senator Dino Melaye who is from Kogi state has however shown one of his cars.

Pulling up cars in a living room is known to be rich folks attitude.

And Senator Dino is practicing that with one of his Rolls Royce car in his house.

This song warlord is however one of the funniest politician in Nigeria.

And his drama in the upper house chamber when he was a senator is one of the notable things there.

The Nigerian born is a politician and a very successful senator in the country.

He however served as a senator in the 8th Nigerian National Assembly.

And Senator Bukola Saraki was the head of the house then.

Melaye did represent the good people of Kogi West Senatorial district when he was a senator.

He was sacked a senator in the court of law though he went to court for tribunal.

At the moment, he is still a member of the People’s Democratic Party.

Just as he likes to show his wealth an affluence, he has shown a big machine packed in his living room.

Check out the photo of Senator Dino with his car packed in his living room.

Dino Melaye with his Rolls Royce in his living room.

Violette - November 16, 2020 0
Award winning Nigerian comedian, Mr Macaroni have stated his wish for the bad women and men in Nigeria as he noted that it's nothing...

Do not cry if your future is affected – BBNaija’s Khafi warns women participating...

Violette - January 29, 2021 0
Big Brother Naija reality star Khafi Kareem has issued a stern warning to women who are currently participating in the silhouette challenge on social...

Johnson Olumide - October 22, 2018 0
Controversial former BBN house mate Gifty Powers is back in the news again this week as she talks about whom she feels is her role...