Home Entertainment Davido’s daughter Imade shows off her creativity as she does her Make... 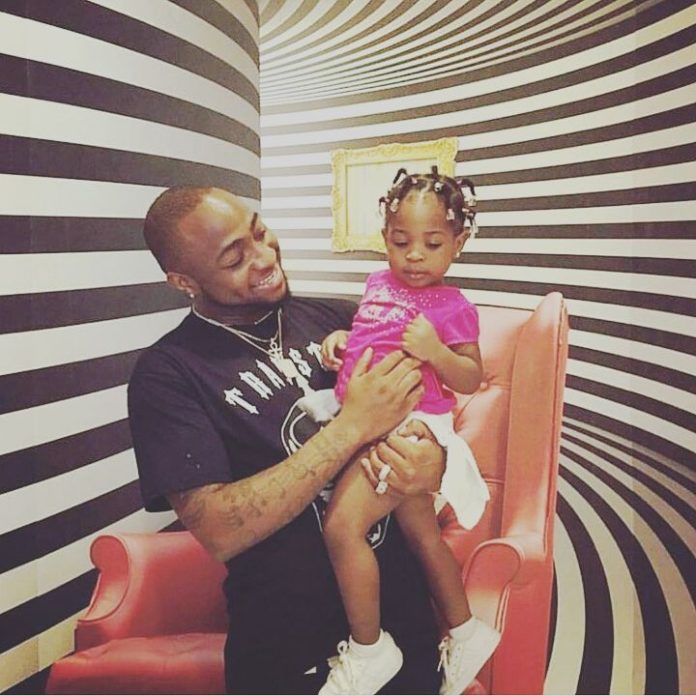 Davido’s daughter Imade have once again shown fans across the globe how creative she his as she does her make up without the help of any artiste. 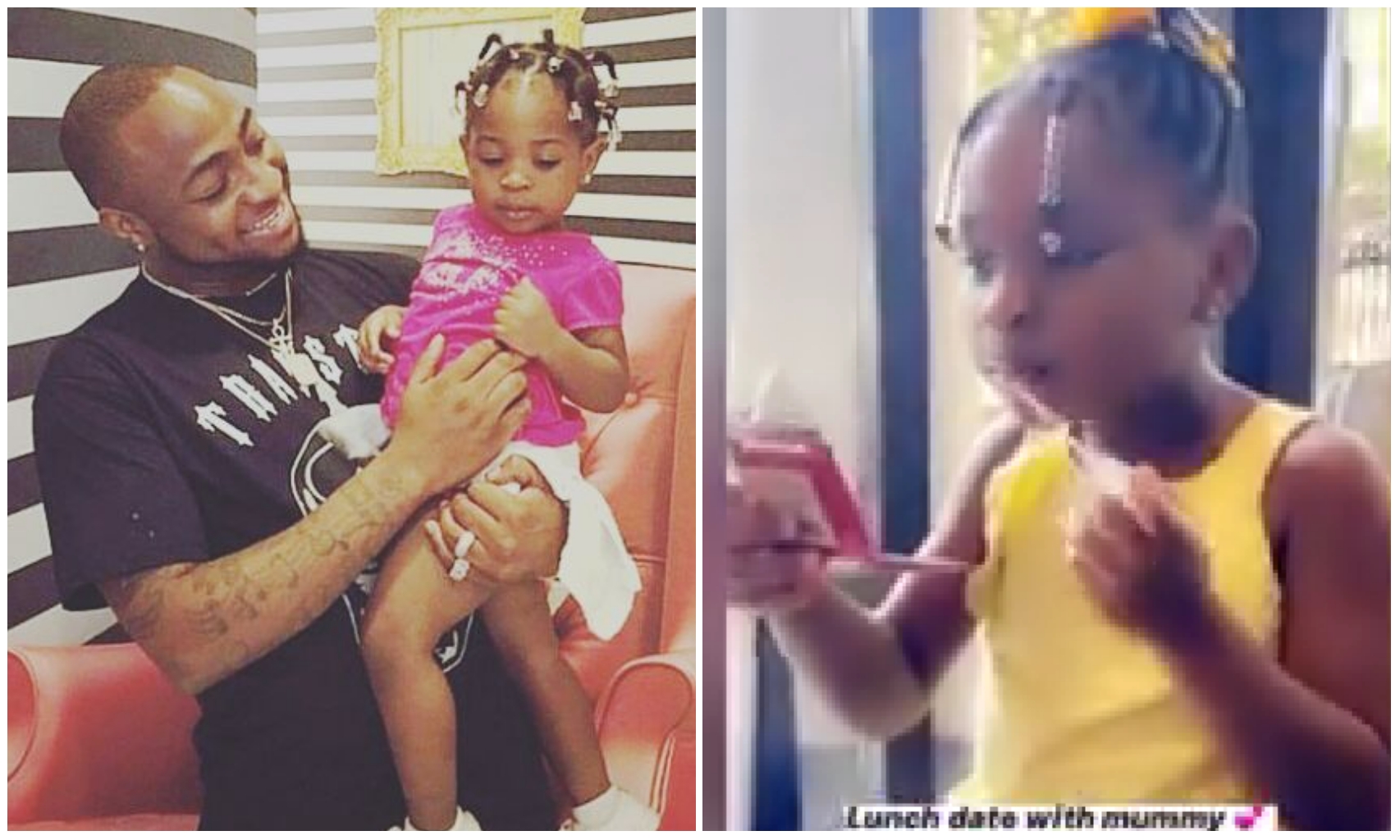 and he seems to have embedded some of is creativity in his adorable daughter Imade.

social media as well as lavishing her with expensive gifts on numerous occasions.

With Sophia Momodu also known to be a fashionista, the beautiful model and brand

influencer, she seems to have paved a way for her daughter in the fashion world at an

early stage of her life.

Imade doing her make up herself without any difficulties.

Surprised and impressed by this, Sophia Momodu captioned the video with a sweet

word for her young daughter as she hinted that she’s an upcoming Madam.

Watch video of Davido’s daughter Imade doing her make up below:

work out their relationship.

Imade have become the joy in their relationship and they’ve always cherish and adore all moments spent with her.

Davido’s Daughter Imade will be a very good Make up artist ??