Home Entertainment Forgiving my ex-husband does not mean am stupid – Tonto Dikeh lash... 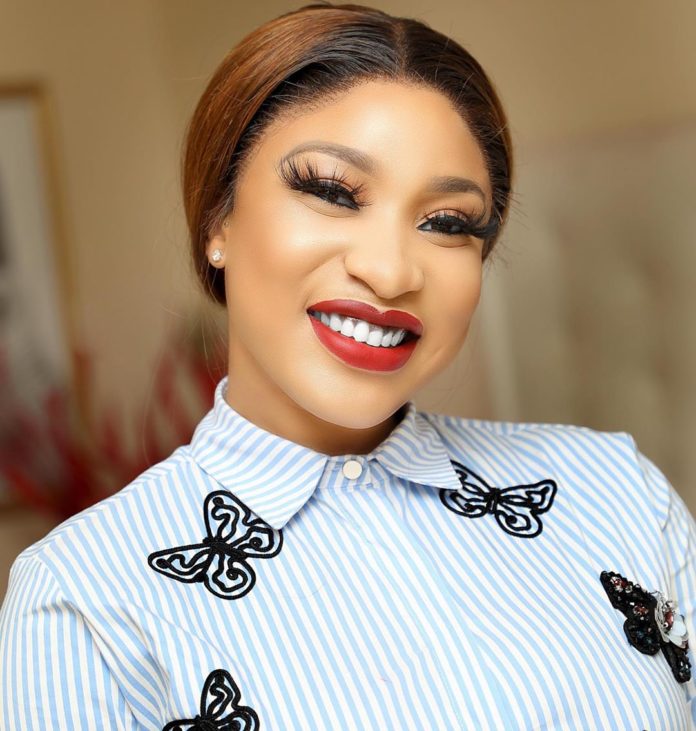 Nollywood actress, Tonto Dikeh have spoken about her recent statement on her relationship with Olakunle Churchill, her former husband. 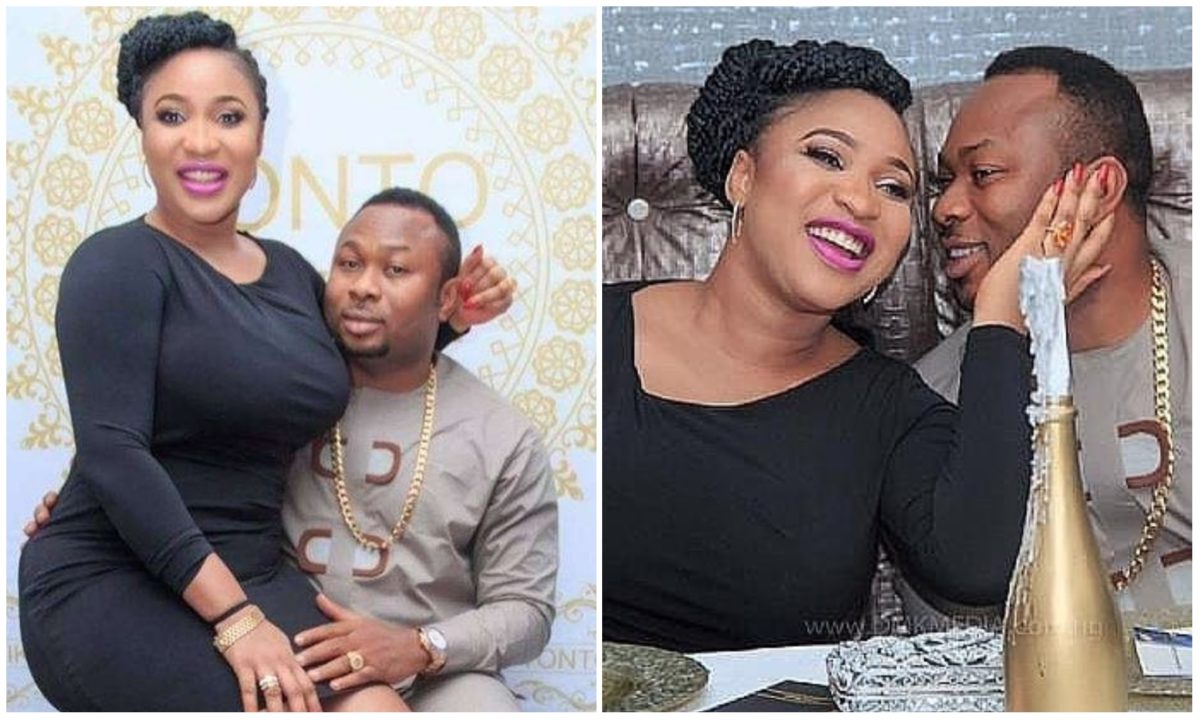 revealed that she has forgiven Olakunle Churchill because of their young son,

According to the beautiful mother of one, she made the revelation known to the

world because she forgive every single person who try to hurt her.

See her full statement on her forgiving Olakunle Churchill below:

“YES, I SAID WHAT I SAID..
I forgive every single person who tried to hurt me(Knowingly and Unknowingly).
I deserve all the good things of life so yes I do accept the gift of forgiveness..
Yes you may not DESERVE/Or asked for my forgiveness but I’m giving it anyways not for your sake but FOR MY GROWTH..
Because I love myself so much, I am giving myself a chance to also be forgiven by my Heavenly Father!!
Ooo No I AINT asking for forgiveness in return, NEVER EVER WILL..
I am doing the right thing just for ME PERIOD!! 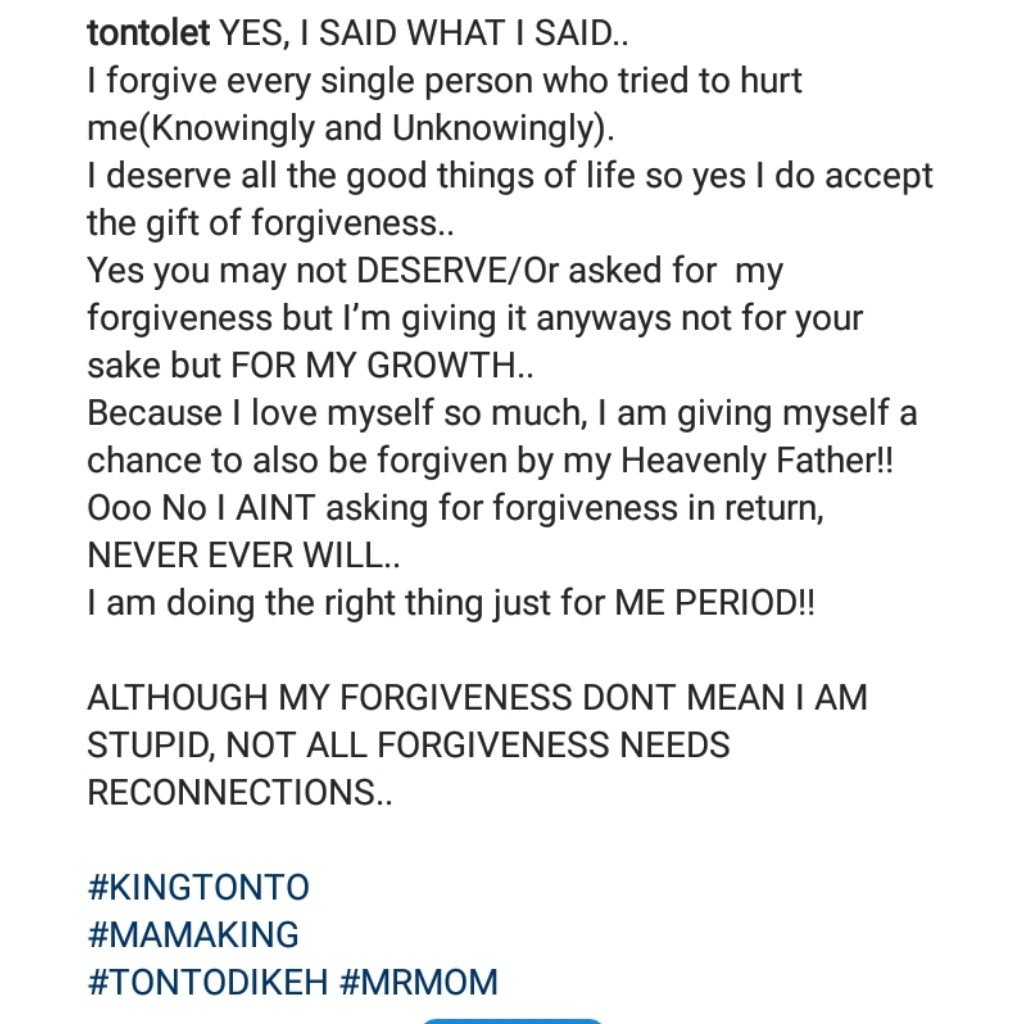