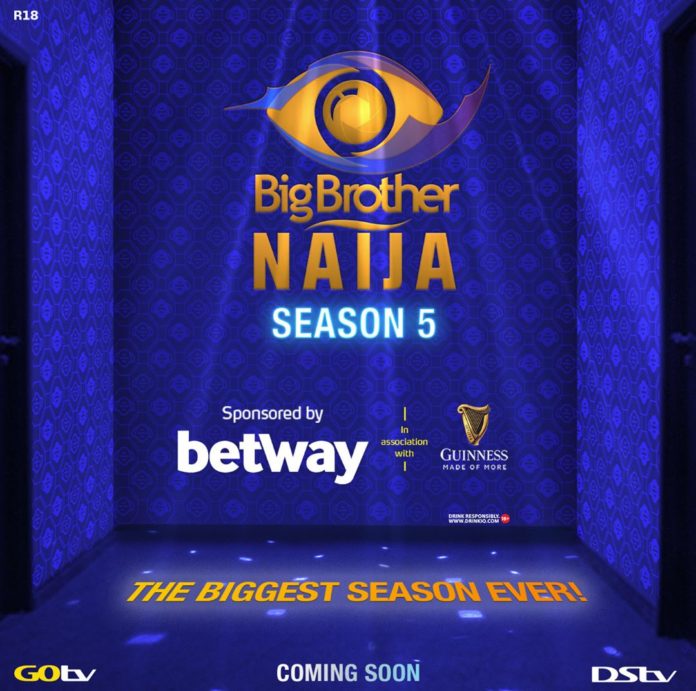 The Big Brother naija of a new season it’s about to start and drama it’s already unfolding. 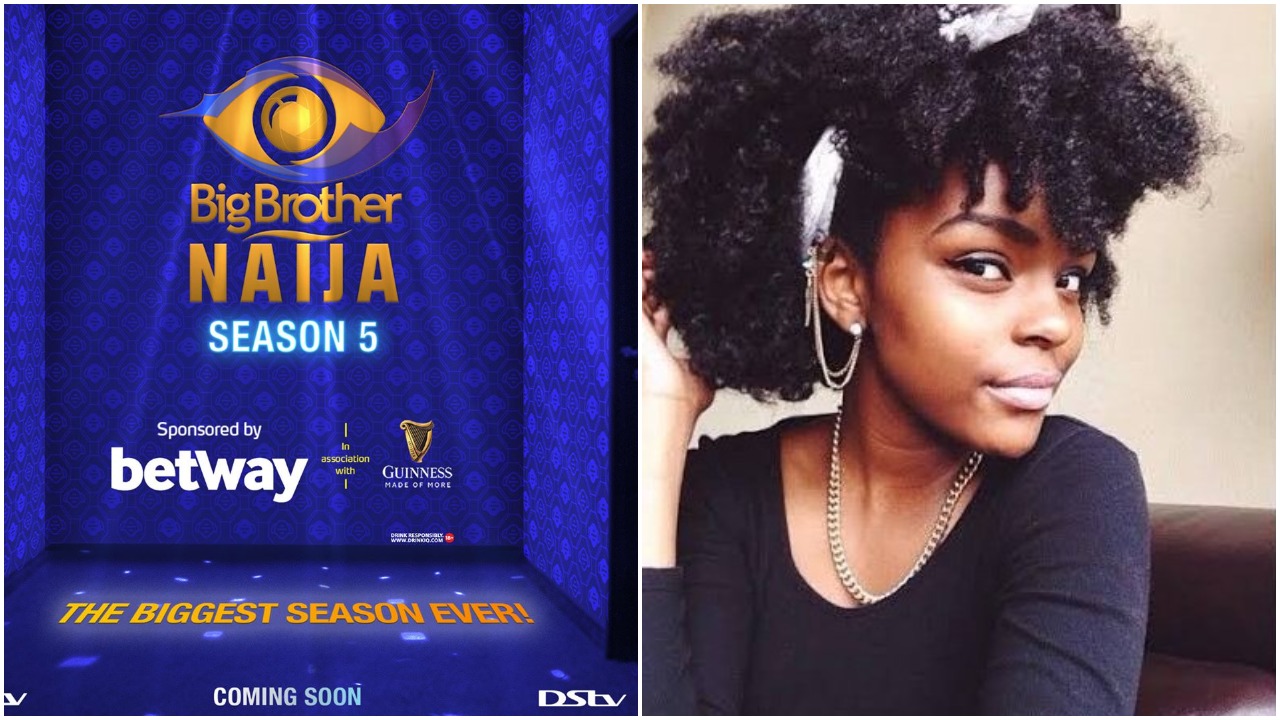 With the fact that the last season is it having their reunion it is important to know about the story.

Starting with the story of Mercy who won the last edition of the show.

She was in the reunion house with lots of drama unfolding.

With the fact that she won, there was a fierce competition with her.

The likes of Tacha who is a celebrity star is now enjoying the fame she got from the house.

The house is always filled with drama and with lots of fun.

Tacha with the vibe and with the support from her fans, she has been doing well.

And there is a story of a young lady that surfaced online about getting into the house.

Getting into the house requires a lot of work and effort but there is chance if you know a representative.

And this is exactly the story of this young lady who says she met with the BBNaija representative.

In her words she says the representative of the Big Brother was requesting sex from her.

She says her value is more than the Big Brother Naija.

Check out her exact words below.

Lady calls out Bbnaija organizer, As one of their representatives asked her to have se** with him for her to be in the house

Facebook CEO, Mark Zuckerberg Shows Support for the Muslim Community through a Message he...

Johnson Olumide - Modified date: February 17, 2020 0
The Ceo and Co-founder of the Popular Social network Website Facebook has in the Light of monday's event where republican candidate for United States Presidency Donald Trump Issued a Statement...

Johnson Olumide - Modified date: July 14, 2019 0
The Tommy Hilfiger brand creates a lifestyle that inspires people everywhere to believe that anything is possible Seeks a Sales associate. The brand is...

PhD Scholarships for International Students in Oil and Gas 2020