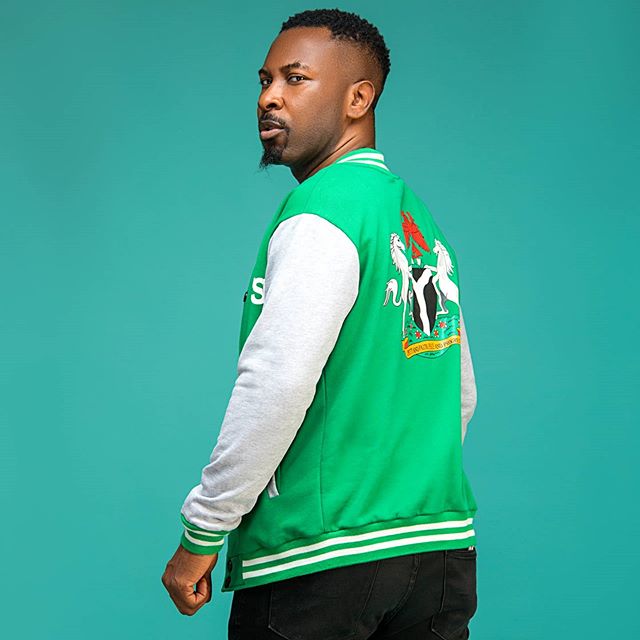 Veteran singer and rapper, Michael Ugochukwu Stephens popularly known as Ruggedman have disclosed he rescued a stranded female traveller from hoodlums in Lagos. 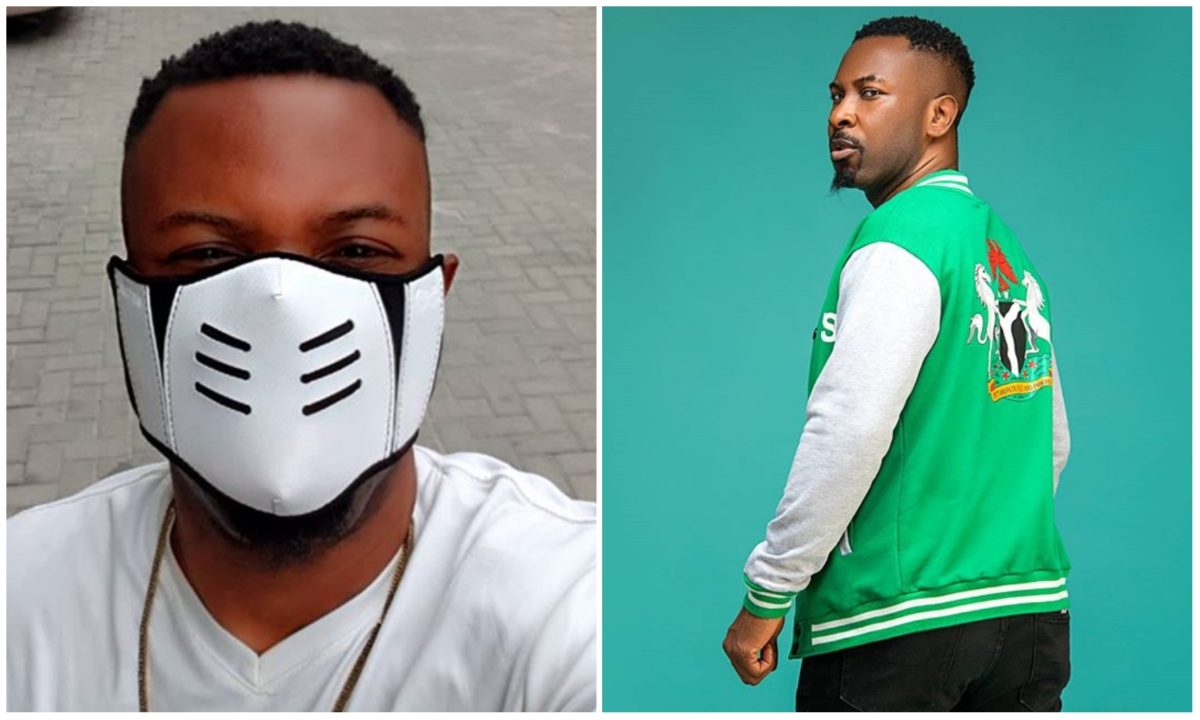 the country and the singer have been using his status to help the helpless.

that’s slowing down on his laurels as he pulls another bravery act.

female traveller who was on the verge of being molested by hoodlums in Lagos.

According to Ruggedman, the lady who noted that she had arrived in Nigeria from

and money as she was forced to sleep on the road.

hoodlums who saw her sleeping on the road for two nights.

He however noted that she has been saved and have been handed over to the police who will ensure she gets a safe trip to her house.

Ruggedman act of bravery will no doubt be celebrated by Nigerians who are now use to kind gesture towards them on social media.

Her movement was laboured & really slow. We were able to convince her to cross over to our side. She groaned with every step. The boys really beat her.
Talking to her, I got to know she came into Nigeria from Ghana two days ago after a misunderstanding with her sister.

Rapper Ruggedman distances himself from Naira Marley’s arrest by EFCC