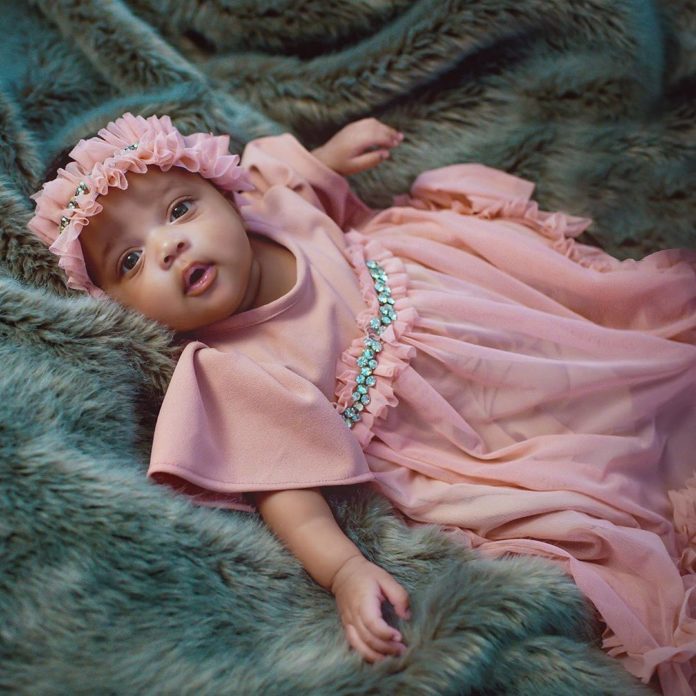 The Fastest man alive, Usain Bolt has recently shared some adorable pictures of his Daughter and Wife. 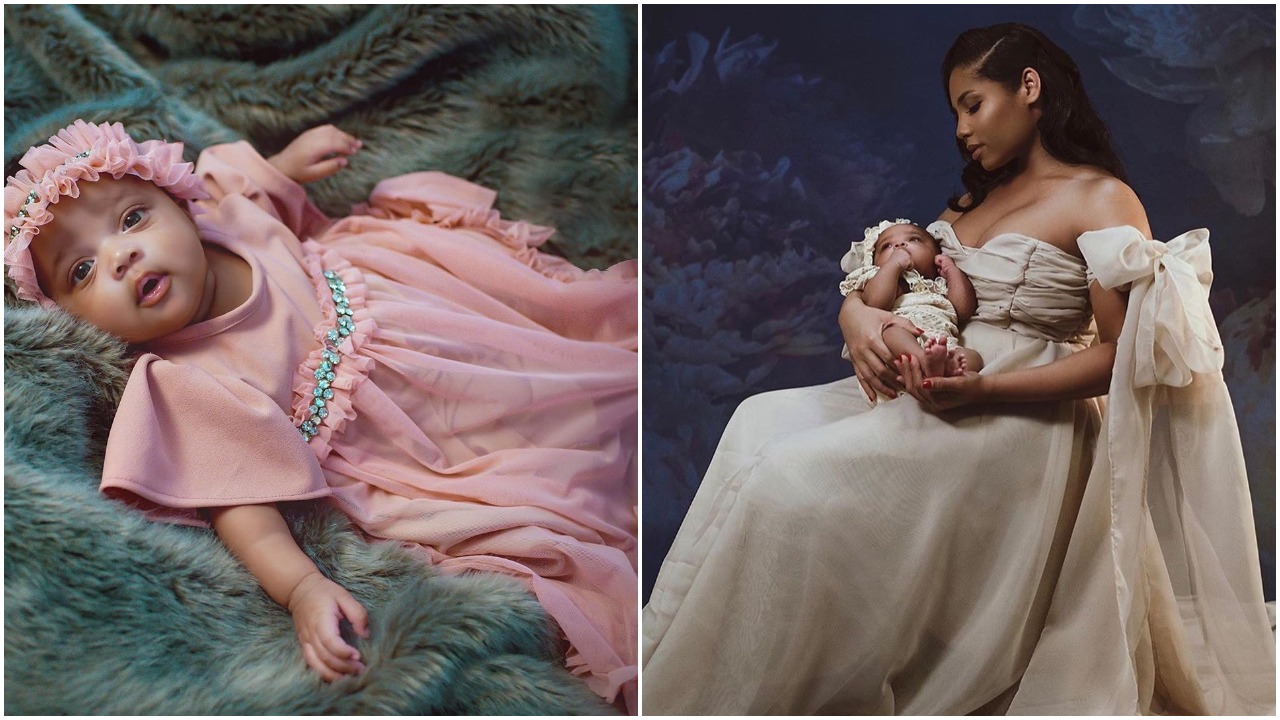 The man with a top speed record at the Berlin 2009 World Championships, made this post public earlier today.

The Jamaican sprint star, and his long-time partner Kasi Bennett welcomed their baby girl in May.

Games gold medallist – had been kept a secret, until now.

Usain Bolt has been dating Bennett, since 2014 but the pair only went public in 2016.

The sprinter confirmed his girlfriend was pregnant in January when he posted an Instagram photo of her in a flowing red dress cradling her baby bump.

His Girlfriend, Bennett, lives in Jamaica, She is an avid social media user and fashionista.

Usain Bolt made a world record of 9.58 seconds for the 100m race, with a top speed

‘I’m Proud Of You’- Davido’s baby mama, Chioma showers accolades on herself

Violette - August 11, 2021 0
Davido's third baby mama, Chioma Avril Rowland has made a cryptic message in a new InstaStories post she shared that seems like she is...

Violette - November 10, 2019 0
Kenya Singer and Songwriter, Victoria Kimani has taken to her Instagram Account to share a cute photo of herself as she asked not to...

Johnson Olumide - December 20, 2019 0
KOWALE’ is the brand new single by a multi-talented, dynamic, creative artiste and an African Prince who goes by the name JOHNNY MOORE   Born ADETULA...

Johnson Olumide - July 19, 2021 0
The 2021 season of the much-awaited season 6 of Africa's biggest reality show, Big brother Naija would be returning to your screen come July...