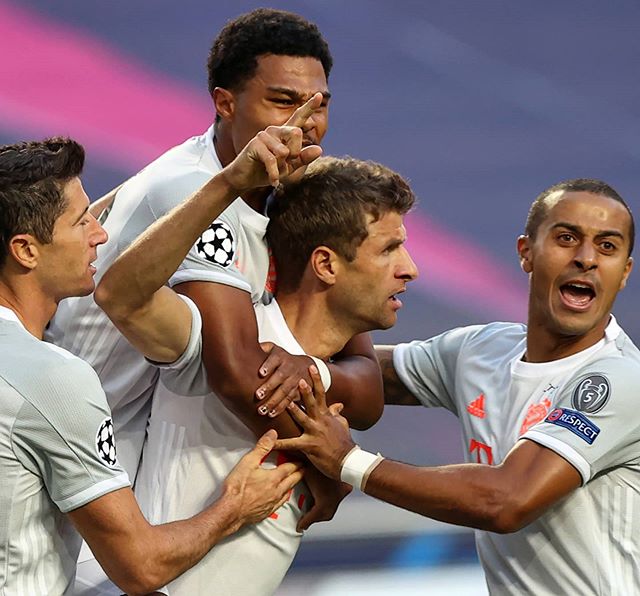 Bayern Munich have put up an impressive performance as they thrash Barcelona 8- 2 to reach Champions League semi-final. 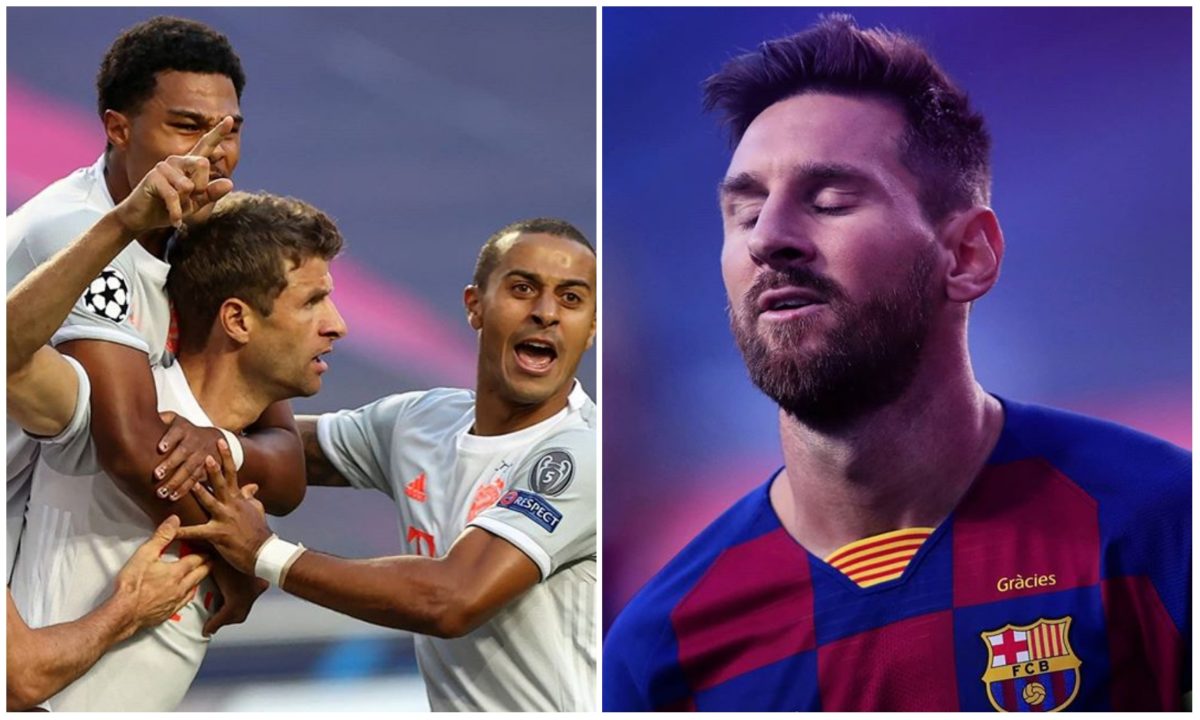 However, Barcelona equalised immediately through an own goal from David Alaba at the 7th minute.

minute, but it was short lived with half of Bayern’s goals still to come.

late glut of goals embarrassed an abysmal Barcelona even further.

Robert Lewandowski and Barcelona’s loanee Philippe Coutinho then netted a late double as the Catalonia club suffer one of their worst defeat.

#BBNaija See The Throwback Photo Of BasketMouth And Teddy A

Eddie Andy - March 22, 2018 0
The throwback photo of Bib brother housemate and the popular comedian, Basketmouth just surfaced online.   It seems they once met and took the photo together...

Violette - July 2, 2019 0
A young Nigerian lady identified as Cynthia Onyinye Okafor has shared a post on Facebook claiming that a pastor insulted her after she refused...

Dammy Krane Cleared Of All Fraud Charges In The U.S

Johnson Olumide - August 19, 2017 0
Nigerian singer, Dammy Krane took to Twitter to celebrate as he has been cleared  of fraud charges he was arrested for back in June...

Rihanna Sizzles in a funky, black over sized dress and strappy silver heels

Johnson Olumide - July 12, 2019 0
The 28-year-old Love on the Brain Singer has been so perfect in her fashion choices lately and there is off course a New Trend...

Johnson Olumide - January 3, 2018 0
Nollywood actress Laide Bakare was all shade of stunning as she stepped out for Mercy Aigbe's 40th birthday bash yesterday. The beauty actress wowed in...