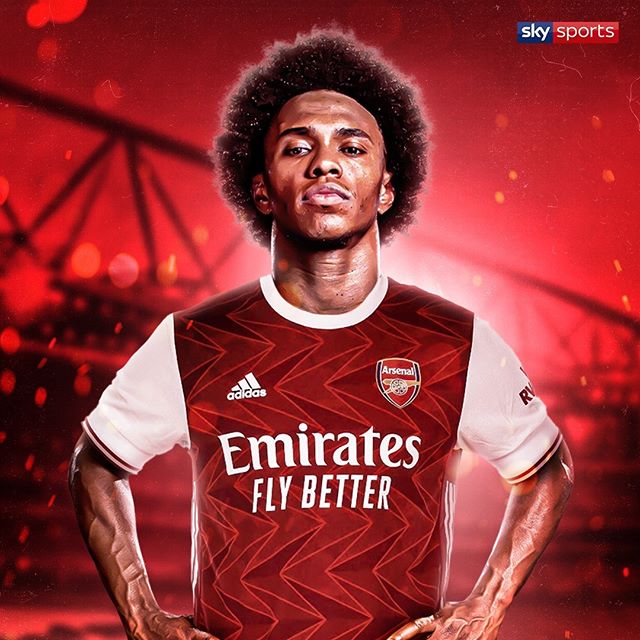 Brazilian forward, Willian have become the latest Chelsea player to move to Arsenal as he signs a three year deal with the North London club. 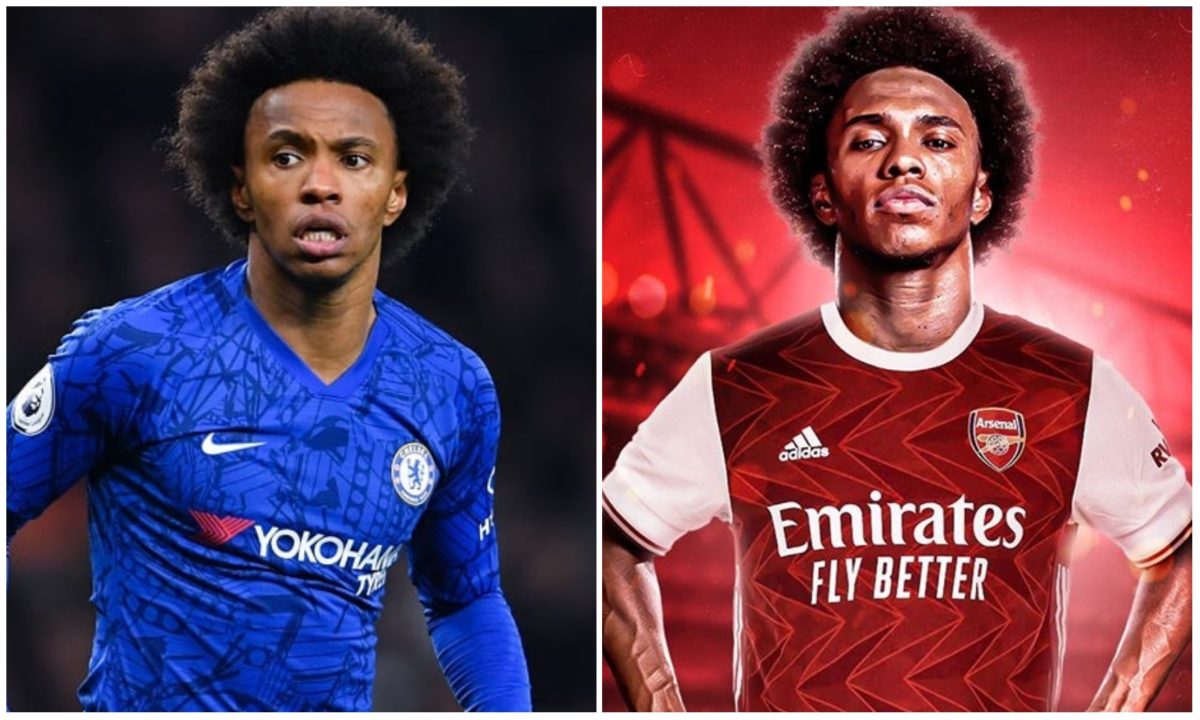 joined Mikel Arteta team on a free transfer aftet he failed to agree a new deal with the blues.

an experience player in Willian.

? Brazil international @WillianBorges88 has signed a three-year deal to join us ahead of the 2020/21 season

Willian have now joined David Luiz in making a switch to the North London club in the past two years and he will be hoping to make Arsenal fans proud.

#BBNAIJA: ‘Don’t think Life is all about Big Chest’ – Fans Blast Tuoyo for...

Violette - November 10, 2019 0
With different housemate of the just concluded reality show signing endorsement deal and getting along with fans on social media, things seem to be...

Ifeoma Ngozichukwu - October 24, 2021 0
Actress, Chioma Akpotha cries bitterly about the steady worsening of Nigeria's economy In the video Chioma is seen holding a loaf of bread in her...

Violette - January 10, 2021 0
Davido's record label DMW has been dragged into another dramatic scene in the entertainment industry as his latest signing Liya was spotted amongst those...