Home Entertainment I’m a child that has a child – Mother of one, Regina... 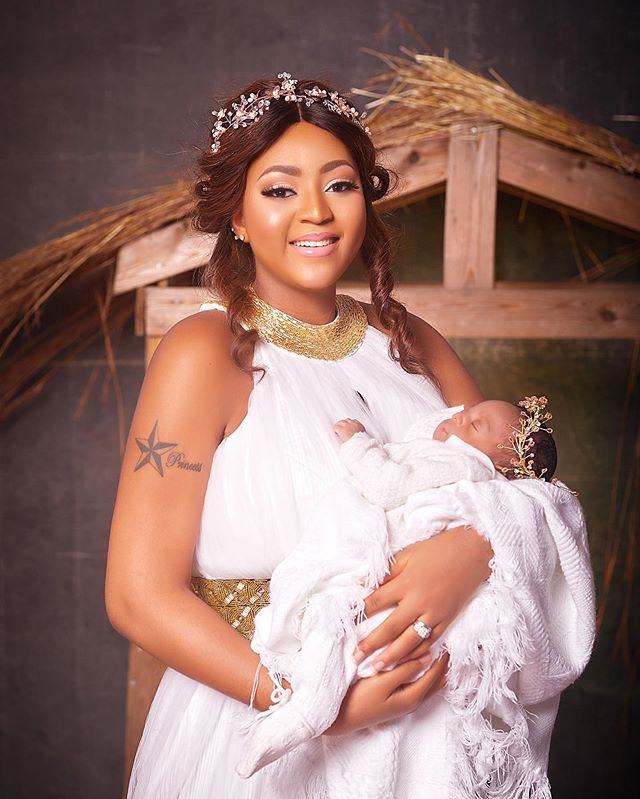 Forever sixteen actress and mother of one, Regina Daniels have disclosed that she’s still a child despite having one to cater for . 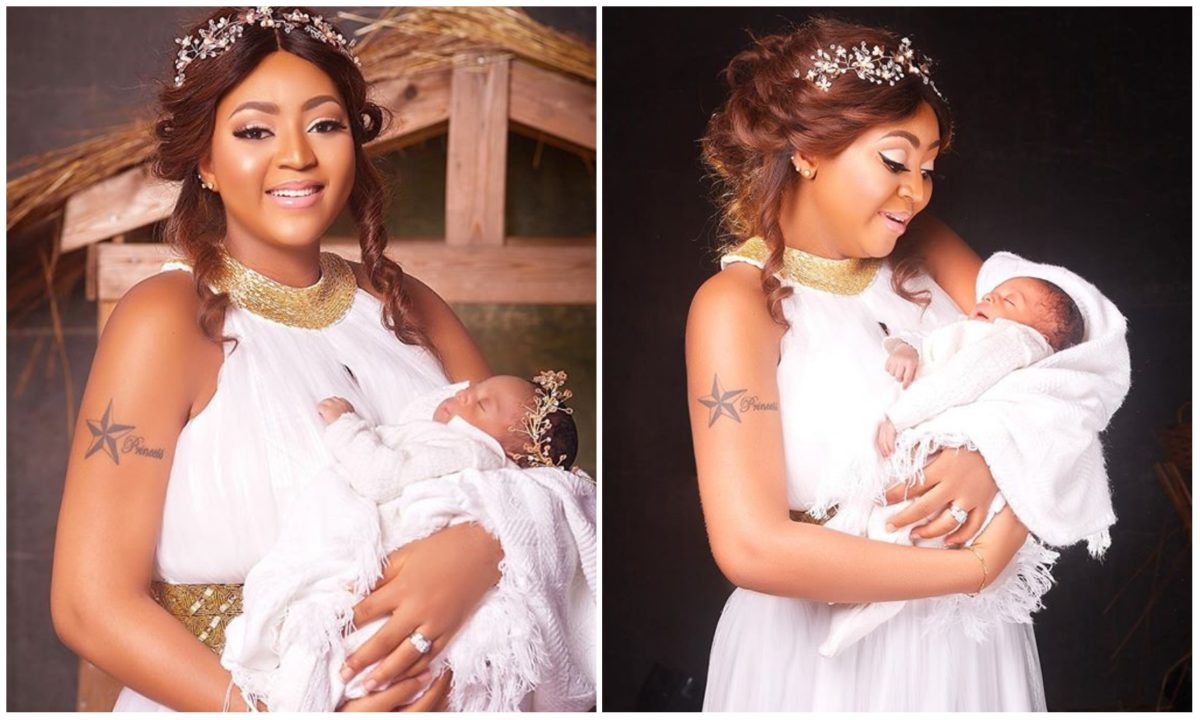 she’s finally realising one of her dreams which is becoming a mother.

not stop her from having the fun she’s used to before the birth of her child.

to be a mother to another child.

are meant for kids.

See video of the beautiful actress speaking below:

It’s not surprising that Regina Daniels have disclosed this as her mother, Rita Daniels

she’s well grown and capable of taking care of herself.

Regina Daniels shared some beautiful pictures of her new son some days ago, a move that delight fans and followers.

“I’m a child that has a child”, Regina Daniels declares