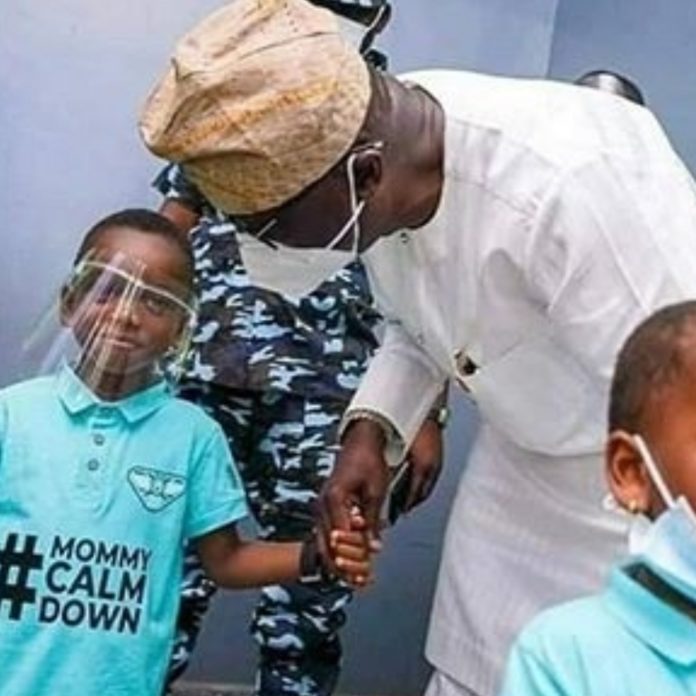 Lagos State Governor, Babajide Sanwo-Olu have finally fulfill his promise as he meet the young boy that went viral on social media for asking his mummy to calm down. 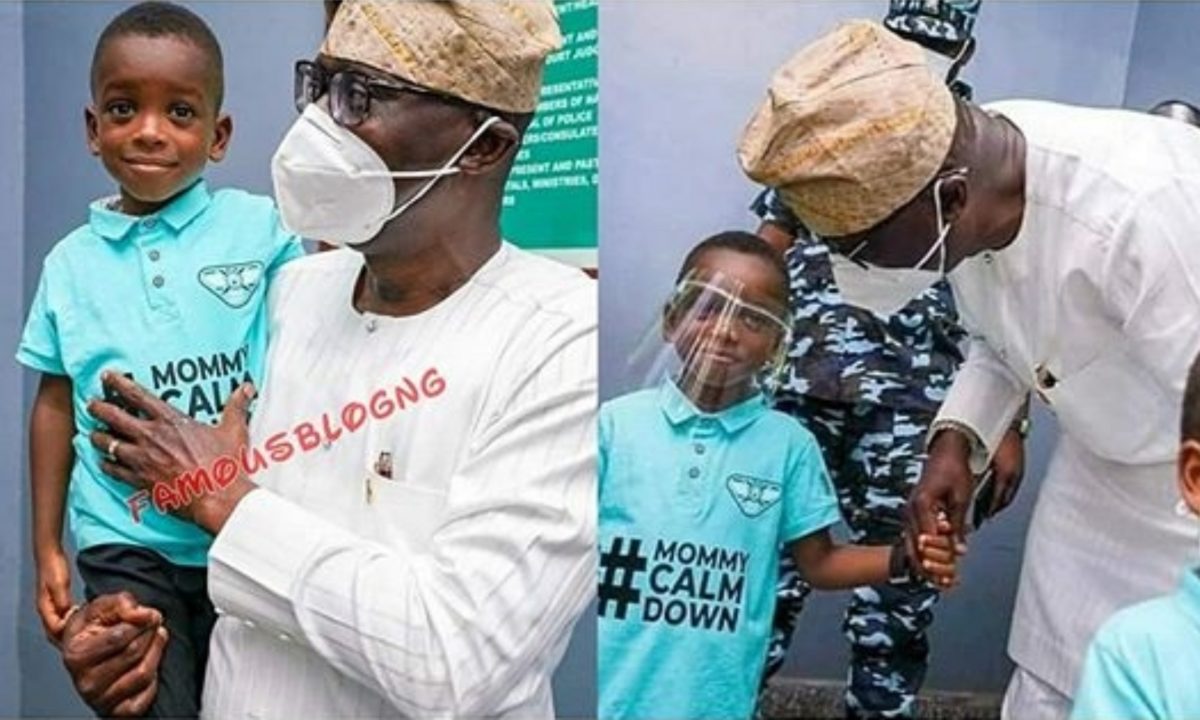 It would be recalled that the young sensational whose name is

scenes with his mother caught the eyes of Nigerians.

be seen in the video urging her to calm down and rest as it’s needed.

smiles as he meets the first citizen in Lagos State, a feat his family

further eases the lockdown and partially opens up the economy.

See video of their meeting below:

Governor Sanwo-Olu kept his promise, meets with *calm down* internet sensation. The Governor reiterates the need for Lagosians to keep calm as the State further eases the lockdown and partially opens up the economy.

Violette - November 10, 2019 0
Former Big Brother Naija housemate, Saidat Balogun known as Avala is really showing her fans the stuff she's made of.   Avala who was part of...

Violette - February 5, 2020 0
Meek Mill has reply Nicki Minaj as the war of words between both former lovers continue on Twitter. As earlier reported that Nicki Minaj called...

Violette - July 25, 2020 0
Davido's daughter Imade have once again shown fans across the globe how creative she his as she does her make up without the help...

#BBNaija: “Whitemoney is fake, he pretends to be a nice guy” – Angel rants...

Violette - September 27, 2021 0
BBNaija season six housemate, Angel has revealed shocking revelation about Whitemoney's behaviours at the ongoing reality show, insisting that he's not straightforward with his...

Violette - January 10, 2021 0
Talented Nigerian singer, songwriter, and disk jockey DJ Cuppy is currently in a celebratory mood as she achieves another milestone in her illustrious career. DJ...