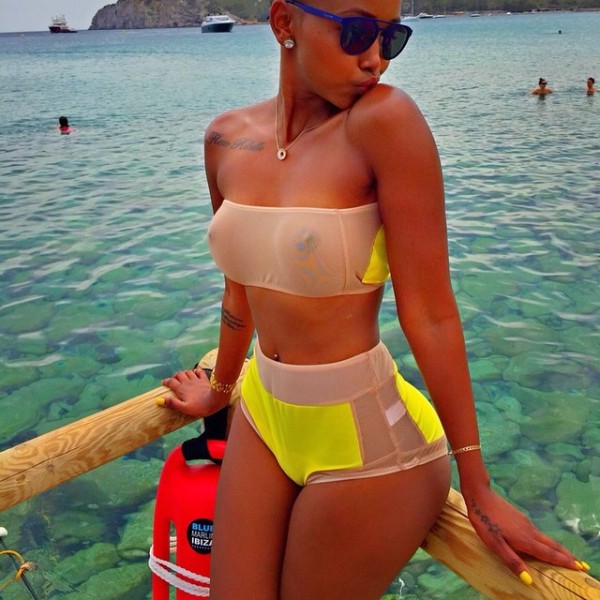 Controversial Socialite Huddah Monroe took to her Instagram story to express her disappoint to certain type of Fake men spending at night clubs. 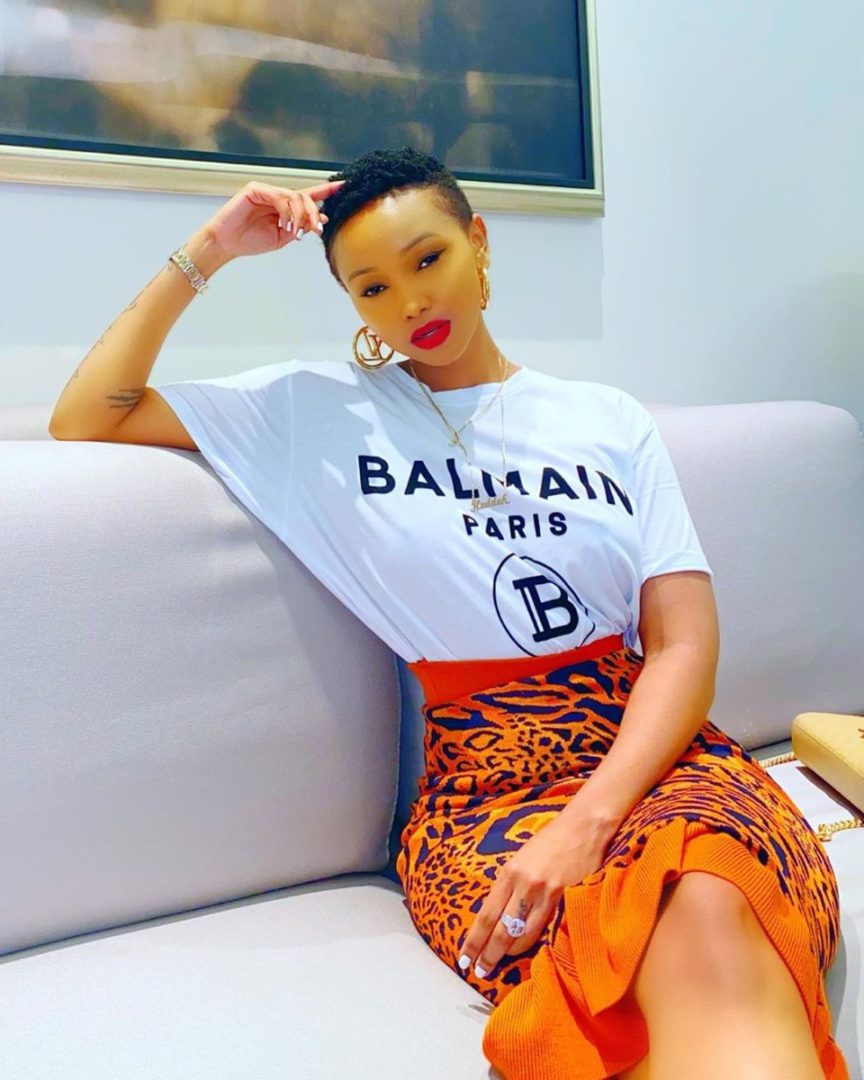 the club, have their name on Club Screen while calling themselves a boss is not it for her.

show this Men how to ball, Legal or not legal.

mind her man having a side chick as long as he does it secretly.

miserable after 30 straight years in marriage.

Bring back Woodie and Hush-Huddah Monroe cries out

Johnson Olumide - July 26, 2021 0
Omoyele Sowore, the convener of the Revolution Now movement, has been arrested by security operatives at the federal high court in Abuja. Sowore who was at...

Serial entrepreneur,Toyin Lawani Calls Nina A Bitch, Threatens To Expose Her By Spilling The...

Johnson Olumide - March 21, 2020 0
Toyin Lawani drags Nina on twitter, calls her a bitch and accuses her of speaking ill of her. The last has certainly not been heard...

Adedokun Moses - January 11, 2020 0
Media Personality, Toke Makinwa has made a shocking statement about Nigeria parents in a recent episode of her vlog. The actress and model criticize all...

Eddie Andy - April 21, 2018 0
Port Harcourt First Son, Duncan Mighty, has debunked the insinuation that he became wealthy as a result of his involvement in oil bunkering. While speaking...

#BBNaija: “I don’t know who that is” – Maria Chike reacts after been asked...