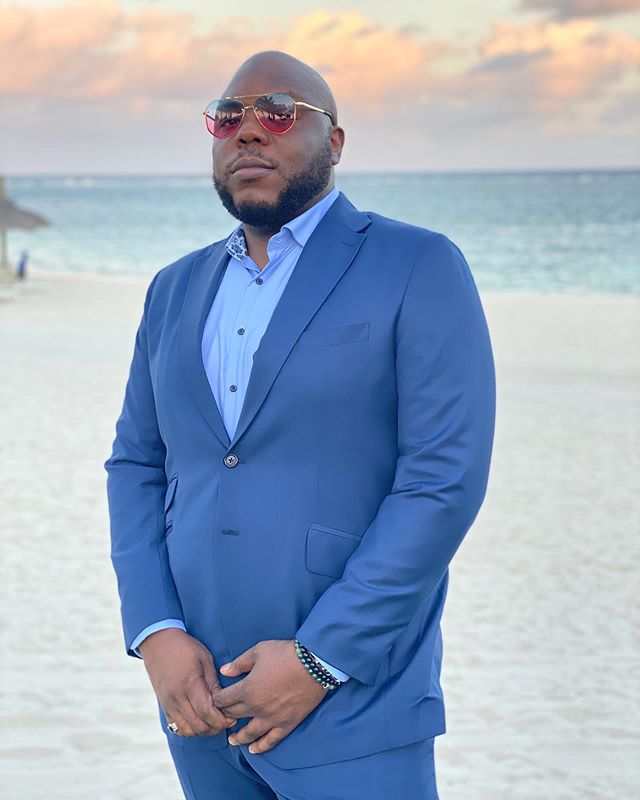 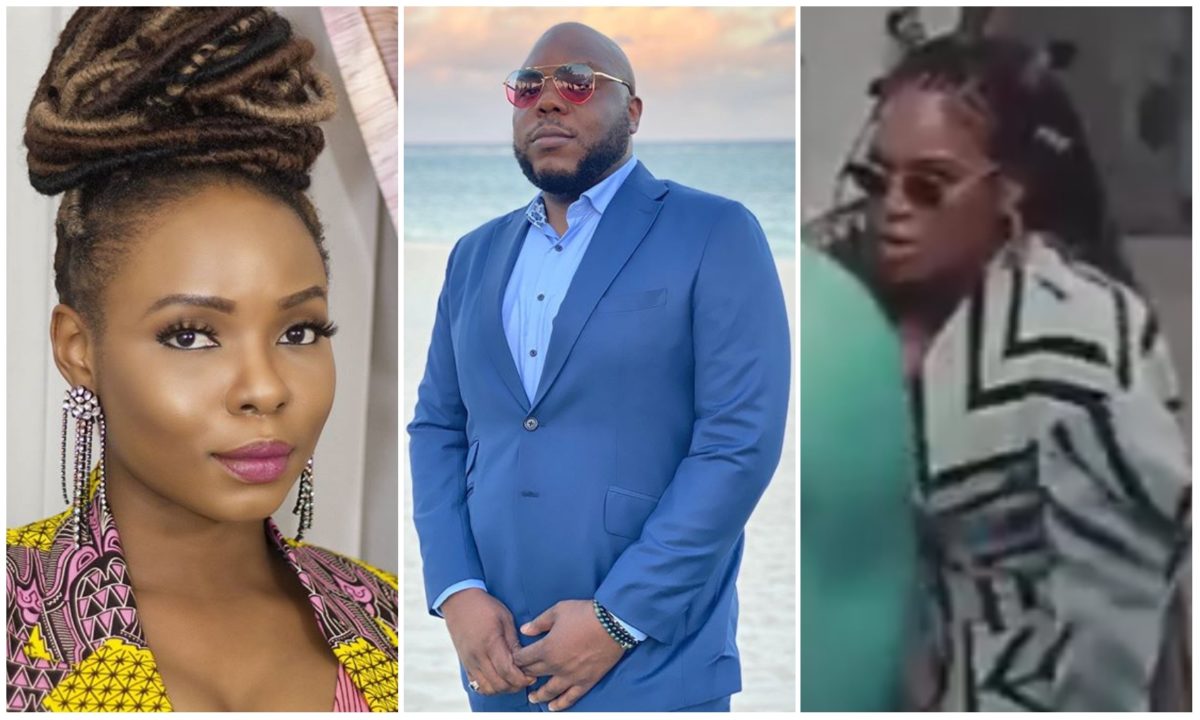 visuals for her hit single ‘Already’ which she featured Ghanaian singer

her ‘Gbese’ and other Africa dance steps.

This has made some fans calling her ‘Mama Africa’ a statement Bizzle Osikoya is not pleased with.

Reacting to this praise, Bizzle Osikoya attacked those who are calling her such

has gone on to win many notable award including the prestigious Grammy Award.

shy in applauding her talent.

She has been able to share the stage and studio with the biggest name in entertainment industry and it’s no surprise that Bizzle Osikoya have backed her. 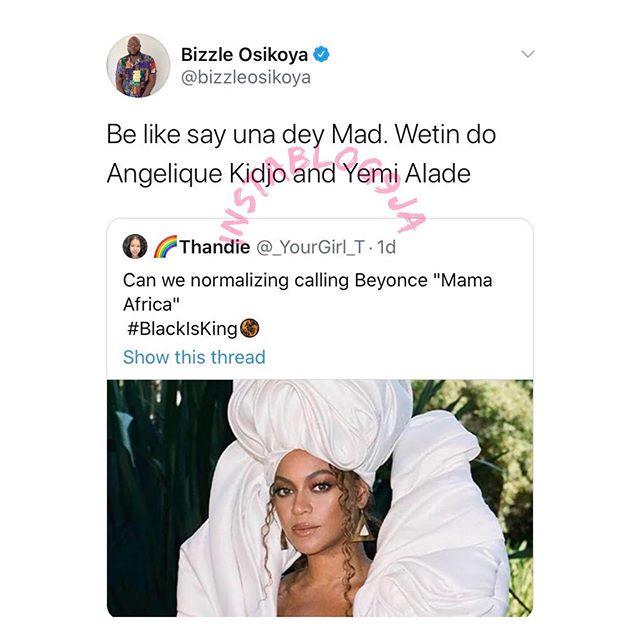 Johnson Olumide - July 15, 2021 0
American Singer, BabyFace marriage is nearing its end, According to reports by TMZ, singer Babyface and his wife  Nicole Pantenburg are ending their marriage...

Johnson Olumide - January 2, 2020 0
For a marriage that was shut down for 12 years, many wondered how a reconciliation took place. The actor had in 2017 confirmed that he...

Moment Davido asked his brother, Adewale to cry during his wedding in Dubai (Video)

Violette - February 2, 2020 0
Adewale Adeleke, the brother of singer and songwriter, Davido is currently having his white wedding in Dubai, an event which has been attended by...

Johnson Olumide - February 17, 2020 0
19 year old model, Kendall who just came back from Monaco on Thursday is presently in Brazil to push the clothing brand Le Lis...

Johnson Olumide - May 12, 2020 0
Nana Rogues To The Max Wizkid Not3s Mp3 Download – A Virgin EMI Records premiere a new song by Nana Rogues which she titled “To...