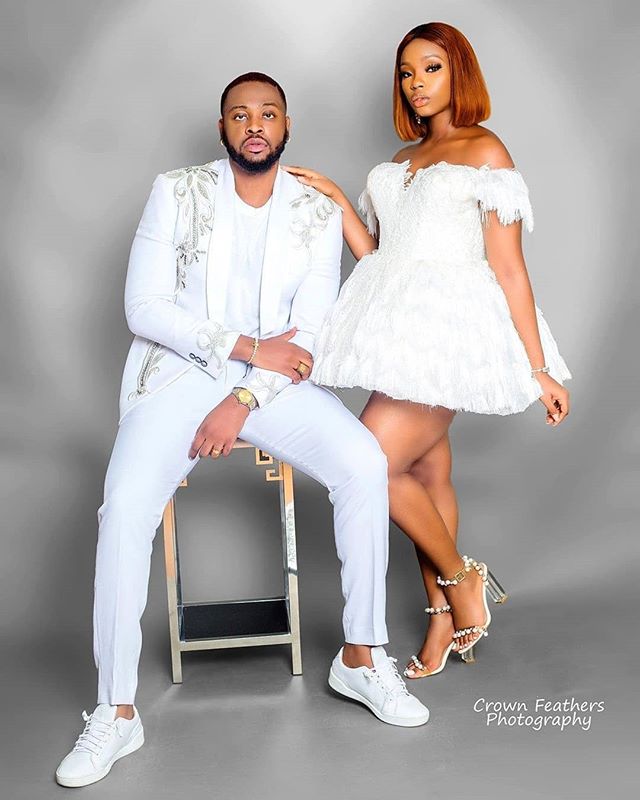 It’s currently a celebratory mood in the household of Big Brother Naija couple, Bam Bam and Teddy A as they celebrate first anniversary of their traditional wedding. 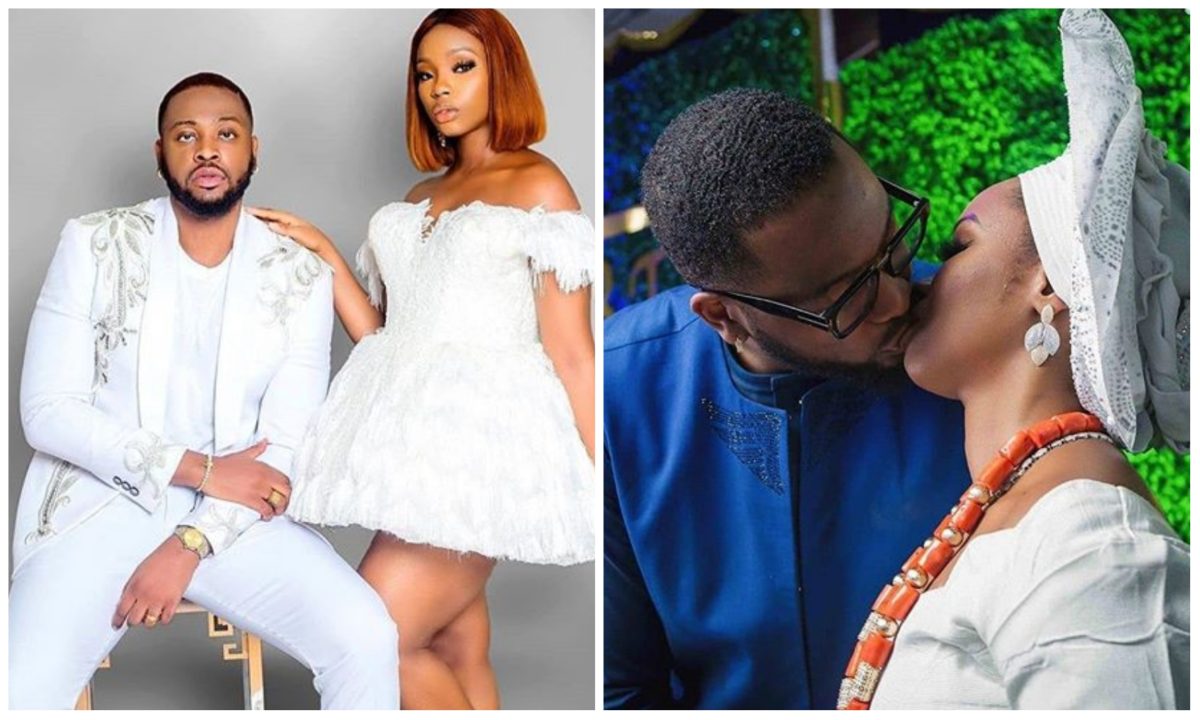 relationship between them in the show and end up getting married to one another,

a marriage that have been blessed with an adorable child.

Both couples have now achieved a new milestone today, September 7 as they both

Not taking the achievement for granted, Bam Bam and Teddy A took to their

Sharing the picture, both lovers captioned it with an emotional words to one another

as they went on to professed their undying love.

Teddy A captioned the picture: Happy 1st Anniversary baby, I got you forever! ❤️ @bammybestowed

See the adorable picture below:

spreading round the media about domestic violence in their relationship.

They’ve been consistent in showing the world how much they love and adore each other by flaunting themselves on social media.