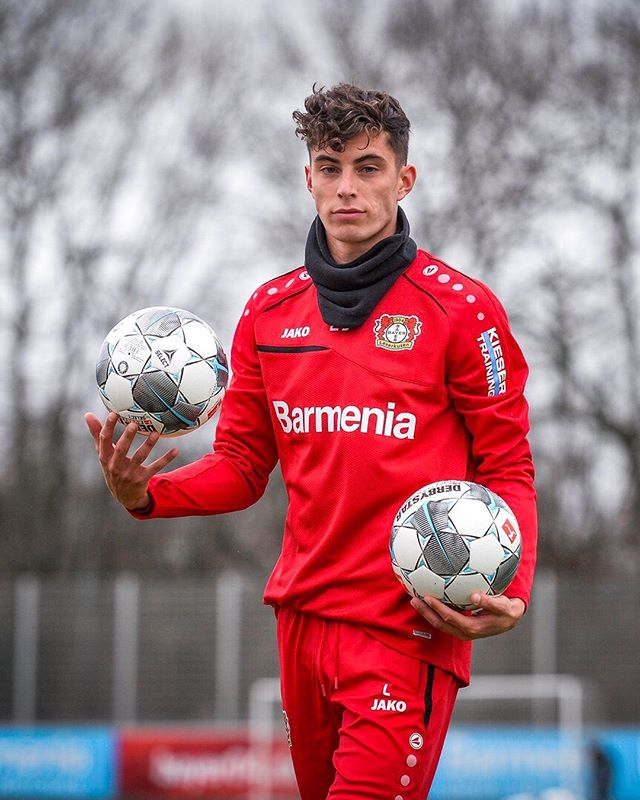 Chelsea have continue their good form in the summer transfer window as they smash they sign Bayern Leverkusen’s Kai Havertz on a club record deal. 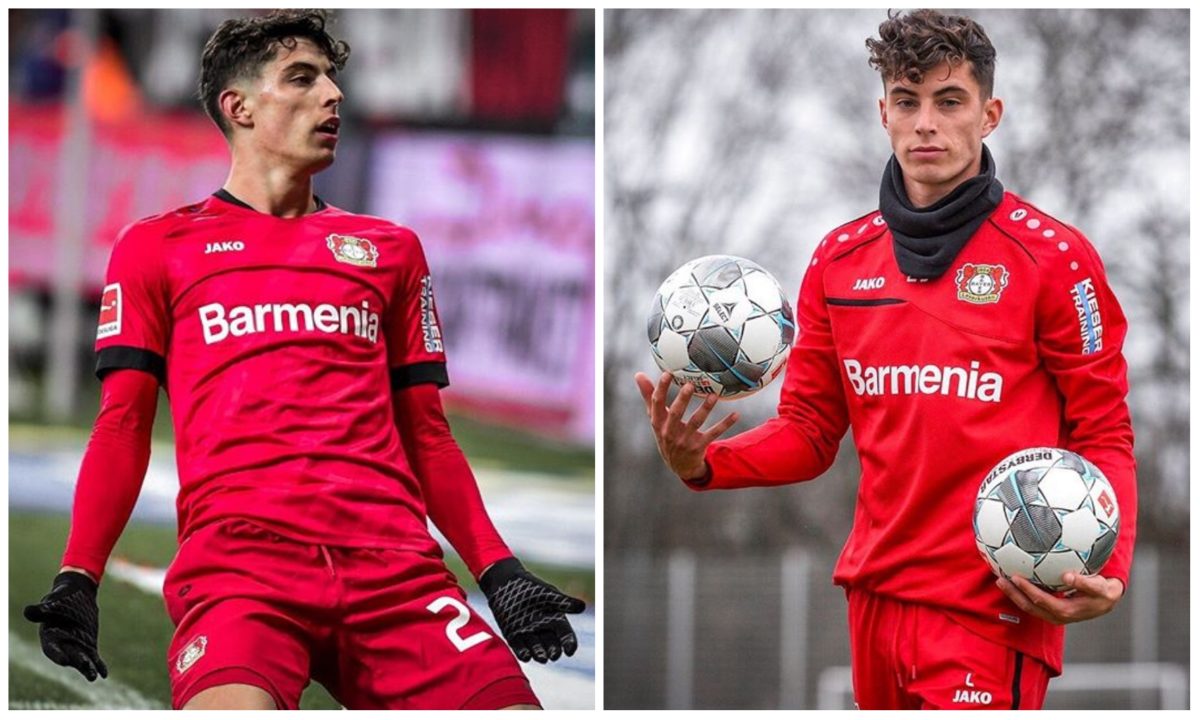 with the squad again.

Kai Havertz have now joined Chelsea from the German outfit for a fee of £71m, a fee

The German midfielder signed a deal of five years and will be eager to prove his worth and class.

Violette - January 9, 2021 0
Popular American media personality Naomi Campbell has nothing but sweet words for British racing driver, Lewis Hamilton as he achieves a new milestone in...

Speed Darlington narrates his ordeal after getting into a fight with an Okada man...

Violette - January 15, 2020 0
Singer and songwriter, Speed Darlington has revealed the sad event that happened to him after he got into a public fight with an Okada...

Give Me My Respect – Tonto Dikeh Slams Critics Who Pretends To Be Her...

Violette - November 22, 2019 0
Nollywood actress, Tonto Dikeh seems to be fed up with all the critics and trolls that have sparked rumour of her being arrested in...

Nicki Minaj Hangs Out With Fergie Of the Black Eyed Peas Back Stage Tidal...

Johnson Olumide - May 12, 2020 0
The 'Buy Me a Heart' Crooner Performed live at the Barclay center in Brooklyn, New York City for the Jay-Z organised Tidal X Spectacular...